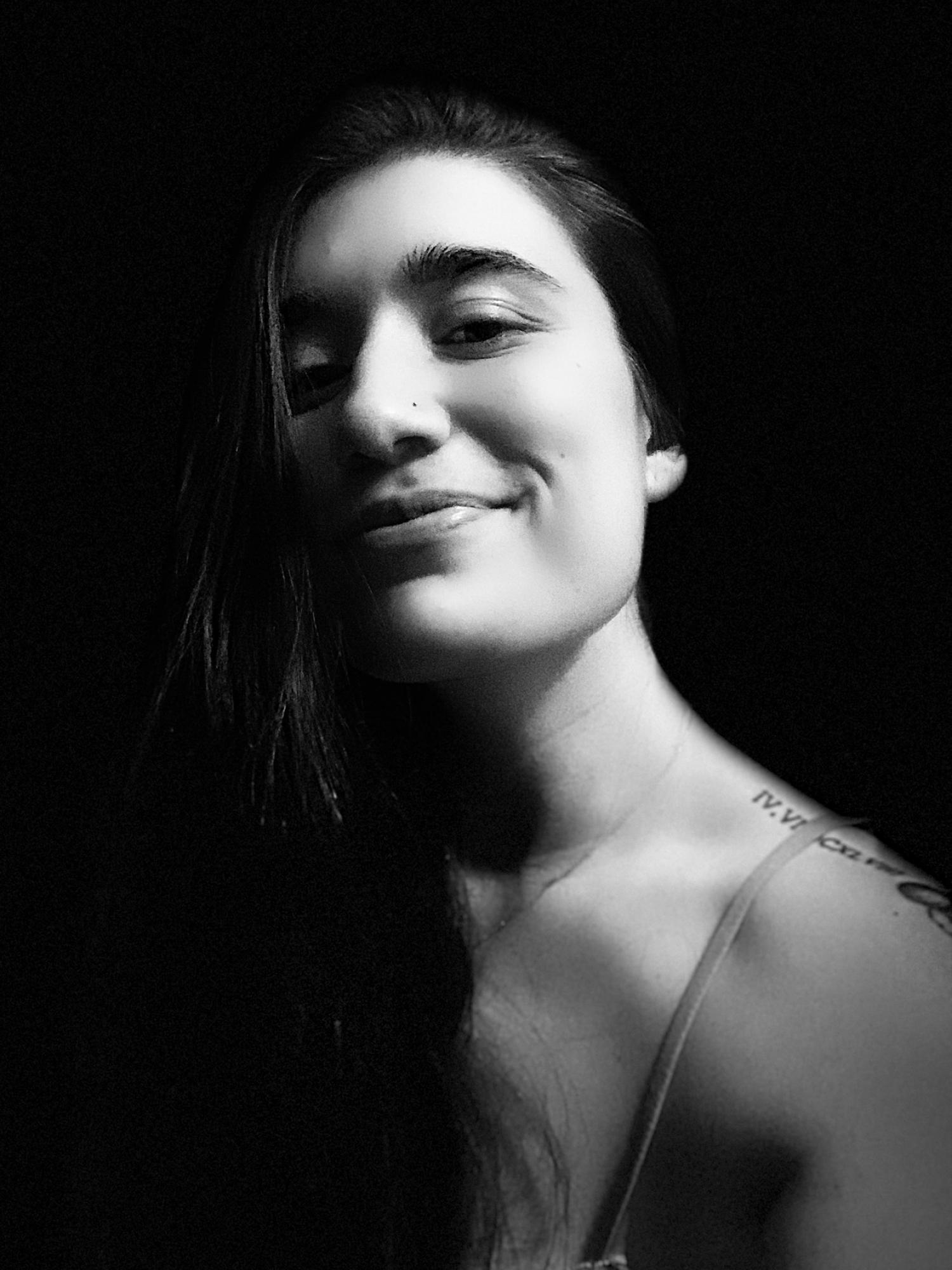 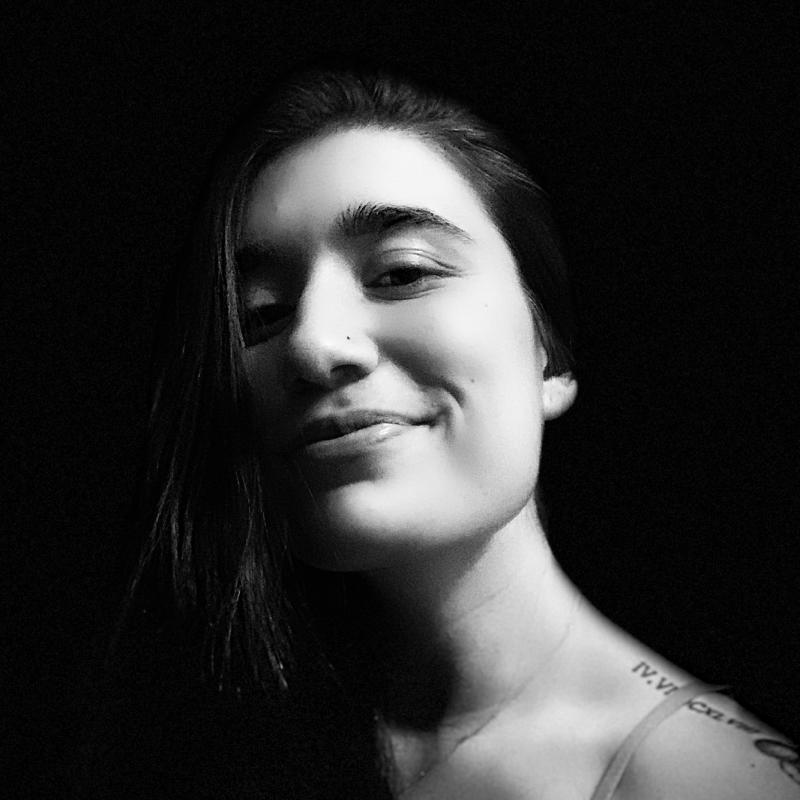 UVA is one of five universities nationwide to offer an annual $10,000 Henfield Prize in fiction for an unpublished story, open to its graduate writing students.

When Raisa Tolchinsky took to writing as a girl, she remembered thinking, “Here, I can be a bird or a tree or rage or fear. I can be all things.”

Beyond the page, in real life, Tolchinsky, a rising third-year poet in the University of Virginia’s M.F.A. program in creative writing, has been many things, including a yoga teacher, an herbalist and an amateur boxer. All along, she has also been a writer and now she is this year’s recipient of the national Henfield Prize in fiction writing.

Tolchinsky recently wrote from Chicago that “Rising,” her short story, “arrived in a great rush, and with much joy. I wrote it on the hardwood floor of my childhood bedroom in my bathrobe to the sounds of Garth Stevenson’s 2011 album, ‘Flying.’”

The Joseph F. McCrindle Foundation, named for the editor and publisher of The Transatlantic Review, endowed the Henfield Prizes in 2011. UVA is one of five universities nationwide to offer an annual $10,000 Henfield Prize in fiction, open to its graduate writing students. Submissions must be unpublished and written or significantly revised while the writers are enrolled in the M.F.A. program. Judging is anonymous and the judge is not revealed until the award is announced in May.

Percival Everett, Distinguished Professor of English at the University of Southern California and the author of more than 30 books, served as this year’s judge. His novels include “Telephone,” “So Much Blue,” “Erasure,” “I Am Not Sidney Poitier” and “The Water Cure.” He also has published three collections of short fiction and one book of poetry. Among his many honors, he has received the Hurston/Wright Legacy Award, the 2006 PEN USA Center Award for Fiction and a Guggenheim Fellowship. 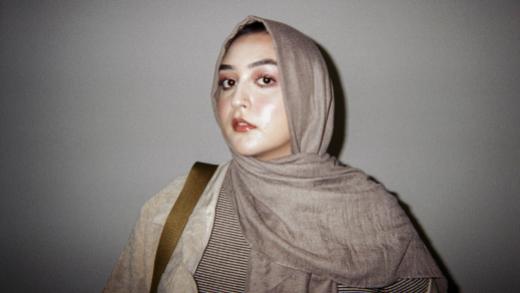 About Tolchinsky’s story, “Rising,” Everett wrote, “This is a beautiful and patiently rendered short story. The story deals quietly with love and its attendant expectations and assumptions. It is a work about trust. This is a strong work with a voice that is particularly engaging and refreshing. Effectively understated and simultaneously profound.”

Everett, who said, “there was not a bad story in the lot,” gave a strong honorary mention to the story, “Ripples,” by UVA graduate student fiction writer Gahl Pratt-Pardes, who also received the Creative Writing Program’s 2021 Sydney Hall Blair Award for Excellence in Teaching.

Tolchinsky, a Poe-Faulkner fellow in poetry, has written prose, essays, interviews and book reviews, as well as poetry. She participated in UVA President Jim Ryan’s first Arts on the Hill virtual video series, reading a new poem (at 7 minutes) about the coronavirus pandemic.

She completed a thesis of short stories as part of her B.A. in English literature and Italian studies from Bowdoin College and the University of Bologna, and has won several other awards for short stories and poems: first prize in the F. Scott Fitzgerald 2020 Literary Festival for “Rates & Vessels” and winner of Lumina’s spring 2019 fiction contest at Sarah Lawrence College for “Teeth.” Her poem, “before dawn, with the street lamp’s beam across your face,” was a finalist in the Australian Book Review’s 2021 Peter Porter Prize, and another poem, “Some things you can’t understand by punching harder,” published in The Under Review, was nominated for a Pushcart Prize.

Those poems describe elements of her time training to box when she lived in New York a few years ago. She’s also writing a manuscript about boxing and her experience with it. For now, though, she has left the ring behind.

“Right now, I’ve stepped away from boxing and am involved in ‘softer’ activities like napping and dance and long walks,” she replied in email, adding that she’ll return to Charlottesville for the next academic year.

In this case, her story, “Rising,” has nothing to do with boxing and features a young couple who are struggling in current times (minus the pandemic). Tolchinsky intentionally made the main characters seem eerily similar to the biblical Noah and his wife.

“When do we get off our boats to build again? Or, perhaps we were building the whole time.”

“I’ve been thinking about Noah’s wife for some time now,” Tolchinsky said [see the poem, “Noah’s Wife Had a Name,” in the literary journal Muzzle], and I was grateful to be part of professor Vanessa Och’s ‘Abrahamic Feminism’ tutorial this past semester, which meant I was surrounded by fascinating conversations about midrash (commentary on Hebrew Scriptures). That class has made me a braver writer!”

But there’s something else about the story that’s fitting for today’s world: “Noah’s ark feels like an apt metaphor for this year – each of us on our own boats, watching the storm and the lightning hit. What did we take with us? What did we leave behind? When do we get off our boats to build again? Or, perhaps we were building the whole time.”

How many times had they moved in the last four years? Pittsburgh, Cincinnati, and New Mexico. “It won’t be long now,” was how it started. His exact words, back when they were still in New York, living in an apartment above a butcher’s shop. The living room smelled of blood.
“What won’t be long now?” she asked, hands covered in challah dough. He pulled up those forums, red and blinking. The Mayan calendars, a picture of cards a stranger had pulled from the deck. …
The new words spilled across their conversations as if he had always said them. Armageddon, Noah said, fire and storm and the earth crust’s rippling until everything was gone. Then he spoke of blood moons, of hiding out in caves. It was still a joke to her back then, his obsessions. …
“Joe says we’ve got six months, tops,” Noah said one Friday. It was drizzling out, good for her flowers. He always seemed more agitated when it rained. He paced faster and lowered his cap around the eyes.
A light tapping on their window, like fingers.
“Wife, what’s that sound?” he asked as she lit the candles.
“Just the rain, Noah, just the rain.” 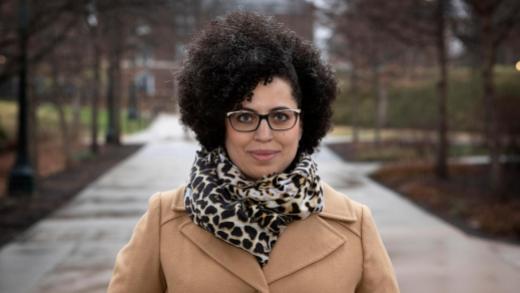 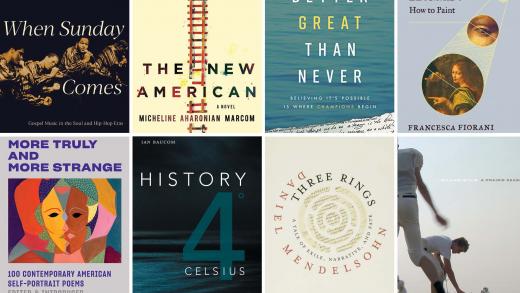