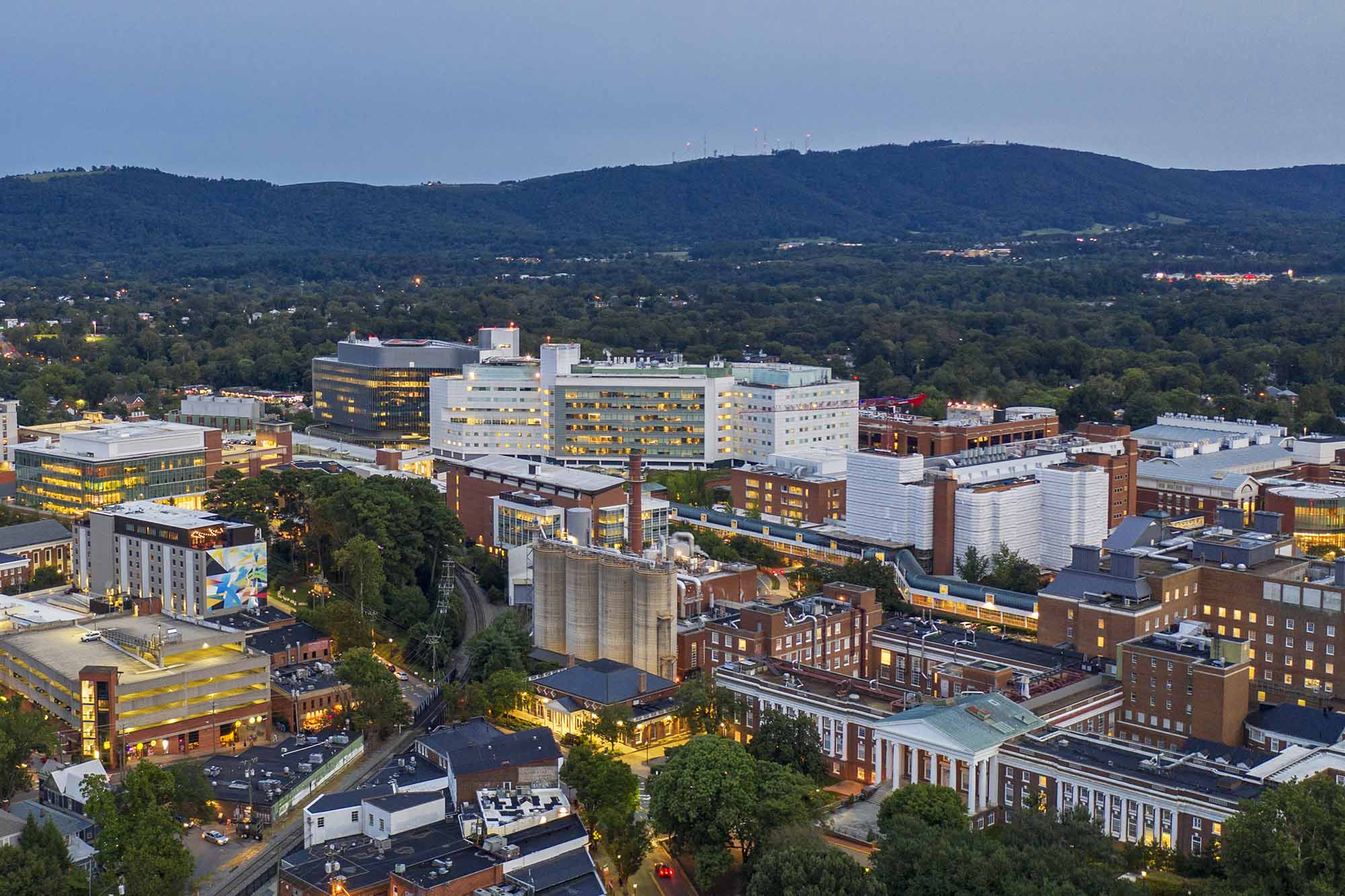 A drug that has shown promise for treating multiple sclerosis may actually make the debilitating disease worse, new research from the University of Virginia School of Medicine suggests.

The drug has not yet made it to human trials for MS, but the UVA scientists are warning their fellow researchers to proceed cautiously. In addition to worsening the disease in mouse models, the drug also had unintended, off-target effects, they report.

“It was not at all what we expected,” said MS researcher Alban Gaultier of UVA’s Department of Neuroscience and its Center for Brain Immunology and Glia, or BIG. “The take-home message is that we should be very careful and do more fundamental research before we propose to take this to clinical trials.”

Multiple sclerosis is a debilitating autoimmune disease that affects an estimated 1 million Americans. The disease causes the body’s immune system to destroy myelin, the insulation that surrounds and protects our nerve fibers. This prevents the nerves from transmitting signals to the brain. The damage can create a wide range of symptoms, including muscle spasms, fatigue, difficulty moving, numbness and pain. These symptoms can vary from patient to patient.

Existing MS drugs carry unwanted side effects, such as impairing the body’s ability to fight infections, so doctors are eager to develop better alternatives. One promising candidate is a small-molecule drug called TEPP-46. Originally developed to fight cancer, TEPP-46 targets what is known as “metabolic adaptation” – changes in how cells generate energy – that occurs in both cancer and MS.

In Gaultier’s MS models, however, TEPP-46 worsened the disease, redirecting inflammation from the spinal cord into the brain. He and his collaborators determined the drug caused harmful changes in immune cells called T cells, though he and his team do not fully understand why. There were also unexpected “off-target” effects, meaning the drug affected other cellular processes than the one intended.

Gaultier notes his findings are at odds with other studies, and he says more research is needed before scientists move the drug into clinical trials in people with MS.

One upside to the new research is that it suggests that TEPP-46 could be used to create better mouse models of MS, helping scientists in their efforts to understand and treat the disease.

“It’s something that could be very useful,” Gaultier said. “In this animal model of MS, most of the inflammation takes places in the spinal cord. So by using that drug and reprogramming the immune cells, we were able to move the pathology from the spinal cord to the brain, which better mimics human disease.”

Do You Know the History of Your Favorite Corner Spots? END_OF_DOCUMENT_TOKEN_TO_BE_REPLACED

Netflix to Add Ads. Why This Could Be a ‘Game-Changer’ for Your Viewing Experience END_OF_DOCUMENT_TOKEN_TO_BE_REPLACED

What’s Next for UVA’s Class of 2022? END_OF_DOCUMENT_TOKEN_TO_BE_REPLACED