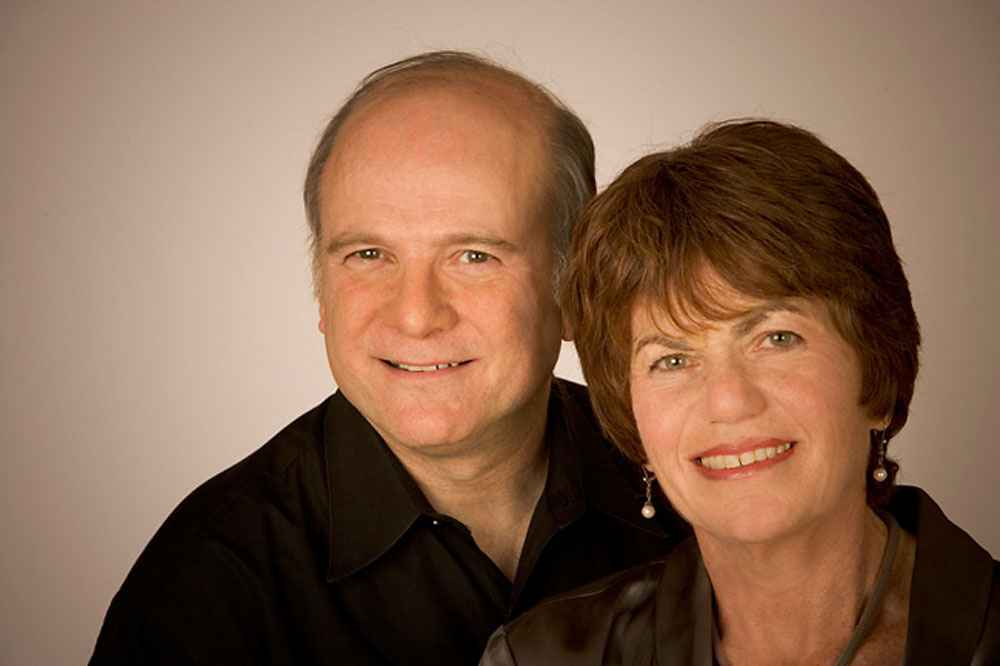 Falling in love is the easy part, according to clinical psychologists Peter Sheras and Phyllis Koch-Sheras. The challenge is making love last a lifetime.

In their new book, "Lifelong Love: 4 Steps to Creating and Maintaining an Extraordinary Relationship," Sheras and Koch-Sheras share personal experiences and anecdotes from other couples, and suggest techniques to creating lasting and fulfilling relationships. Based on the "Couple Power" program they have developed over the course of their long careers – and an almost 40-year marriage – "Lifelong Love" shares a new approach to viewing relationships, one in which the couple is greater than the sum of its individual parts and becomes an entity in and of itself.

Sheras, who chairs the Department of Human Services in the University of Virginia's Curry School of Education, and his wife said they noticed a dramatic change when they stopped acting as mediators between individuals and began to focus on treating the couple. "Once we started working for the relationship rather than individuals, miracles happened," said Koch-Sheras, a former adjunct faculty member in the Curry School.

To address the needs of the couple, Sheras and Koch-Sheras created a four-step process called the "Four C's," which became the cornerstone to their "Couple Power" program: commit by creating a common vision for you and your partner; cooperate to achieve that committed vision; communicate to serve your common vision, not just to meet your own needs; and create a community of other couples who can support and help nurture your relationship.

"Lifelong Love" is intended to provide couples with the tools to make love work and flourish, the authors said. Divided into three parts, it first redefines what it means to be a couple by exploring what lifelong love actually is and by explaining four different "couple personalities" or couple types based on the roles each partner plays and how the couple reacts to changing situations. Then the book goes chapter-by-chapter through the Four C's and the process of building Couple Power before concluding by addressing external and internal challenges to the relationship.

Sheras and Koch-Sheras said that a message of unifying love is important in a time when committed relationships are on the decline.

"We're disturbed, too, at the drift away from relationships," Sheras said. "We believe there is something really special about being in a relationship that shouldn't be lost. What's difficult in culture today is there's so much emphasis on individualism. There should be more emphasis on relationships."

"We live in an individualistic culture," Koch-Sheras said. "Most people, all they think about is 'I got to take care of myself,' and not how to make it work as a couple. Lots of times it's because they don't know how."

One common idea based on individualistic perceptions is that an individual must first be content before entering into a relationship. Sheras discounted this notion. "A happy couple can make happy people," he said. "A relationship isn't a place to get to, it's a place to come from."

Koch-Sheras said that the point of "Lifelong Love" is not to highlight what is wrong in someone's relationship, but to create a framework that couples can build on. "There's so many different ways of coming up with a way to make it work," she said. "With this book, we're trying to create a vision."