Q&A: 9 Things You Need to Know About Bitcoin 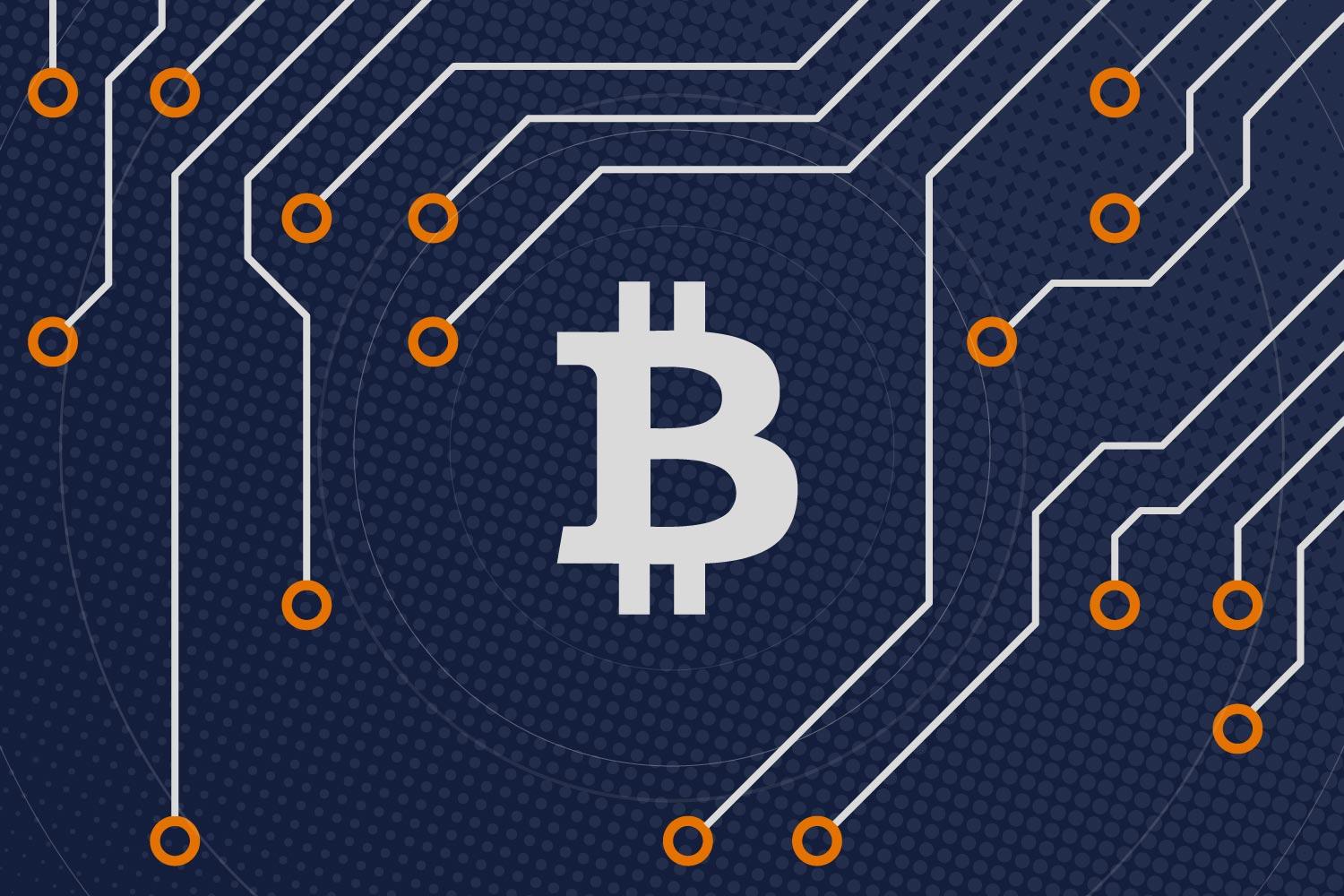 If you have been reading the news lately, you might have heard a bit about bitcoin.

Bitcoin is billed as the world’s first digital currency, known as a “cryptocurrency,” that is stored on a computer or in the cloud and not related to any central bank or government.

It is created through bitcoin “mining” – in which users use special software to solve complex computational problems in exchange for new bitcoin – and can also be purchased and sold through bitcoin marketplaces like Coinbase. Bitcoin can be used to make purchases through some merchants, but most of the fervor around the currency right now is about making money by buying and selling bitcoin, similar to stocks and bonds.

Though it was created in 2009 by the pseudonymous inventor Satoshi Nakamoto and has been gaining value since then, bitcoin really burst on the financial scene last month, when it rapidly tripled in value. Currently, one bitcoin is worth about $17,000, though that value fluctuates daily. Someone who bought $100 worth of bitcoin in 2011 could see millions of dollars in profit today.

Still, many are wondering what exactly bitcoin is, what the risks are and how it could change the economy. Robert Parham, an assistant professor in the University of Virginia’s McIntire School of Commerce who has researched bitcoin, answers those questions below and explains why it might soon exceed the total value of all the gold ever mined.

Q. How would you define bitcoin?

A. Bitcoin is the first instance of a new class of virtual assets. Since its inception, many other instances of that class of assets have emerged. The unifying theme behind these assets is that they are algorithmically defined, meaning that there is a rigid set of rules that define their behavior. Those rules are enforced not by a government or a central bank, but rather by means of complex mathematical functions from the field of cryptography.

Q. A continuously growing virtual ledger, called a blockchain, backs up bitcoin transactions. Why is this technology so significant?

A. Within a peer-to-peer network like bitcoin, where there is no central authority, there has always been a problem of agreeing on a single truth among many users. Blockchain technology solved that problem. It is essentially a continuously growing ledger of transactions – or blocks – that form a public database, shared and synchronized among everyone in the network. It is a way to reach consensus in a distributed network with no central structure.

Q. What are the benefits of bitcoin?

A. One of the core benefits of bitcoin is that it is trustless, meaning that you do not have to trust one entity – like a bank or government – to be honest, play by the rules or follow certain guidelines. Every part of the entire system can be verified by anyone in the system by looking back on all of the cryptographic signatures that accompany each transaction.

Q. Bitcoin is not insured and is not accountable to a bank or government. What are the security risks that come with that?

A. Bitcoin is anonymous and is not a registered asset. It is only tied to an ID number, protected with a password. If someone obtains your password, they can take your bitcoin and you have no recourse, because there is no central authority.

From a government perspective, a widespread switch to bitcoin could also bring a net loss of revenue, because governments traditionally use money printing (which causes inflation) as a source of income.

Q. Why is demand so high currently?

A. Much of the recent price appreciation derives from the fear of missing out. People worry about not buying bitcoin in time and missing out if it becomes a central currency in the world. It is a rational fear, and in some ways buying bitcoin today is a bit like taking out an insurance policy. You realize that there is a high chance the market will crash, but you also are also guarding against the possibility of being left out of potential future market increase.

Q. Is the bitcoin market in a bubble that will burst?

A. A finance professor of mine used to say that bubbles are easy to identify in hindsight but very difficult to see while you are in them. Frankly, I do not know if the bitcoin market is a bubble right now. There is definitely risk of a bubble. Any asset that rises so rapidly fuels the greed embedded in all of us; we want to participate in the rise.

A. Yes, I believe more people will find ways to use bitcoin and, consequently, regulation will increase. There are many smart people working on bitcoin-related startups and technologies, and building new innovations on top of the blockchain technology. In fact, if the price trends we have seen since bitcoin’s inception continue, its total market value could soon be higher than the total market value of all gold ever mined by humans.

Q. Wow. What would it mean for the economy to have bitcoin exceed the total value of gold?

A. It’s hard to tell, because we have never seen anything like this before. Gold has been humanity’s way of storing value for millennia. We can speculate, however. The price of gold would likely decline. Bitcoin could become the numeraire – an economic term meaning the standard measure of things. For example, the U.S. dollar is the numeraire for oil. If bitcoin replaces the dollar as the numeraire for anything, there would be a decline in the relative purchasing power of the dollar, and the numeraire would no longer be tied to a country or government. That would bring us much closer to a unified financial system.

Q. You also study the cost of bitcoin, in terms of computer processing power and electricity. What have you learned so far?

A. Costs are pretty high and rising every day, because bitcoin uses a lot of electricity. There are areas of China and Russia where bitcoin mining farms were installed because electricity was very cheap. Now, the price of energy in those regions has increased.

Bitcoin has also spurred demand for very efficient and very fast computer chips, in effect acting as a subsidy for the research and design of new and better computer chips.