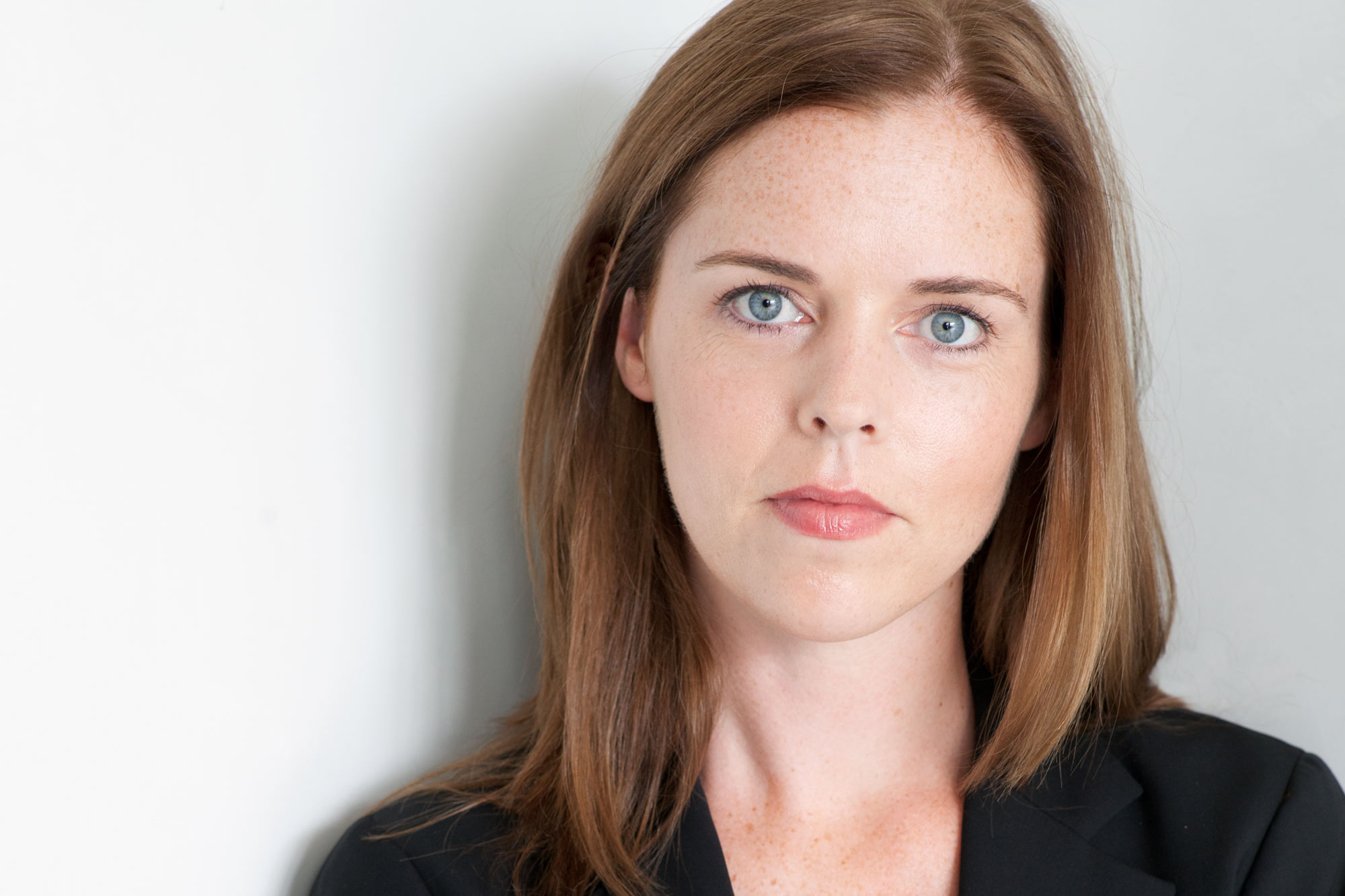 “Despite the deadpan expression I learned from my forebearers, I’m having the time of my life,” University of Virginia alumna and author Mary Beth Keane wrote on her Twitter account. She was describing her guest appearance Thursday on “The Tonight Show” with Jimmy Fallon, after her new novel, “Ask Again, Yes,” was voted to be the show’s “Summer Reads Pick.”

Keane talked with Fallon about the novel and answered viewers’ questions on social media after taping the segment. At the end of the Instagram story, Fallon said to Keane, “You crushed it. You’re so talented. Thank you so much for doing this.”

The story, about two rookie New York City cops and their families, unfolds over a 40-year span. The book debuted as a New York Times bestseller, and jumped back on the list after being chosen for Fallon’s summer read. On the show, Fallon said it felt so real to him because of his own Irish background; his grandfather had been a police officer in the city. Keane said she interviewed a lot of active and retired police officers to get the details right.

Keane told Fallon the novel took four years to write, revealing that she almost abandoned it at one point. They talked about how the story was like a Romeo and Juliet romance – if the Shakespeare protagonists had lived and, as Keane said, “their families had to cope with each other even though they hate each other.” They joked about how Romeo and Juliet would have had to deal with each other’s foibles after the initial romance.

Fallon said he was so happy the book won the online voting, “because I love this book,” which he reiterated on Instagram. “It’s about love, it’s about forgiveness,” he said, “but it’s also about …” Well, we don’t want to give too much away.

The author of two earlier novels, “The Walking People” and “Fever,” Keane earned her M.F.A. in 2005 from the UVA English department’s Creative Writing Program. In 2011, she was named one of the National Book Foundation’s “5 under 35,” and in 2015 she was awarded a Guggenheim Fellowship for fiction writing.

Keane also answered a few questions for UVA Today about being on “The Tonight Show.”

Q. What was it like to be on “The Tonight Show”?

A. We got to see how the show works – the practice runs, lighting, makeup, all that. One of their producers walked me through the studio exactly the route I’d take for the real thing, so that made me feel less nervous. It was all really interesting, and such a well-oiled machine.

Every single person we met on set – from the interns right up to Jimmy – was so warm and welcoming. I had a ball.

Q. On the show, you said some folks from Pearl River, New York [where Keane lives] were there. Who came and cheered loudly after Fallon’s shout-out?

A. Yes, my two sisters, my brother-in-law, my mother, and a bunch of my cousins were in the studio audience. My husband was backstage with me, along with my editor and publicist from Scribner Books.

Q. Did you get to meet other guests?

A. Each guest had their own dressing room, so there wasn’t much mingling, but I did have a nice conversation with John Travolta, which was pretty cool. Jimmy Fallon came in early to introduce himself before we went on.

And then we recorded stories for Instagram after the segment taped.

Q. What else did you say on the show has happened with the book?

A. The rights have been purchased and it’s in development to be a limited [television] series. The producers are Bruce Cohen and Scott Delman.

A Year We Will Never Forget: 2019-20 in Review END_OF_DOCUMENT_TOKEN_TO_BE_REPLACED

‘What Will You Carry With You?’ Remarks From UVA President Jim Ryan END_OF_DOCUMENT_TOKEN_TO_BE_REPLACED