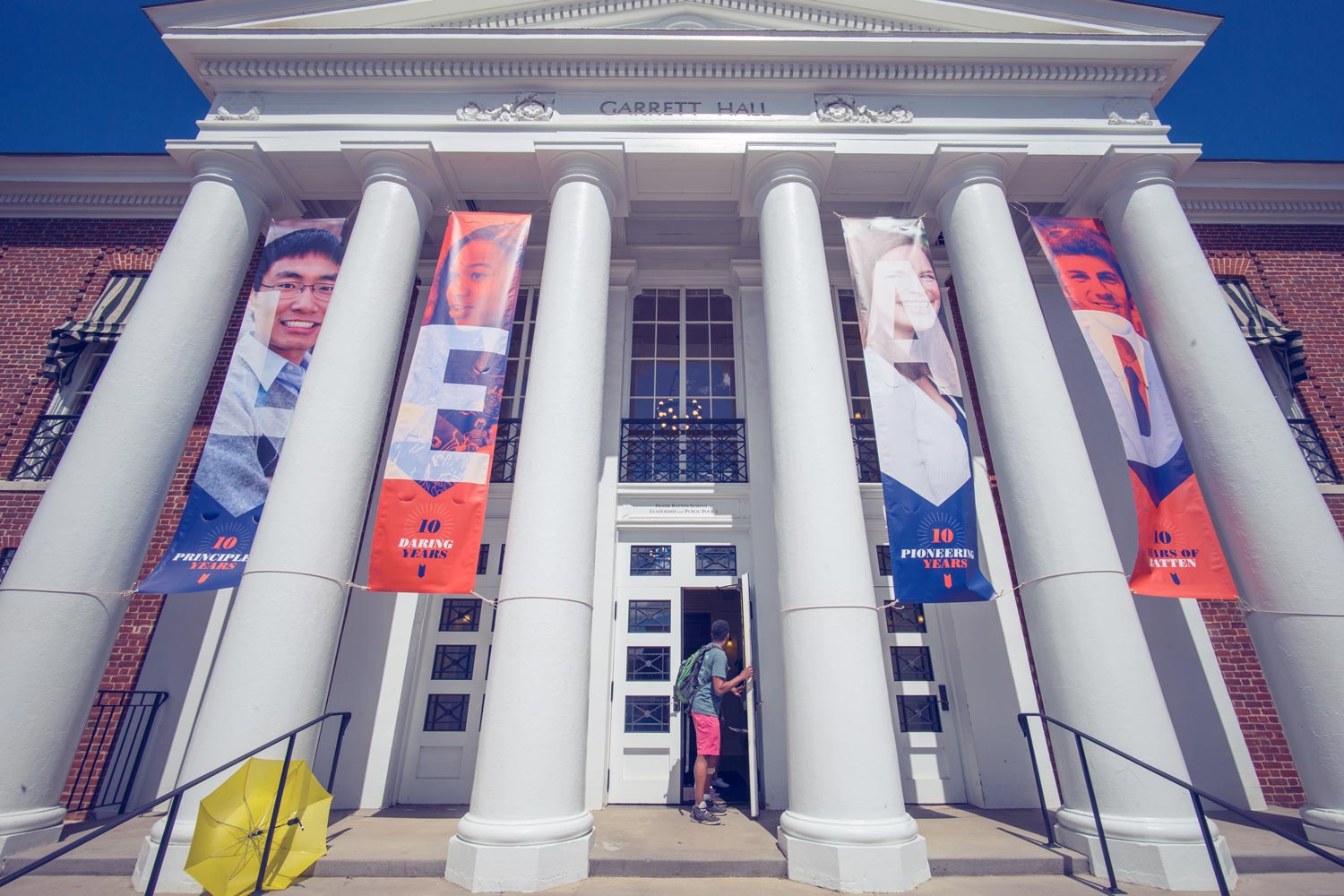 With the goal of creating a hub for training, research and engagement on pressing issues in national security policy, the University of Virginia’s Frank Batten School of Leadership and Public Policy launched its National Security Policy Center last summer.

“There’s a hunger for understanding the American national security process – it’s palpable,” Warburg said. “And it’s incumbent upon on our students – whether they’re Democratic or Republican, liberal or conservative – to understand it. Partnerships with overseas American allies will help us develop a cadre of folks who can talk to each other 10 or 20 years from now when they’re in the professional environment.” 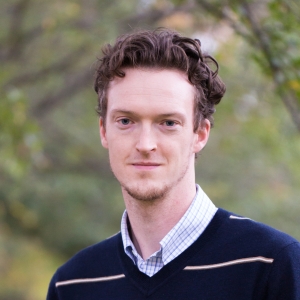 Another part of the center’s mission it to recruit international students for Batten’s Master of Public Policy degree program. The hope, according to Stam, is to “prepare the next generation of policy leaders for present and emerging challenges.”

This week, UVA Today caught up with Potter – a former colleague of Stam’s at the University of Michigan – to see how the center’s first six months have gone.

Q. Why did you think starting the center would be a good idea?

A. We saw a lack of engagement by UVA in national security policy. UVA has natural advantages as a contributor to the national security conversation. The proximity to D.C. allows our students to have direct access to policymakers, but the 100 miles between us and the Beltway gives us the insulation we need to be a thoughtful contributor less driven by the news cycle.

We also have a group of scholars here who were already working in this area who have something to say, and we thought it was important for people to hear.

Finally, UVA has a long tradition of public service that puts us in a great position to leverage these advantages to contribute meaningfully to national security.

Q. Was the political climate at all an impetus?

A. It wasn’t, really. I think, in the end, international affairs are always pretty complex and  pretty fraught. There are always important and pressing national security policy issues whether it’s terrorism, Iraq, Afghanistan, China or Russia – the U.S. is a big country with expansive national interests. As a country, we need to consistently be working on international relationships and issues in a considered way, regardless of who is in the White House.

That said, this has been an important time in national security and there has been a lot of rethinking going on in the context of the Trump administration in terms of what the U.S.’s posture should look like, what our strategy should look like, where we should be making investments and all those sorts of things.

All of those are areas where I think UVA can make important contributions.

Q. What challenges does having a president who is so active on social media pose for the National Security Policy Center?

A. I don’t think it’s social media, per se, that’s the challenge. Social media has amplified something that has always gone on. Democracies are noisy and  it can be hard for allies and adversaries to interpret what we mean – what we’re serious about and what we’re not serious about. That’s always been true, but social media, the internet, the proliferation of satellite television – there are a lot of different technologies that are compounding this – have increased the noisiness of the policy space.

The worry is that this increased the risks of miscalculations or misinterpretations. If something goes wrong and we’re not speaking of a single voice, people fail to interpret correctly what we’re saying. I think that’s worth taking seriously.

Fall Is in the Air on Grounds END_OF_DOCUMENT_TOKEN_TO_BE_REPLACED