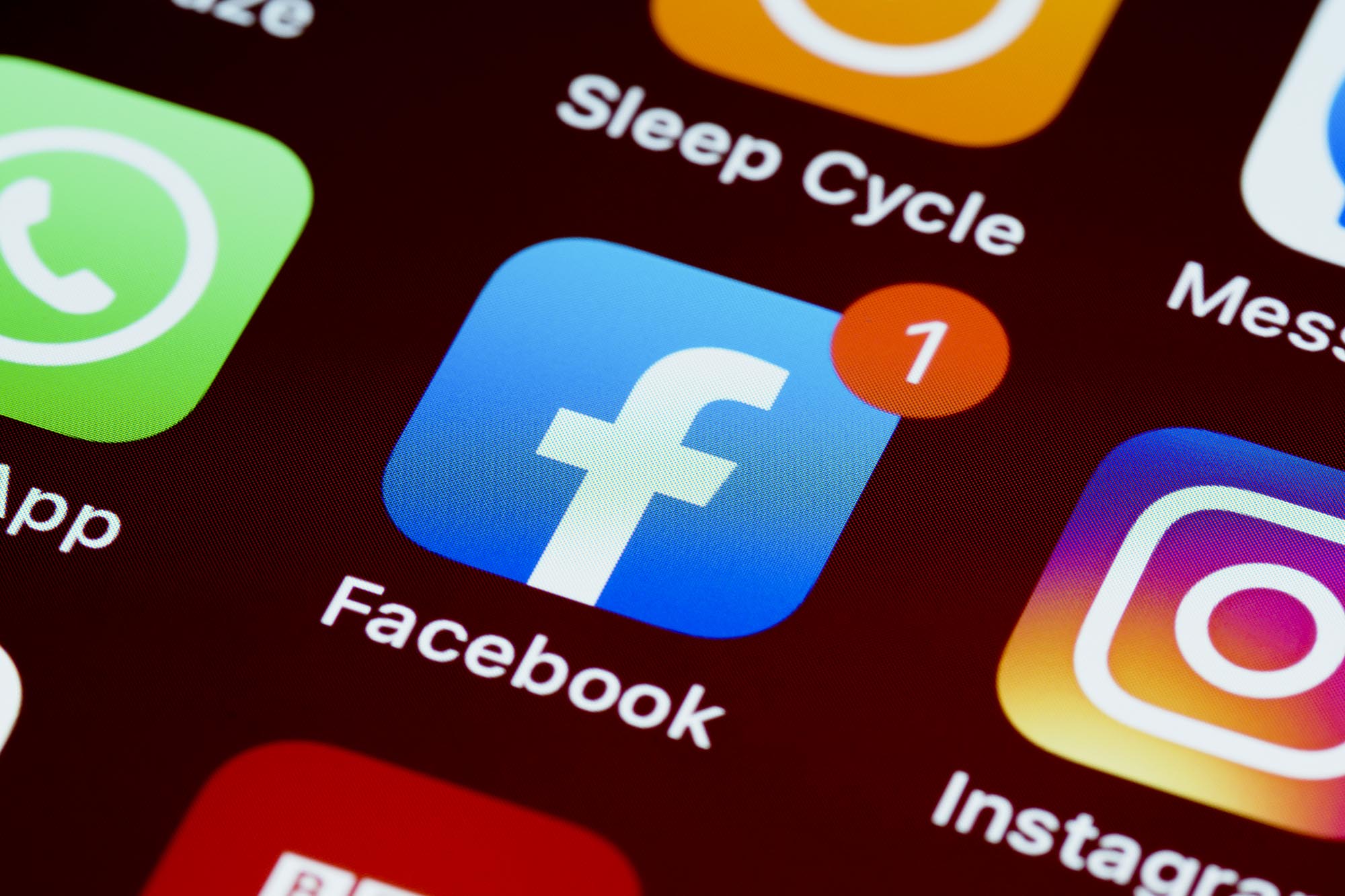 Having written a book, “Antisocial Media: How Facebook Disconnects Us and Undermines Democracy,” as well as a wide assortment of published articles, and having made comments to news outlets around the world about what he believes are the perils of Facebook, perhaps nobody in the world was as interested to watch “60 Minutes” on Sunday night than University of Virginia media studies professor Siva Vaidhyanathan.

During the television program, former Facebook employee Frances Haugen blew the whistle on the company for what she maintained is prioritizing self-interest – especially profits – over what is good for the public.

Haugen quit Facebook last May in the wake of the company’s decision to dismantle her unit, which had been in charge of addressing misinformation on the platform. Armed with evidence she had collected before she left Facebook, Haugen laid out for “60 Minutes” what she believed were specific instances of wrongdoing and deception.

“[It] was the most succinct and cogent indictment of Facebook I have ever seen,” Vaidhyanathan said, “and I’ve issued a few indictments of my own – just not as effectively.

“The substance of her criticisms were well-known and already documented by scholarship and journalism. But it was gratifying to learn that internal Facebook research supports everything I wrote in my book. I imagine that as fired up as I felt watching her on Sunday, [Facebook CEO and co-founder] Mark Zuckerberg felt a deep feeling of dread in his belly.”

UVA Today caught up with Vaidhyanathan – whose book came out in 2018 and is available in paperback – for more of his reaction.

Q. What is the most important thing you think we’ve learned about Facebook as a result of Haugen’s story coming forward?

A. The key to Ms. Haugen’s revelations through the documents and her subsequent appearance on “60 Minutes” and before Congress is that top Facebook leaders knew that, internally, all their data and studies supported what critics like me have been saying for more than a decade: The problems that Facebook amplifies are not easy – or even possible – to fix as long as the company continues to run on its founding principles, that maximizing users, growth and engagement are paramount and supersede all other values. Facebook is not about money or profit. It has always had too much money and by 2011, the profits rolled in at astounding rates.

So the big news here is that Zuckerberg knew all along that his critics were right and he was wrong, but he kept being wrong – loudly and publicly. Is it too soon to say, “I told you so?”

Q. For those who may not be familiar with the ins and outs of Facebook, how do you think what Haugen is asserting threatens our democracy?

A. Haugen is a hero. She is not only sacrificing a job, she is limiting her career prospects because she sees that Facebook is doing great harm around the world. Very few of her conclusions were new. My scholarly community – internet and digital media scholars, including my UVA colleague, David Nemer – have been documenting the ways Facebook and WhatsApp not only spread, but amplify and concentrate destructive messages, images and ideologies and promote authoritarian movements in places like Brazil, Hungary, Azerbaijan, the Philippines, India, Sri Lanka, Myanmar and the United States. But it’s difficult to get “60 Minutes” to listen to scholars. It takes a whistleblower.

The key to understanding how Facebook and WhatsApp undermine democracy is to get that it’s not about content, per se. It’s not about whether items are true or misleading or anything. It’s about how Facebook and WhatsApp make it so easy for like-minded people to find each other and whip each other into frenzies of paranoia and indignation. Indignation can be focused on immigrants, religious or ethnic minorities, women, journalists, professors (I’ve suffered my share of serious threats to myself and my family). And since Facebook and WhatsApp are so ideal for fostering coordinated harassment, users can swarm their targets, effectively silencing them, occasionally killing them (as we have seen many times in India, the U.K. and other places). Further, as good as Facebook is at motivating people, it impedes what we really need to run a functional democracy: deliberation.

This is why I named my democracy lab the Deliberative Media Lab instead of the Digital Media Lab. We must find ways to foster and improve the practices of deliberation or this republic – and all republics – will collapse under the pressures of technologically amplified indignation.

Q. Some people probably just say to themselves, “Oh, another day, another Facebook crisis.” As someone who’s written a book about the company, where do you think this one ranks in its 17-year history?

A. Now, Ms. Haugen is a very smart and savvy whistleblower. Her background in data science is crucial to establishing her credibility and allows her to interpret the results of internal studies based on data that only Facebook has and keeps locked up so that scholars can’t see it. She also used her lawyers to file complaints with the Securities and Exchange Commission. She understood that Mark Zuckerberg and others at the top of Facebook have been lying – at least by omission – in public statements about risks to the business and the negative externalities of the company’s actions around the world. 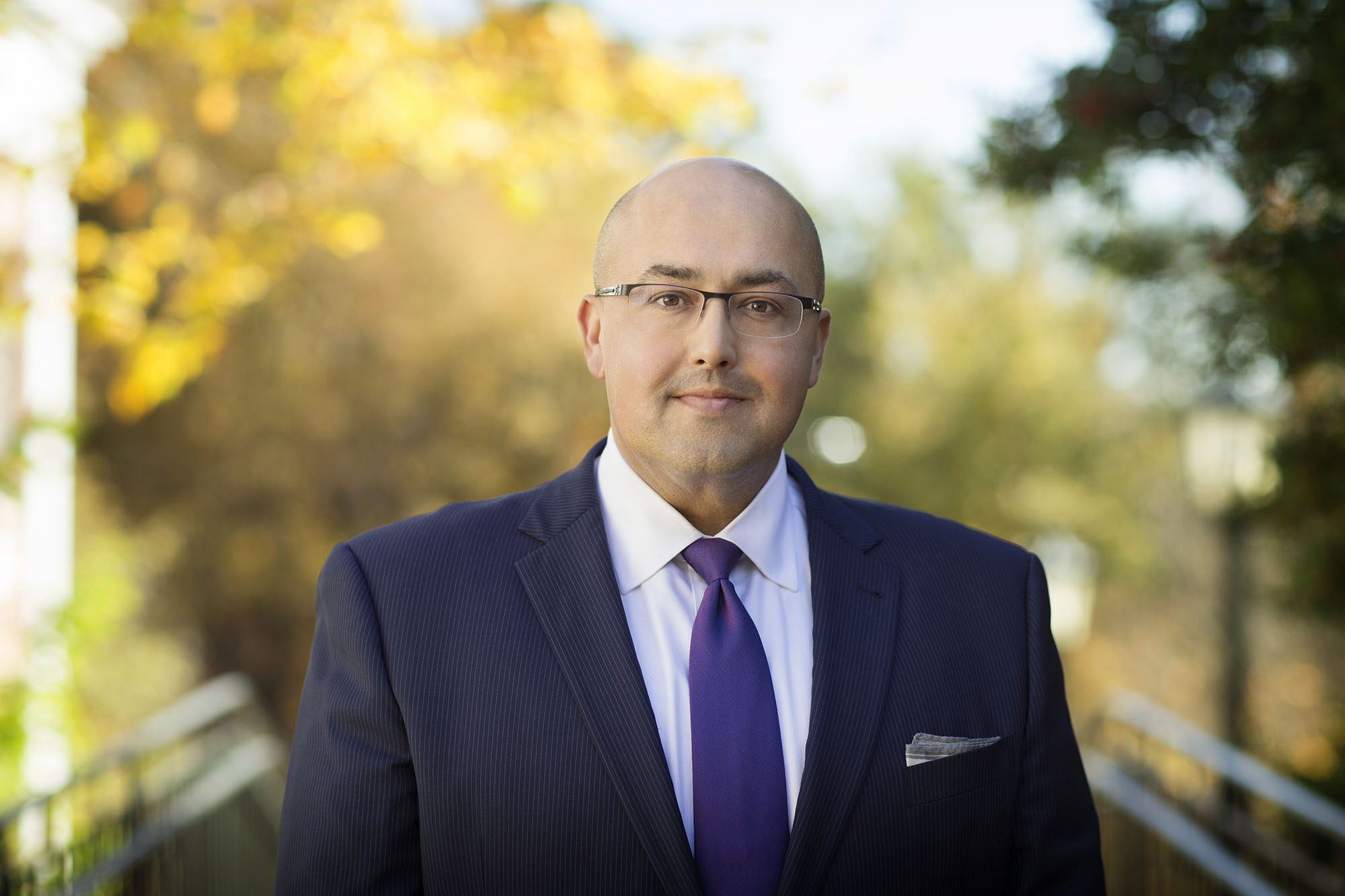 That means Zuckerberg was not just lying to Congress and to you and me and the other 3 billion Facebook users; Zuckerberg was intentionally misleading investors. The Dodd-Frank Act specifically protects whistleblowers who reveal company secrets that show corporate leaders misleading investors in public markets. This not only protects Haugen, it puts Facebook at a new and unique position of legal jeopardy.

Q. Are there any kind of regulations that could better protect the public against Facebook? Or are they just too big? If you could take a magic wand, what would you do?

A. Most of the regulatory suggestions that leaders on the Hill or even in Europe have proposed have been out of the 20th-century playbook and would only address cosmetic problems. I have found every single proposal laughably inadequate to deal with the scope and scale of Facebook.

Everyone has to remember that we have never seen a company with this sort of global influence, power and wealth. It’s comparable to, but even stronger than, the British East India Company. Facebook influences how 3 billion people around the world learn about the world, their countries and towns, and their social relations. That’s astounding power. We’ve never seen anything like it. There are 7.6 billion humans in the world and 3 billion are on Facebook! They communicate in more than 100 languages!

And many powerful world leaders are in cahoots with Facebook. Most regulatory proposals ignore all of that and try to shave off spurs from the edges of the system or imagine that Facebook is just an American website operating in English, like it’s a blog or something.

To address the threat of Facebook, we must strike at its heart: the surveillance system that feeds the beast. We must severely restrict what Facebook can track about us and learn about us. We must limit the time it holds that personal data – maybe seven days, maybe 30 days. We must limit the uses to which Facebook, Google, Verizon, CVS, the Wall Street Journal, Amazon or any other company that vacuums up our behavioral data puts our data. We must starve the beast. We must regain power over our own activities and our own hearts and minds.

Q. I imagine there has been some lively discourse with students about what Haugen said and what has been going on in general with Facebook. Anything specific you can share?

A. Oh! I will find out tonight when I teach!

Q. Moving forward, what will you be keeping an eye on?

A. I’m not going to pay much attention to what the U.S. Congress and its members say about Facebook and its ilk. There has been a lot of noise for three years and no progress or even consensus.

I’m going to look to see if President Biden’s [Securities and Exchange Commission] and [Federal Trade Commission] have any teeth. [Former President Barack] Obama’s certainly did not. It was clear that those regulatory organs under Obama were way too close to Facebook and Google to take problems seriously.

That was back when we had a chance to do something. I fear it’s way too late. Obama, the Silicon Valley favorite, really let us down on this front. Biden’s folks speak better about it. But results still elude us.

What Is Biotechnology? Where Is It Headed at UVA? END_OF_DOCUMENT_TOKEN_TO_BE_REPLACED