Q&A: How the West is Working to Avoid World War III 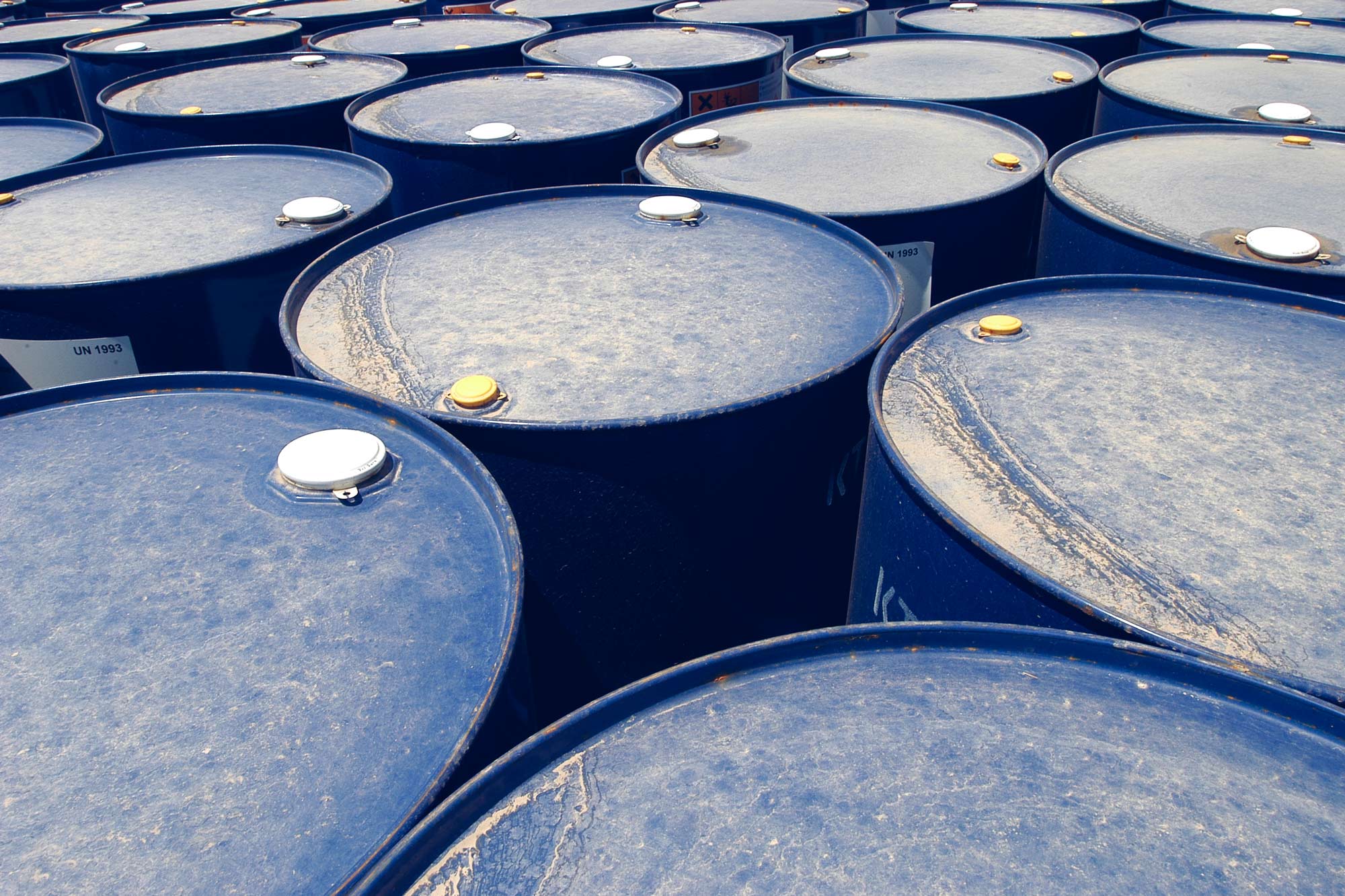 Tuesday’s decision by the United States to ban imports of oil and natural gas from Russia represents the latest ratcheting of sanctions designed to pressure and punish Vladimir Putin for his country’s military assault on neighboring Ukraine.

Allies of Ukraine have continued using diplomatic tools to isolate Russia economically and politically in an effort to stop the violence. Though they have supplied weapons and technology to help Ukraine resist the Russian invasion, the U.S. and other nations have not granted Ukraine’s plea to provide a secure air space, which would likely spark direct military confrontation between Russia and the West.

To find out why and to explore what might come next, UVA Today checked in with UVA Vice Provost for Global Affairs Stephen Mull, former acting undersecretary for political affairs at the U.S. Department of State and former U.S. ambassador to Poland and to Lithuania.

Q. Ukraine’s president, Volodymyr Zelenskyy, is begging allies to engage more directly in defending his country against Russia, asking for a declaration of a no-fly zone and fighter jets from Poland, for example. Why are allies reluctant?

A. The increasing brutality of Russia’s invasion of Ukraine, particularly its horrifying impact on civilians, is significantly raising moral pressure on the rest of the world to do more to protect innocent lives in the conflict, and the idea of enforcing a no-fly zone in Ukrainian airspace is picking up some significant support in this regard. This week, a group of prominent former U.S. national security officials called on the Biden administration to declare a limited no-fly zone to protect the humanitarian relief corridors that the Russians and Ukrainians committed to allow last week for evacuations and the provision of humanitarian relief. 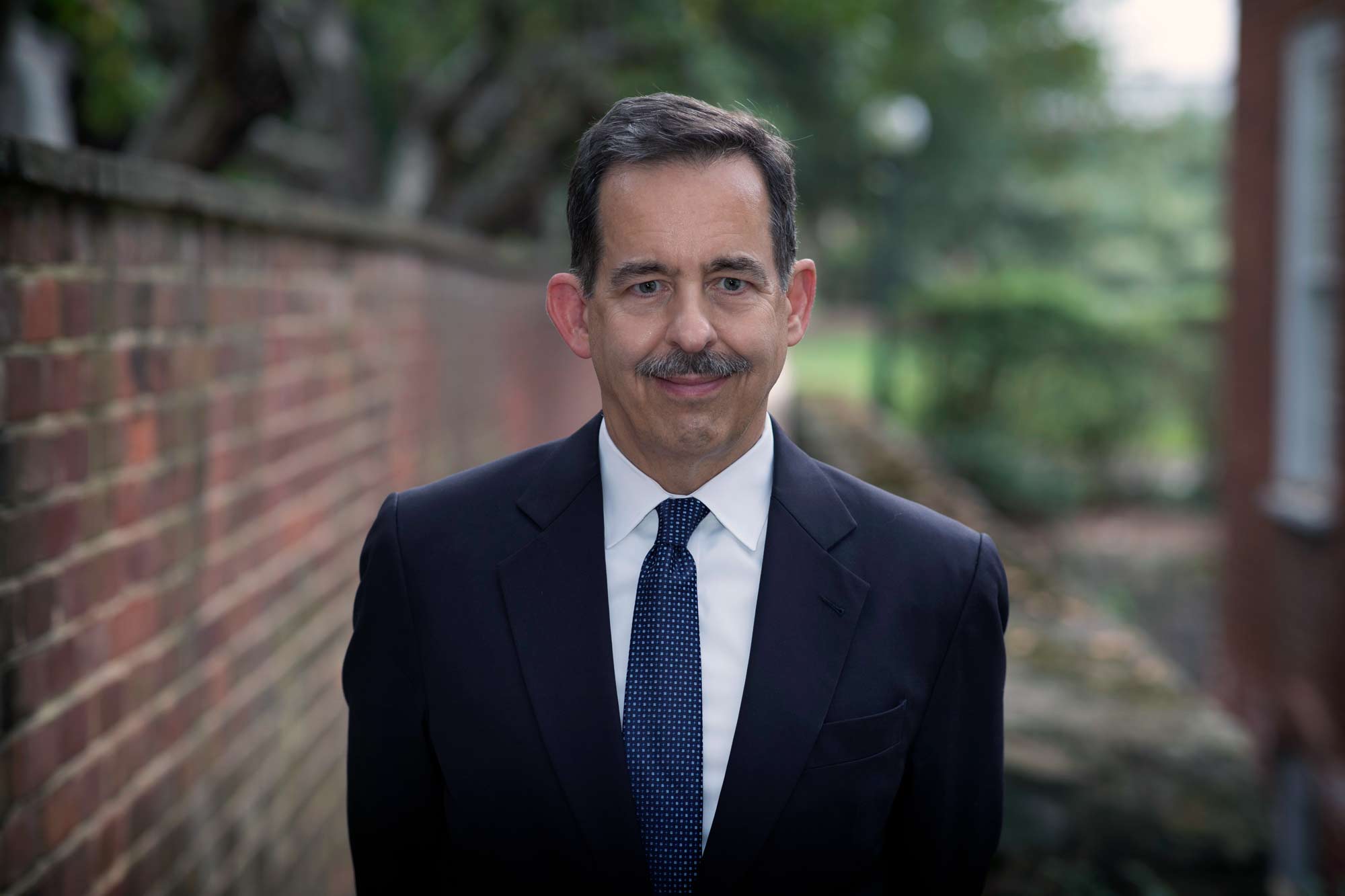 For no-fly zones to work, they need to be enforced, and here’s where it gets tricky. The enforcers – in this case the U.S. and its NATO allies – would need to be ready to respond forcibly to any violation – for example, by shooting down Russian aircraft (which have already repeatedly violated ceasefires). Additionally, NATO pilots most certainly would want to disable the Russians’ anti-aircraft capabilities on the ground to minimize the risk of being shot down themselves. Given Putin’s obvious refusal to accommodate NATO military operations on what he wrongly considers to be Russian territory, NATO’s declaration of a no-fly zone could quickly escalate into a shooting war between NATO and Russia. That could prove highly dangerous in a situation in which Putin has already hinted at a willingness to use nuclear weapons to defend Russia’s pursuit of this war.

For now, the U.S. and other NATO leaders have ruled out going to war with Russia over Ukraine, but pressure will undoubtedly continue to mount on the question.

Poland on Tuesday said it is willing to donate its full inventory of 28 Russian MiG-29 fighter jets to the U.S., which has not yet announced how it will respond to the offer. This development adds complexity. Beyond the question of why Poland would announce this offer without any apparent coordination with the U.S., any transfer of advanced fighter jets by the U.S. to the Ukrainians will raise the risk of Russian retaliation against the U.S. and its facilities, to say nothing of a range of complicated logistical questions. How would the U.S transfer such jets to Ukrainian pilots and into Ukraine without being shot down or destroyed? What steps will Russia now take to fortify or destroy airfields in Ukraine where the planes could land? And would the transfer of such advanced aircraft provoke the Russians to attack Ukraine’s western border, which so far has been an effective conduit for NATO’s substantial resupply of other weaponry, to say nothing of shutting down the massive humanitarian operations there?

In such a scenario, it is not hard to imagine Russian attacks even beyond the Ukrainian border into NATO territory to prevent the transfer of such aircraft, leading again to the prospect of a shooting war with Russia.

Q. What are the main measures the U.S. and other countries have taken to help? Is there any evidence that they are having an effect?

A. The U.S. and its allies have taken a four-pronged approach in response to Russia’s invasion: one, international condemnation and isolation; two, severe economic sanctions to impose significant costs on the Russian economy; three, substantial military assistance and intelligence-sharing with the Ukrainian armed forces; and four, military reinforcement of NATO’s eastern frontier to deter the spread of the conflict.

While the combination of these tools has not yet had the effect of reversing the Russian invasion, it is clear that the Ukrainian military is using its NATO-supplied weapons to great effect in slowing the Russians’ military progress on the ground in Ukraine. The economic and political costs on Russia are also increasingly severe as the ruble and financial infrastructure there come under severe strain, leading to massive economic disruption, even as Western investors head for the exits in increasing numbers.

I suspect the combination of these factors has contributed to Putin’s recent willingness to set conditions for stopping the war, such as Ukraine’s recognition of Russian dominion over Crimea and of the independence of the two breakaway provinces in eastern Ukraine. Those conditions are of course unacceptable to Ukraine, but Putin’s suggestion of them could indicate he is beginning to look for a way out; something we should continue to monitor very closely.

Q. Are there more diplomatic levers that can be pulled to either add to the pressure on Russia – or perhaps take some of the pressure out of this situation?

A. The U.S. and its allies have left some room to tighten the sanctions even further in response to a deteriorating situation, such as moving to shut down Russia’s energy exports, further restrictions on Russian banking and other trade, and seizure of Russian assets around the world.

Uncertainty about what an adversary might do is also a valuable asset in searching for a diplomatic solution. In that regard, I’d advise the U.S. government and its allies avoid spelling out what they won’t do in response to Russian aggression. While ruling out a U.S.-Russian shooting war is understandable for domestic political reasons, doing so publicly could embolden the Russians to be even more aggressive in their invasion.

At the same time, the West needs to regularly emphasize that the punitive sanctions we’ve imposed can and will be quickly removed once Russians meet certain benchmarks, beginning with a cease-fire, and the eventual withdrawal of Russian forces.

The Zelenskyy government will also need to consider what concessions it might be prepared to make to bring the conflict to an end, such as possibly agreeing to drop its pursuit of NATO membership or letting the two breakaway provinces go. Such decisions are very difficult to make at the point of a gun, but the Ukrainians will likely need to at least consider them.

Finally, it is clear that China is increasingly uncomfortable with the scope of Russia’s invasion, even as it remains a bulwark against Russia’s total international isolation. We should be working hard with our allies to split China away from Russia as an important means of magnifying the pressure to stop the invasion.

Q. Diplomacy takes time, but Ukraine is running out of time. How does this affect decision-making or available options?

A. We have to be prepared for this conflict to last a long time. Even if the Russians begin to make much faster progress in capturing key population centers in Ukraine – far from a foregone conclusion – the bravery and depth of Ukrainian resistance will almost certainly lead to a long-running and bloody insurgency against the Russian occupation. Ukraine’s friends should be working with the Zelenskyy government to prepare for the long haul, to plan for its continuity even in exile if necessary, and to establish modalities of diplomatic, economic and military support for the Ukrainian resistance for the foreseeable future.

Q. Is it becoming more likely that this conflict will become global? Or are you optimistic that can be avoided?

A. As the humanitarian catastrophe continues to grow without respite, there will be mounting calls for NATO intervention, and this inevitably raises the risk of expanding the conflict to a global level. So far, the U.S. and its NATO allies have been prudent in minimizing the chances of expanding the conflict while continuing to offer valuable support for the Ukrainian military, so that is encouraging.

At the same time, once the Russians succeed in completely blockading Ukraine’s ports on the Black Sea, it seems likely they will move to shut down Ukraine’s lifelines of military and humanitarian support through its western borders – a move which will undoubtedly take this invasion to a much more dangerous level.

It’s Copperhead Season in Virginia. Here Is What You Need to Know END_OF_DOCUMENT_TOKEN_TO_BE_REPLACED

What’s Next for UVA’s Class of 2022? END_OF_DOCUMENT_TOKEN_TO_BE_REPLACED