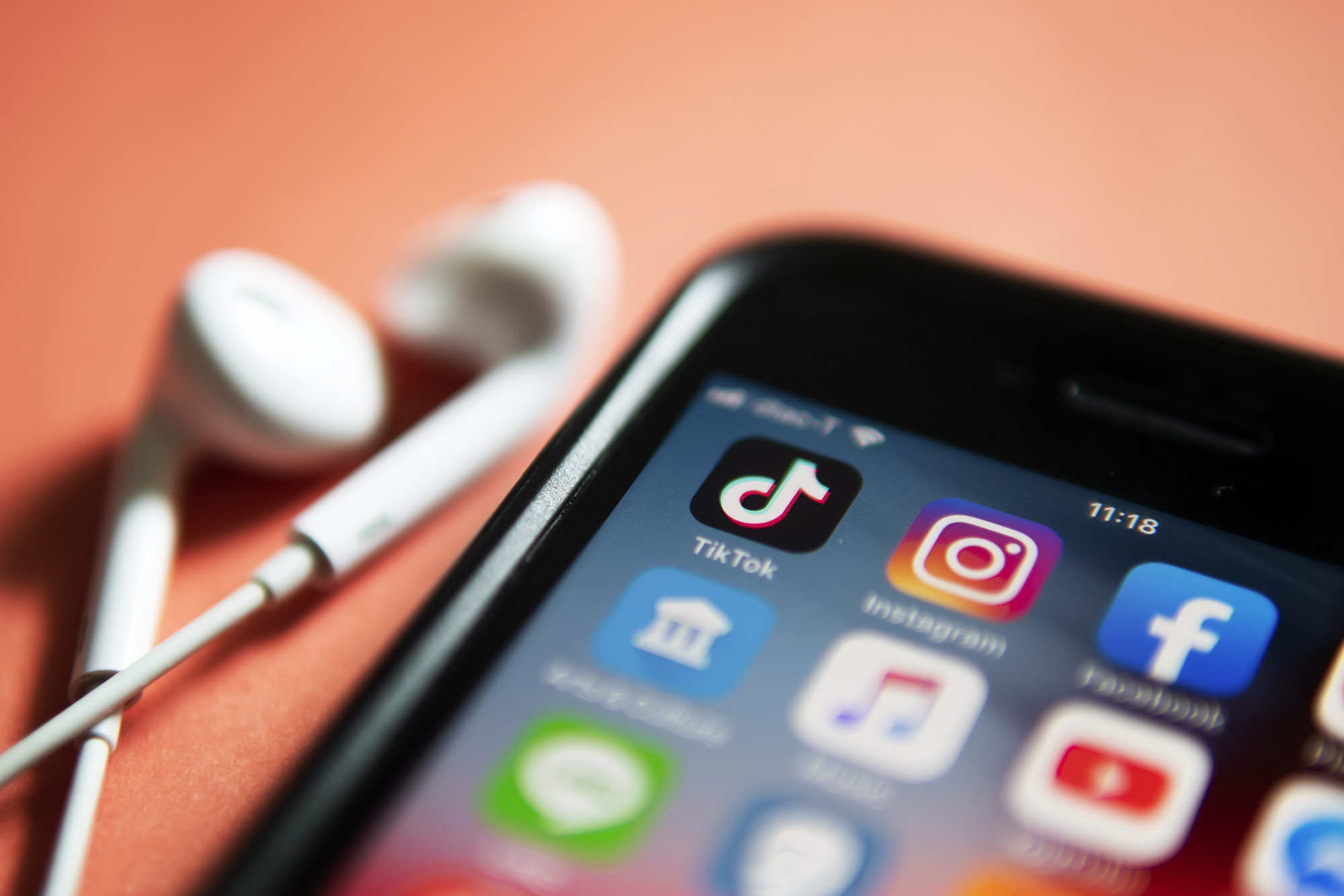 Last week, President Donald Trump, citing national security concerns, signed executive orders seeking a ban on TikTok, the immensely popular smartphone app, based in China, in which users create and share and videos, often incorporating singing and dancing and showing off other talents.

Everyone from your 12-year-old niece to highly successful recording artist Jason Derulo is holding their breath – but the ramifications run much deeper than whether Americans have ways to entertain themselves during quarantines necessitated by the pandemic.

The orders, set to take effect Sept. 20, prohibit any transactions with TikTok or WeChat (another China-based app) by any person or involving any property subject to the jurisdiction of the United States.

According to media reports, the orders have essentially set a deadline for an acquisition of TikTok by a U.S.-based company, which is in talks to be acquired by Microsoft.

To get a better handle on what is going on, UVA Today turned to Aynne Kokas, a University of Virginia media studies associate professor whose work focuses on the intersections between Chinese and U.S. media and technology industries.

Q. For those who may not be following developments that closely, can you break down what is happening here?

A. TikTok, a popular social media platform that was downloaded record-breaking 67 million times in the first quarter of 2020, is owned by Beijing-based ByteDance. Due to concerns about data gathering by the Chinese government, the Trump administration issued an executive order on Aug. 6 to block transactions with the firm. This means that U.S. users and U.S. companies won’t legally be able to use TikTok after Sept. 15.

WeChat, a popular Chinese social media platform with an estimated 19 million users in the United States, was also subject to a similar executive order blocking transactions with the firm.

The TikTok executive order has gotten the most press because of the platform’s huge popularity in the U.S. However, it may prove to be less of an issue for users. ByteDance is in talks to sell the platform to Microsoft, which could ensure continuity for TikTok teens and others.

The blocking of WeChat, by contrast, could cause much more disruption. WeChat is central to doing business with and communicating with China. It is also the crown jewel of Chinese tech giant Tencent’s empire. The possibility of the firm divesting WeChat is nil. Plus, no U.S. firm would be allowed to run a company that dominates China’s social media landscape. Thus, U.S. companies and private WeChat users will be in a difficult situation after Sept. 15. Transactions with WeChat will no longer be allowed if the executive order stands. Enforcement, however, is another issue. After all, the U.S. does not have a Great Firewall like China.

Q. How do the purported data privacy issues and concerns with TikTok compare to ones that everybody is always talking about at Facebook and Google?

A. In some ways, the risks are similar. My media studies colleague, Siva Vaidhyanathan, clearly articulates the dangers of private companies gathering and integrating huge amounts of user data in his books “The Googlization of Everything” (University of California Press, 2012) and “Antisocial Media” (Oxford University Press, 2018).

However, with Google and Facebook, which are domiciled in the United States, there is a tension between corporate aggregation of data and government utilization of that data. Because of how Chinese national security laws are written, Chinese firms don’t have the same tools to push back against government data-gathering. 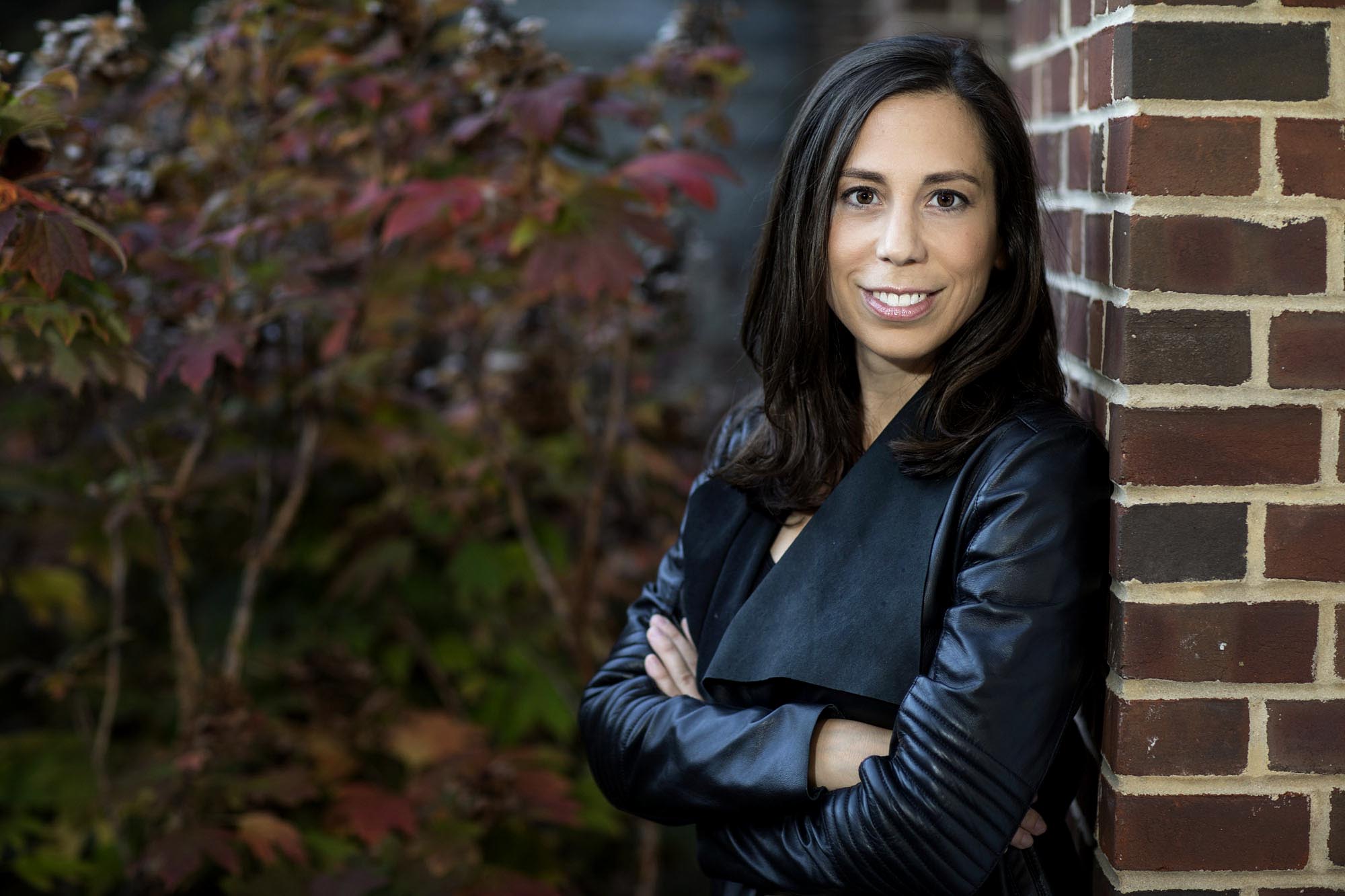 In addition to the issues with corporate data-gathering that we have here in the U.S., there are additional concerns that the Chinese government could use the platforms to advance Chinese national interests. One issue suggested by the executive orders is the use of data for intelligence-gathering purposes. Another concern is the possibility of censoring political information or spreading misinformation on the platform as we have seen occurring on Chinese social media.

From a trade standpoint, there is also the issue of asymmetrical market access. Bytedance, until recently, has been able to operate around the world. Google and Facebook have been systematically blocked from the Chinese market. When social media platforms are able to grow because of their scale, it is a huge national advantage to be able to operate in markets where your competitors are locked out.

Q. In your opinion, do you think American citizens have cause for concern when it comes to using TikTok or other China-based smartphone apps?

A. Yes. TikTok, for example, has a terrible record on preserving consumer data. It has already received a historically large fine from the Federal Trade Commission for violating the privacy of children. There are numerous active lawsuits alleging the firm is sending sensitive data back to China. Security researchers have found multiple instances of censorship. And we also know that TikTok gathers extensive personal data, which it argues that it stores in the U.S. and Singapore. However, the firm’s engineering operations (which require access to user data) are based in Beijing.

Researchers at the Citizen Lab at the University of Toronto have identified extensive surveillance efforts on users of WeChat even located outside of China.

Q. In a recent piece for the Washington Post, you mentioned how data exfiltration extends beyond entertainment platforms, and you used Zoom as an example. Is this all a pretty slippery slope?

A. The way that Chinese data security laws are written, any firm with operations in China is subject to the Chinese government conducting a review of the data that they are gathering and storing. I used the example of Zoom because we are all using it so regularly, but there are numerous other examples that I am writing about in my upcoming book.

Q. Some experts are predicting retaliation from China. What could that look like? And how do you think all this winds up playing out?

A. I think that retaliation is a given. This was a big hit. I think that the biggest potential victim of Chinese retaliation could be Apple. They are already in a precarious position in the market. However, one of the most concerning parts of erosion of U.S.-China relations is that both sides are acting unpredictably. Even though we have substantial differences, a stable relationship between the two countries is necessary for a peaceful and secure world.

A. I would just urge readers to reach out to their Congresspeople to share their concerns about the importance of comprehensive U.S. data security legislation. While China highlights the importance of this issue, Americans have inadequate personal protection, even from countries based in the U.S.