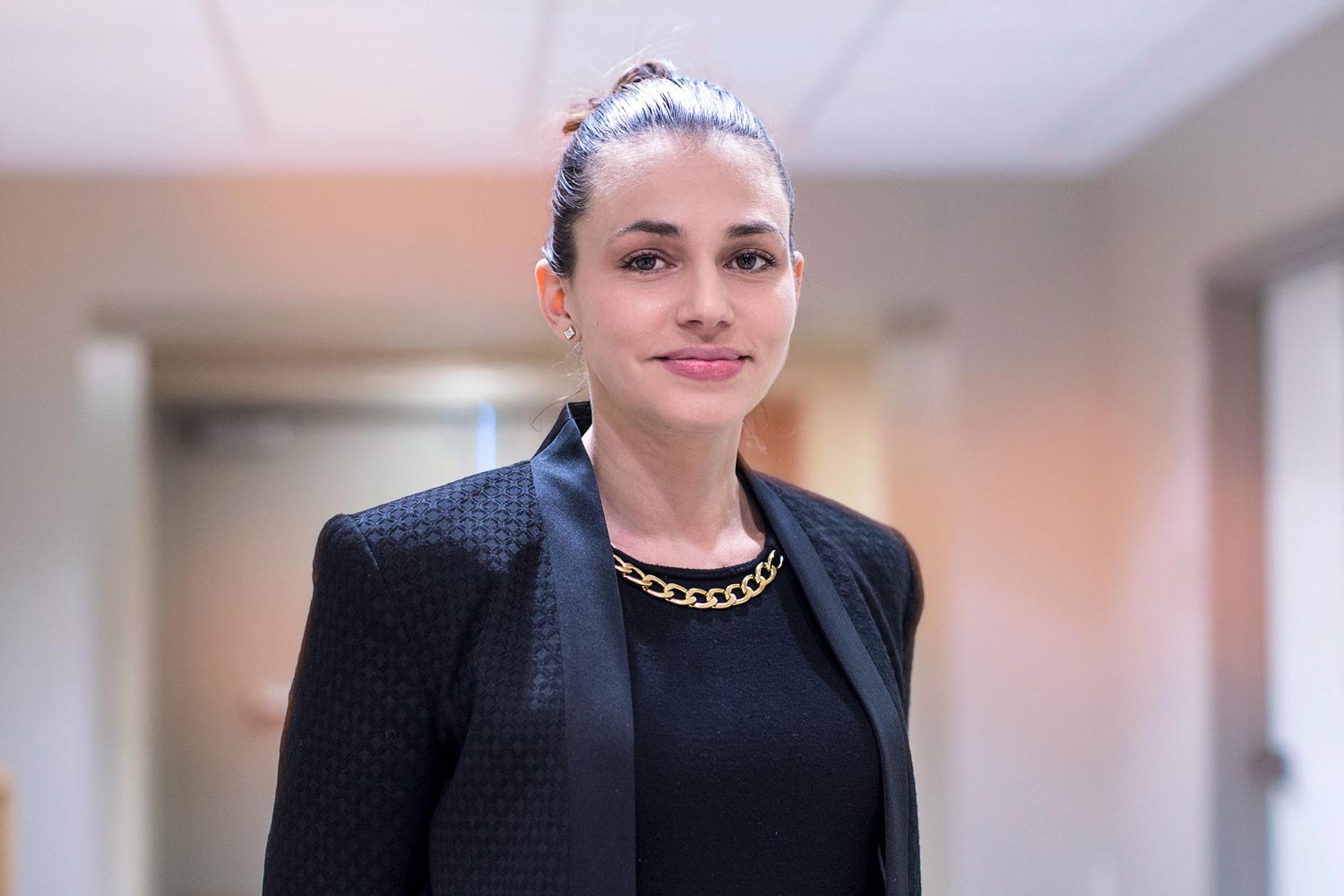 With a stunted economy leading to a rebellion against Islamic leadership, the last two weeks have been among the most tumultuous times in Iran since the Islamic Revolution in 1979.

On Monday, UVA Today sat down with University of Virginia assistant professor of media studies Emily Blout – who has written a book on media, culture and power in Iran, and has studied cyberwarfare – for her insights on the recent upheaval in the country.

Q. For those who haven’t been observing the situation closely, why are people in Iran protesting right now?

A. There are a lot of reasons, but the protests that erupted on Dec. 28 and are ongoing – though they may be petering out – are really about economic grievances and about the incredibly high poverty rate in Iran and the continued inability of the administration, and, more generally, the regime, to fulfill the promises of the revolution and its commitments to the people in terms of wellbeing, prosperity, opportunity and growth.

Q. In an attempt to prevent demonstrators from organizing, Iranian authorities have reportedly blocked access to social media and messaging apps. How has this affected the way the story has been covered in the media?

A. Gosh, it is so frustrating being here in the States – waiting, anticipating and trying to monitor what is going on in Iran, because it’s just a trickle of information these days. The government has been engaged in a pretty effective campaign of throttling and filtering the global Internet. … It’s reducing the speed of Internet to a crawl, for example, or preventing international traffic from going back and forth between the Iranian servers.

Q. How does the latest unrest compare to what happened in 2009 with the disputed election results?

A. That comparison has been made, and I think it’s natural that outsiders – especially Western analysts – look at that and say, “This is another iteration of those protests” that really were on the verge of changing the regime.

But the 2009 protest was very much an internal insurrection, where the objective was reform, not regime change, per se. These protests, while they are certainly not a revolution – as I see it now – they are at the same time demanding a change in the regime. Instead of demanding, reforming and improving the Islamic republic system, the demands are very much about wanting a republic of Iran, not an Islamic republic of Iran. I think that’s the most striking difference of these protests.

Another one is that this is a leaderless movement. In 2009, with the Green Movement, we saw people mobilizing around several different reformist leaders. We don’t see that here. There are no identifiable leaders of this protest, and therefore it’s harder to clamp down in one way, but it’s also harder to maintain the momentum without some entity that’s organizing it.

Q. The violence is something that is concerning to everybody. Are there a lot of landmines to be fearful of moving forward?

A. Certainly. I’m most concerned about the young people who have been swept up in this and have been on the front lines demonstrating. It’s widely understood that about 90 percent of these protesters are under 25. So these are kids who are just expressing rage and don’t have that fear of violence and don’t seem intimidated by the threats of persecution and prosecution by the regime.

For me as a mother of children and somebody who cares about every single human life, that’s alarming. What’s going to happen to these kids who have been swept up in this?

Q. On Sunday, Iran’s Islamic Revolutionary Guard Corps declared that the country’s unrest has been quelled. What’s your best guess as to where this all stands?

A. My guess is as good as yours. I’ve learned not to prophesize about these things, partly because the information is at a trickle coming out of Iran now and we don’t know the internal workings. No one really does. I doubt Iranians or members of the regime know. This is really such an unstable dynamic. It’s a fluid situation.

Fall Is in the Air on Grounds END_OF_DOCUMENT_TOKEN_TO_BE_REPLACED