Q&A: Vape at Your Own Risk 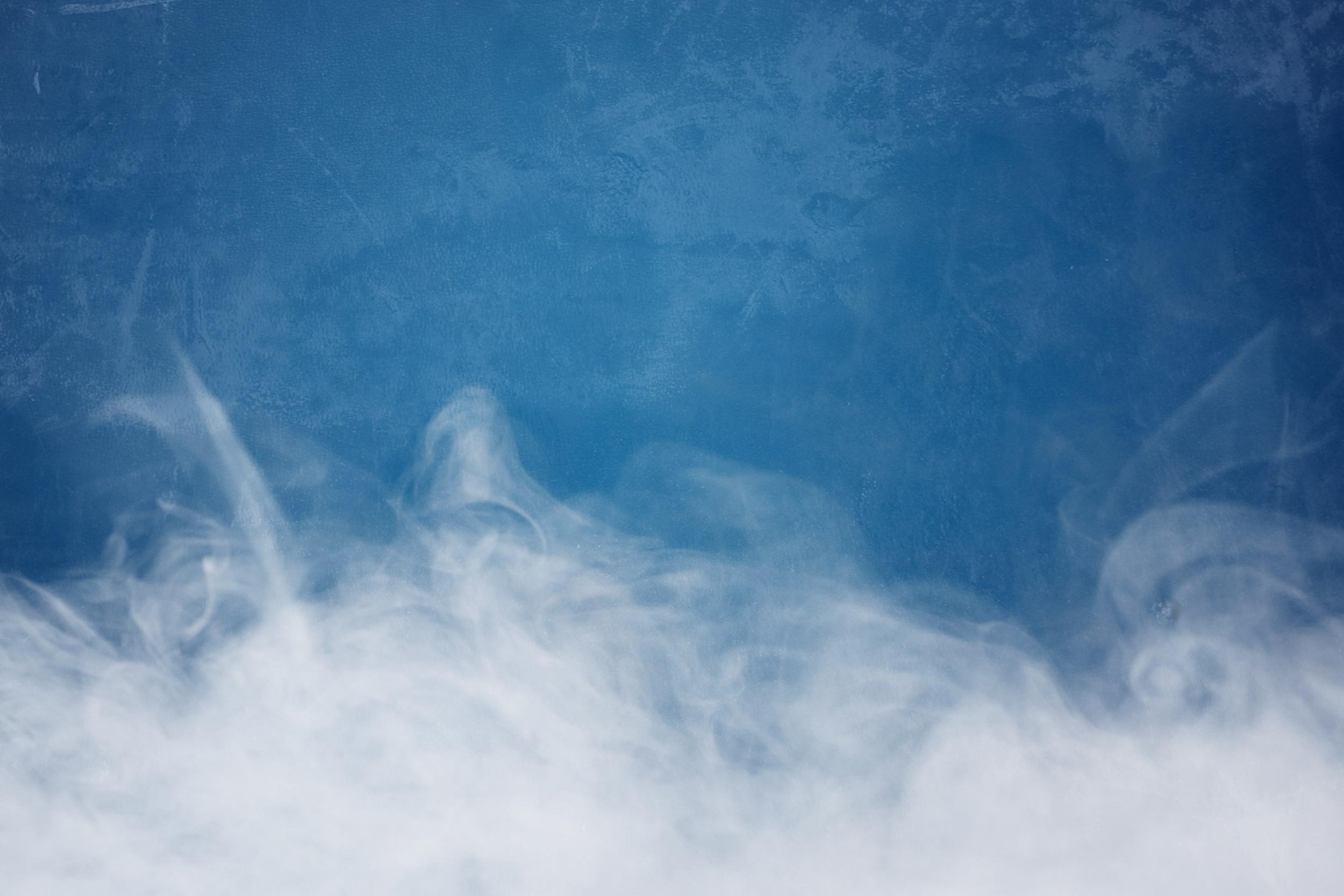 On the heels of media reports of dozens of injuries suffered by people who vape, the University of Virginia’s Blue Ridge Poison Center issued a statement Wednesday cautioning that vaping is a suspected cause of lung injury.

We caught up with the poison center’s medical director, Dr. Christopher Holstege, to learn more about his opinions on vaping. (Holstege is also the director of the Elson Student Health Center and chief of UVA’s Division of Medical Toxicology.)

Q. What is vaping?

A. A vape is a device that contains a superheated coil that heats liquids that are then typically used for inhaling.

Q. Why are you concerned about it?

A. You’re putting chemicals into your body. So, I have lots of concerns about this – and have for some time. There aren’t studies to know if this is safe.

People will say it’s safe, it’s not a big deal, it’s just water and some flavoring. The problem is, these are chemicals that are being superheated and changing into different chemicals. And we really don’t know what those chemicals do to the body.

Q. Are there regulations on vaping ingredients?

A. No, and that’s part of the problem. These vaping products are coming from all over the place.

You have some that are more standardized, such as the Juul products. However, there are other companies that are also shipping these liquids from overseas, and who knows where they are coming from.

Q. How common is vaping?

A. The University of Michigan does a study called “Monitoring the Future.” The good news is, the majority of the drugs of abuse – alcohol, tobacco – are dropping. Marijuana’s kind of staying flat for us, and at some of the lowest levels ever since the 1970s.

Here at the University of Virginia, we’ve looked at it and around 21% [of students] have said that they’ve used vaping in the last month. So, about a fifth of our students. 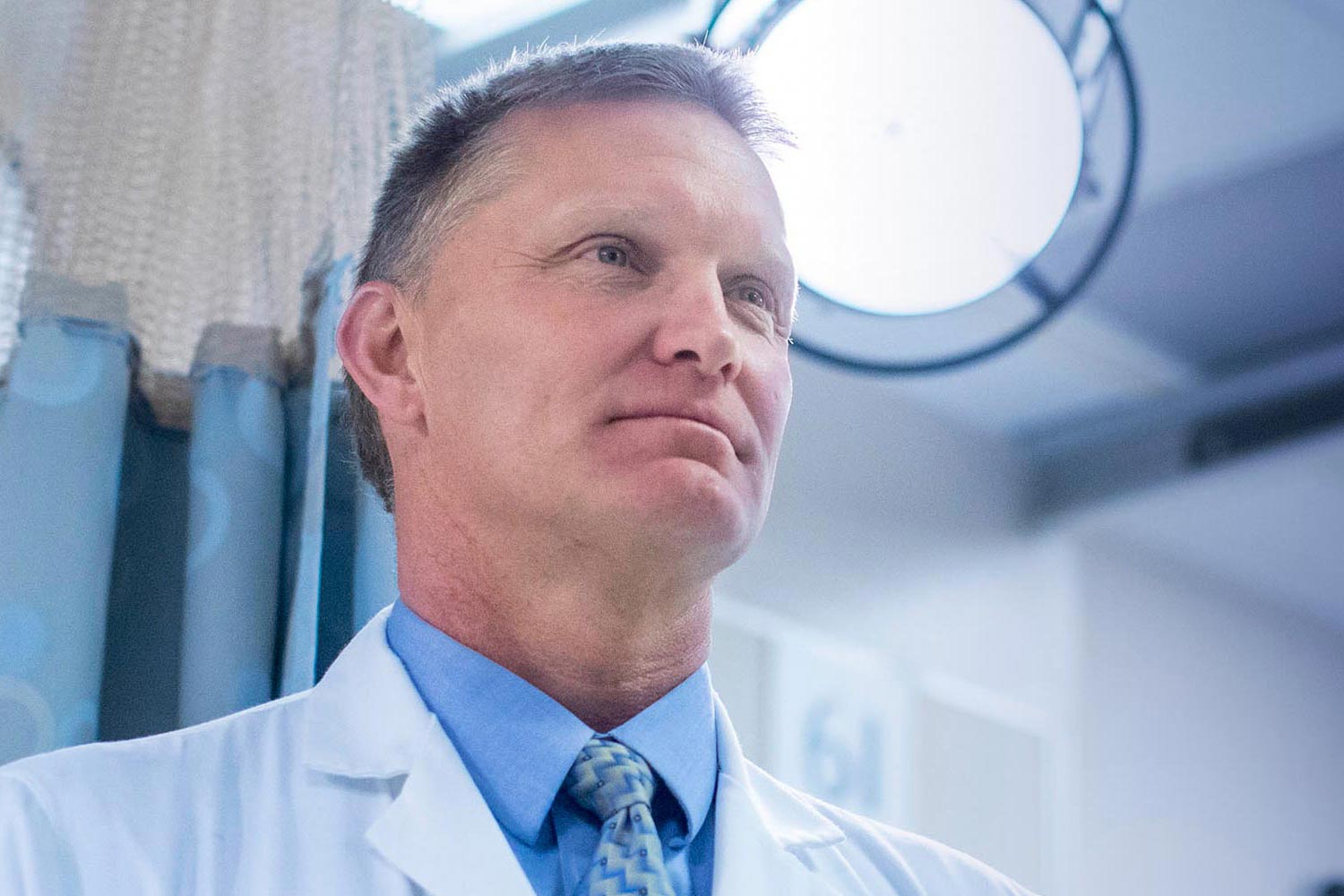 Q. Are there age requirements to buy vaping products?

For example, Virginia now has the nicotine laws, requiring [buyers] to be 21. Some of these products contain nicotine; some don’t. Some that claim they don’t have nicotine actually do have nicotine. Our colleagues who are doing analysis of these liquids are finding all kinds of chemical substances that really shouldn’t be there.

Q. What do we know about the health effects of vaping?

If you look back, historically, at the 1940s, when tobacco products cigarettes took off, we had the same pattern of an explosion, with people saying, “This is safe, it might even be healthy for you.” My mother, who is 87, said people never believed that, but people were saying that. And it wasn’t until decades later that they figured out that it caused COPD, chronic bronchitis, cancers, heart disease, and the list goes on.

My concern as a toxicologist is that there have to be studies done, and they’re just starting to do the studies. We won’t get those results for a while. And by then we could have a whole generation addicted to these products.

The problem we are seeing now is acute lung injury. Starting back in June in Wisconsin, they started to have some cases of people who were young who started to develop marked respiratory distress. And the only thing they had in common was that they were using vaping liquids and vaping devices.

That’s expanded out to 14 states. There are 94 cases that they’re reviewing right now.

Q. Do we know that the health problems that are being reported in media are actually linked to vaping?

A. No. We’ve seen this throughout society at times with other products, right? Let’s talk about 2009, when the synthetic cannabinoids came out. People were saying how great these products were, and they were legal – they hadn’t banned them because of the psychosis and other problems that occurred. So, we just don’t know. But, thankfully, we have a very active surveillance branch of our health department to look for these things.

We want to pick this up early. We might have 94 across the country right now. With millions of these devices out in society, we certainly don’t want thousands, tens of thousands of people with acute lung injury.

“Anybody who says that these are safe is a liar. We don’t know the acute effects, we don’t know the long-term effects. We also don’t know if those that have nicotine have addictive effects like we saw with the tobacco industry”

Q. If someone is vaping, do you have any suggestions for how they would know when they ought to see a doctor if they think they are having health effects?

A. The Virginia Department of Health came out with some pretty clear instructions. It’s fever, nausea, lack of appetite, shortness of breath.

Now, many things can cause that, right? There are viruses and other things that can cause that. And then they want the clinicians to do a really good history to see what’s with their vaping. And if they are vaping, do they have chest X-ray findings? And is this a similar pattern to what they’re seeing in some of these other cases that are linked to the vaping devices?

Q. What should people who vape, or parents of teens who vape, take away from your message?

A. Most importantly, don’t begin to think that these are safe. We don’t know that, that they’re safe [and are] not going to cause long-term health effects. We’ve seen this throughout society before with different things that people stated were benign, and science said, “Hey, be careful with these.” And then we found out they actually did have some pretty significant health effects.

Q. Would you advise people who are vaping to stop?

Q. What about the notion that vaping is better for you than smoking cigarettes?

A. Even I had some friends who switched to vaping from tobacco products. And, theoretically, you can make that argument. We want to get them off cigarettes. That’s what these were really brought to the market for first, to try and get them off [tobacco] products.

However, the FDA is investigating this. Congress is – and they better, from my standpoint, really hammering on this. The industry is powerful, it’s got a lot of money, it’s exploding with money. They’re paying the coffers of our politicians. This is very reminiscent of the tobacco industry.

I’ll be pretty pointed here: When you’re selling products that kids can easily put in their packs and have flavors like bubble gum, that’s not [for] an adult who’s trying to get off of tobacco. And I think the reality of this is, there’s no doubt that these are being marketed to our youth. And to me, that’s disgusting.

Q. Are there any ways for parents to recognize that their kids are vaping in secret?

A. No, not necessarily, unless you’re finding the device. But it’s not like smoking where you could smell the smoke on them. It doesn’t leave residuals.

Q. Is the best advice, then, to have open conversations with your kids?

A. It is, and going through accurate information from the [Center for Disease Control], the FDA. Be really careful with the internet, because the internet has a lot of false advice, especially medical advice, and we see this in toxicology all the time.

A. The biggest concern still comes with the youth. When you look at University of Virginia students – really smart students – and find that one-fifth of them are actually doing these devices at least once in the last month, it’s pretty amazing to me. We’ve seen this with every generation: You think you’re going to live forever, but think about what you’re putting in your body.

Why are we taking the chance? Why would you want to put a chemical in your body that you don’t know if it’s going to be safe or cause long-term health effects?

What’s Next for UVA’s Class of 2022? END_OF_DOCUMENT_TOKEN_TO_BE_REPLACED

How Affordable is UVA? END_OF_DOCUMENT_TOKEN_TO_BE_REPLACED