Q&A: What’s Fueling the Opioid Epidemic, and How Can It Be Stopped? 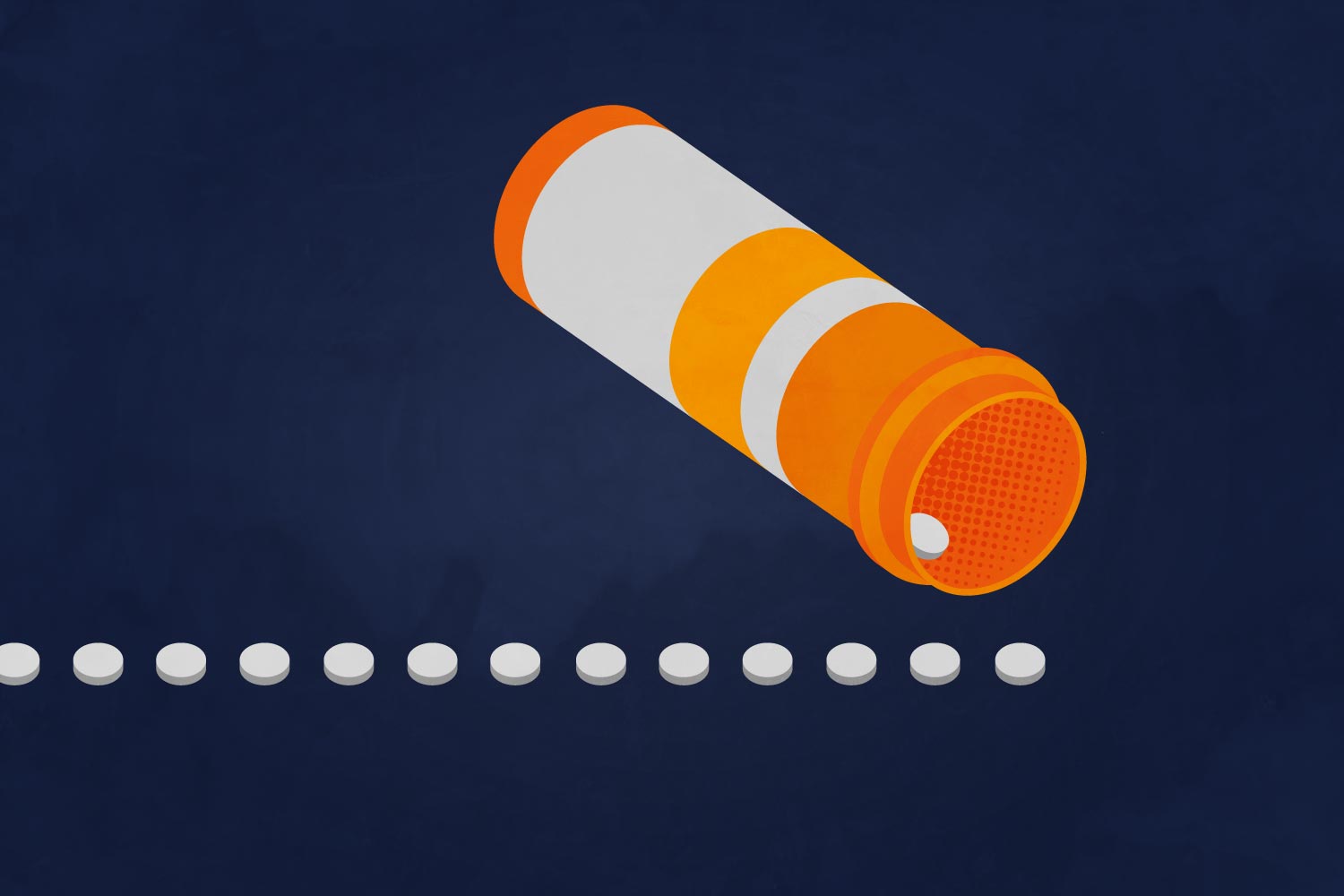 Q&amp;A: What’s Fueling the Opioid Epidemic, and How Can It Be Stopped?

Richard Bonnie, a University of Virginia professor of public policy, law and medicine, this year chaired a National Academies of Science study that provided recommendations for addressing the national opioid crisis. The committee, formed at the request of the Food and Drug Administration, was composed of national experts in public health and pain management.

Bonnie, who directs UVA’s Institute of Law, Psychiatry and Public Policy, recently took some time to discuss the panel’s findings.

Q. Millions of people in the U.S. are addicted to opioids, and drug overdoses are the leading cause of unintentional death. What is the scope of the problem?

A. The U.S. has had a problem with opioid addiction for a very long time, since the development of morphine as a painkiller in the 19th century. Then heroin was developed as a non-addictive synthetic that also proved to be highly addictive, and we have had an endemic heroin problem for many decades. 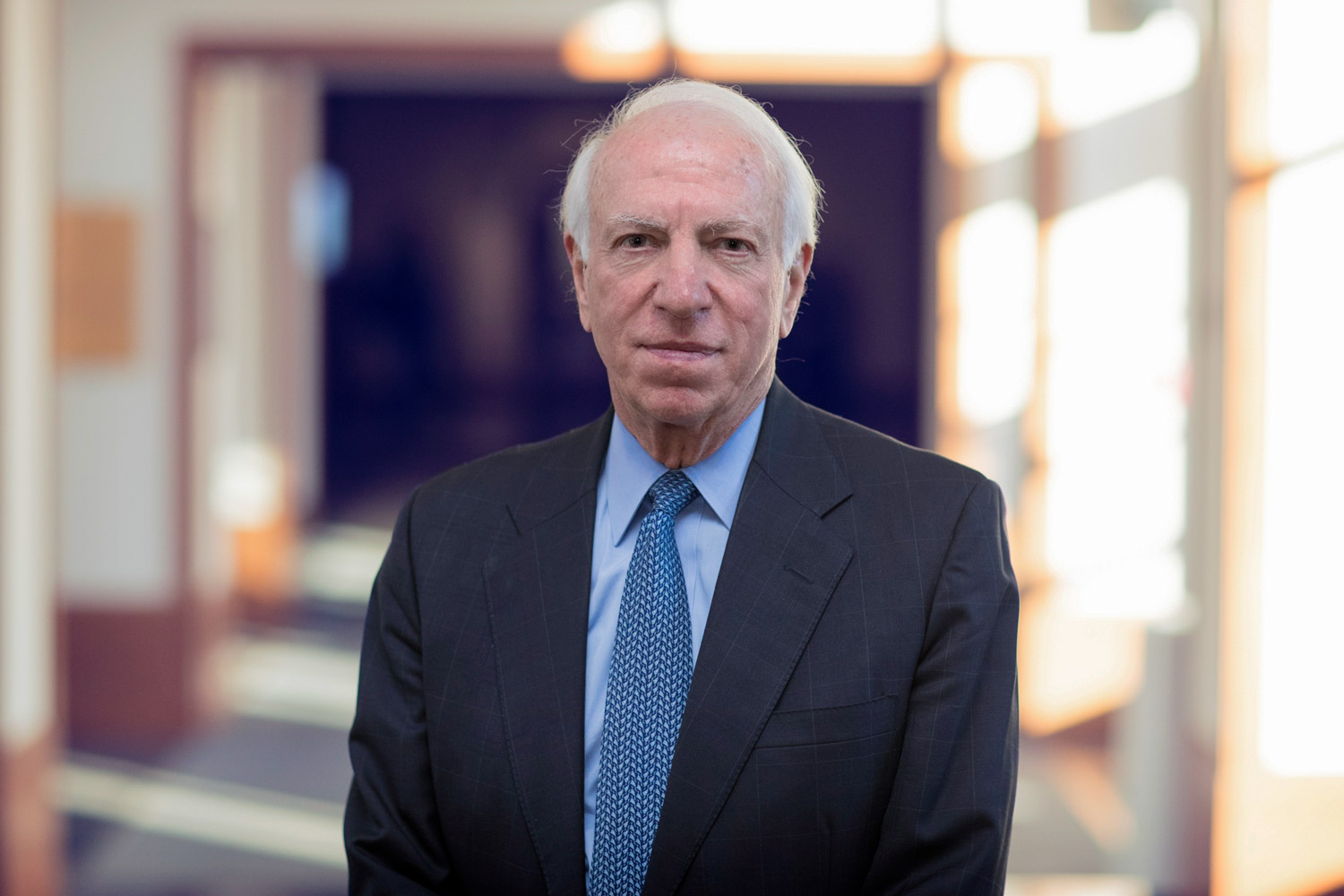 The recent opioid epidemic has been associated with new opioid formulations approved by the FDA in the 1990s. Unfortunately, what we are seeing now is unprecedented. At least 2 million people are addicted to prescription pain medications. At least another 600,000 are addicted to heroin.

Q. How did this happen?

A. Tens of millions of Americans suffer from chronic pain and the new generation of opioid medications have been aggressively promoted and widely prescribed. Although they were initially said to be non-addictive, those claims were false.

In retrospect, the growth of this epidemic resulted from a health system failure – by the manufacturers, FDA, the medical schools, professional organizations and state regulatory authorities.

We know that there are some underlying vulnerabilities involving poverty, emotional distress, social demoralization, as well as poor access to quality health care. The Great Recession several years ago accentuated the overall problem, when people lost jobs and hope in many communities, particularly in rural areas, Rust Belt cities and Appalachia. The repercussions have continued in distressed areas where economic recovery has been slow.

Once people are addicted, they often seek illicit alternatives when they no longer can obtain prescriptions from their doctors. Often this leads to overdose and death.

The crisis, by the way, has penetrated all sectors of society, and affects all of us.

Q. What can be done to solve this problem?

A. Awareness of the extreme seriousness of this problem, and resolve to solve it over the long haul is key. It took decades for the epidemic to develop, and it will take many years to unwind.

We need to better educate the public and the health care community of the risk factors of opioids, and offer alternatives for pain treatment. Physicians must shift patients away from opioids for pain management, health insurers need to reimburse for effective non-pharmacological treatments for chronic pain, and we must accelerate research to develop non-addictive analgesics. Making medically assisted treatments available to people with opioid addiction is imperative, and would move many away from the illicit markets. Medicaid expansion is essential.

Also, medical education must pay more attention to pain management so our future doctors have a much better understanding of pain and addiction, and can better coordinate treatment plans.

We also need a broader regulatory approach to drugs currently on the market, and better monitoring of the prescribing of these drugs.

If we take these steps – investing in research, training and proper treatment – and sustain the effort, we can greatly reduce the problem of addiction for the well-being of all of society.