Q&A: When It Comes to Your Mutual Funds, Managers’ Political Beliefs Matter 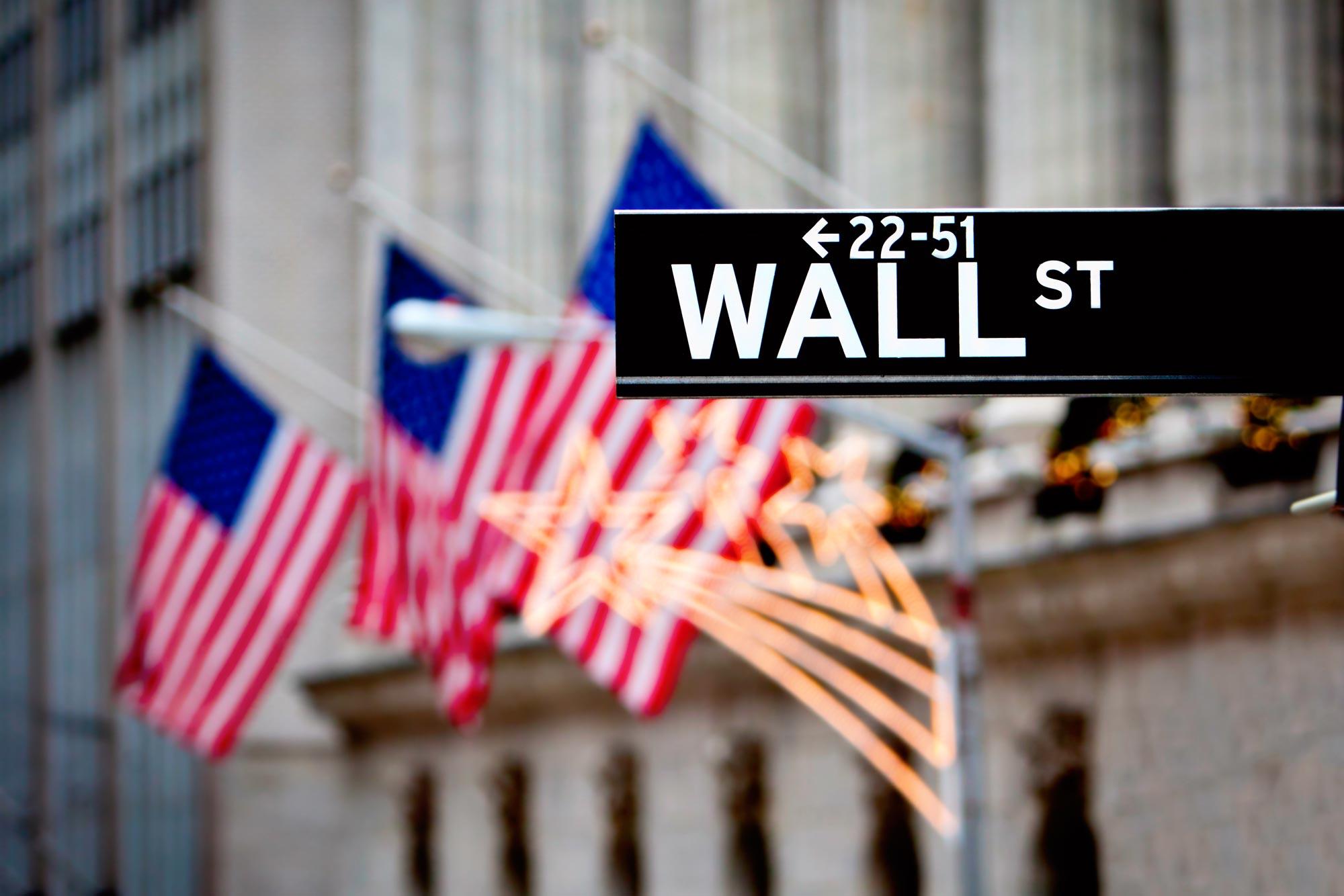 We know extreme political polarization isn’t great for the democratic process, but one University of Virginia professor wanted to know what it does to our investments.

Studying data from 2,500 mutual fund managers between 1992 to 2016, Darden School of Business professor Richard Evans and his co-authors, Melissa Porras Prado and Antonino Emanuele Rizzo of Portugal’s Nova School of Business and Economics and Rafael Zambrana of the University of Notre Dame, focused on individuals who disclosed donations to candidates or political action committees. The data included contributions to the 2016 presidential election.

They found that mutual funds managed by teams with diverse political viewpoints – typically a combination of Republican and Democratic donors – performed better than those whose managers shared political beliefs and donated to similar political causes.

Asked if we are in a time of high political polarization, Evans, speaking as the recent impeachment trial raged in Washington last week, kept it simple.

“I would certainly say so,” he said. The study, he argues, makes the case that, even in times of high political polarization, we need to fight for bipartisanship because it leads to better results.

We spoke with him to learn more.

Q. Once you controlled for other variables, what did you discover about the relationship between performance and team members’ political views?

A. Using a standard database of mutual fund managers from 1992 to 2016, we could see which managers donated to political candidates or PACs and how their teams performed. If a manager did not donate to a candidate or PAC, he or she was not assigned a political affiliation. 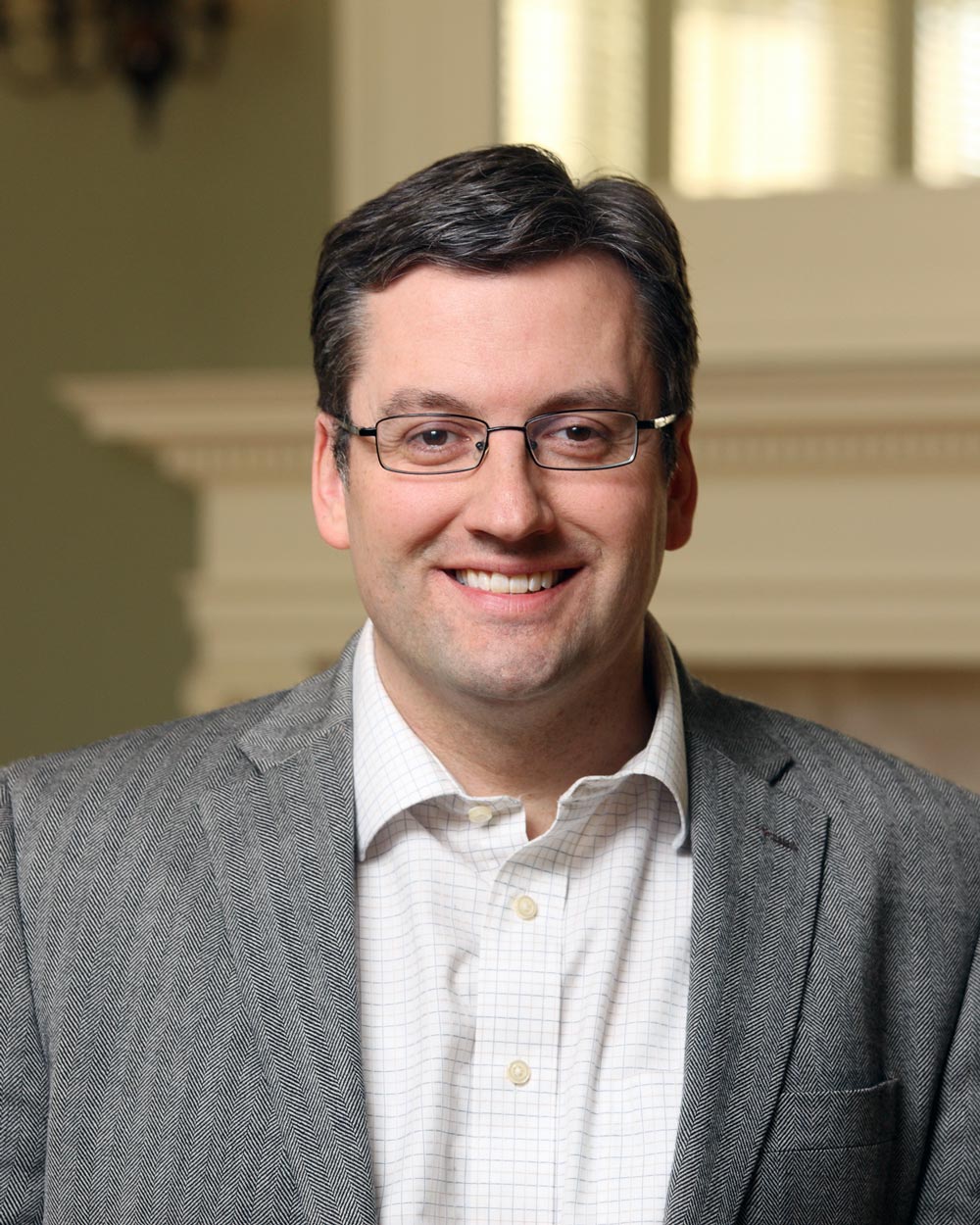 We found that diverse teams, on average, performed better. For example, if Republican managers are on a team with Democratic managers, that team will likely fare better than a team with only Republican managers, or only Democratic managers. They make different decisions and pick stocks differently, likely because of the debate that different perspectives generate. Having those debates and conversations forces you to look into new ideas or defend your decisions.

In all, the outperformance was about 0.4% annually, in risk-adjusted terms. That may not sound like a big number, but our analysis adjusts for risk and other fund, manager and investment adviser characteristics.

Q. Did this relationship hold true in times of high polarization?

A. It didn’t. In high-polarization times, we found that polarization undid all of the potential benefits of diverse teams and could actually impede decision-making.

It also had an interesting effect on the promotion and demotion probabilities of individual fund managers. In low-polarization times, those decisions appeared to be a function of past performance. In high-polarization times, however, we found that, for managers who have a different political ideology than the average manager at their firm, past performance becomes almost irrelevant. In other words, in times of high polarization, holding different political views than your colleagues could decrease the probability that you get promoted, and increase the probability that you get demoted.

Q. What else did you learn about how political ideology influences fund managers’ decisions?

“I think it is a good reminder to encourage a culture that respects different perspectives. The more you can do as an organization to help your employees respect other co-workers and their ideas, the better your organization will perform.”

Additionally, previous studies suggest that Democratic fund managers are more likely to invest in high-ESG stocks – a measure of environmental, social and governance factors that help determine the social and environmental impact of a company. Funds run by Republican managers are less likely to invest in these stocks. If you have more diverse teams, however, they tend to diversify across both.

Q. What are the implications of your study for financial firms right now, in times of high polarization?

A. I think it is a good reminder to encourage a culture that respects different perspectives. The more you can do as an organization to help your employees respect other co-workers and their ideas, the better your organization will perform. It’s similar insight to what we see in team diversity literature, showing the benefits of having team members from different backgrounds.

One of my favorite books is “Team of Rivals” [by Doris Kearns Goodwin] about President Abraham Lincoln. It talks about how Lincoln staffed his cabinet with people who had pretty different views. It was hard to manage, certainly, and differences, real or perceived, do matter. But if you can work to look past that, I’m certain you will make better decisions.