Q&A: Why the Supreme Court Leveled the Playing Field on E-Commerce 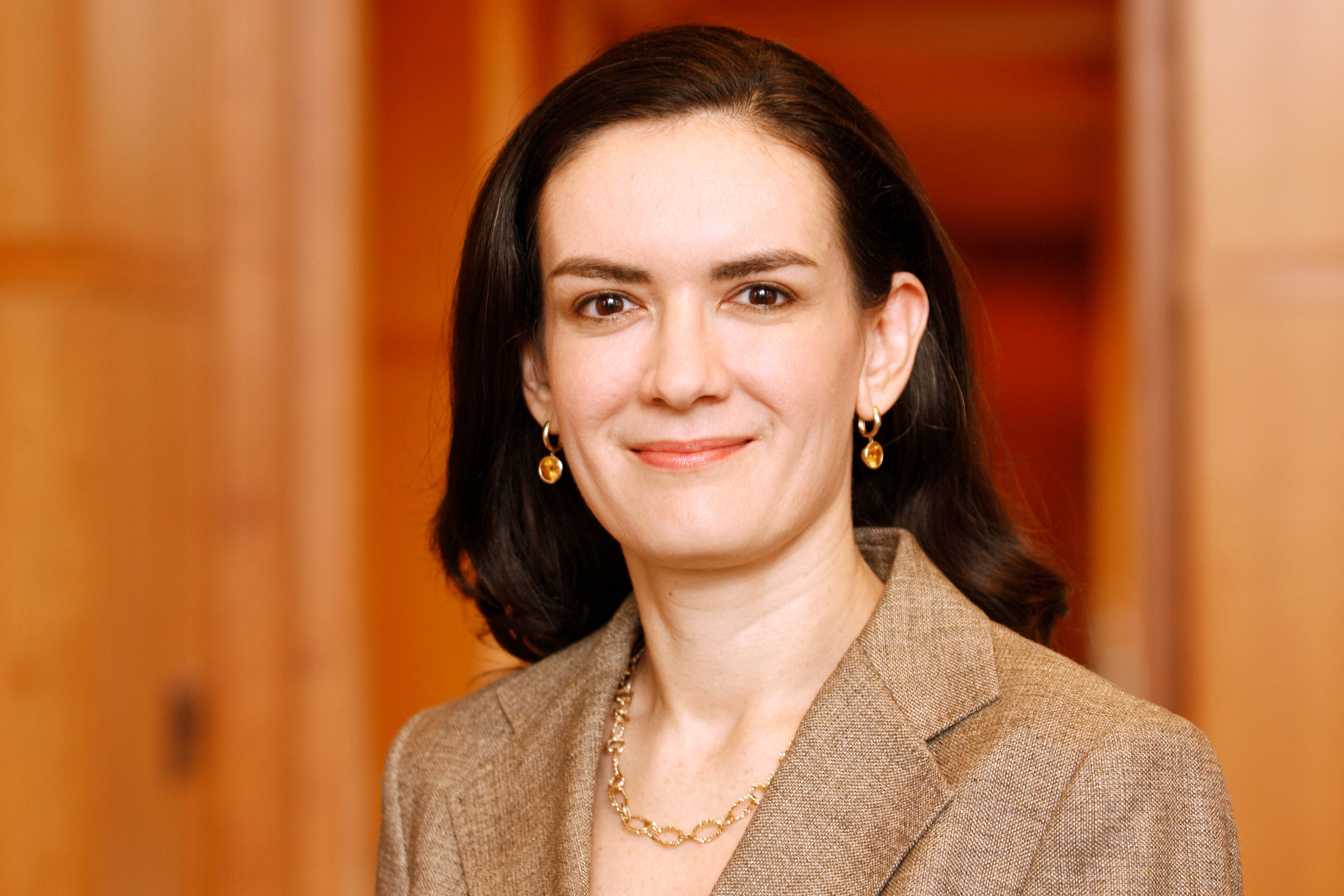 School of Law professor Ruth Mason co-authored a brief cited by Justice Anthony Kennedy in his opinion for the court. (Contributed photo)

The U.S. Supreme Court ruled Thursday that internet retailers can be required to collect sales taxes even in states where they have no physical presence, raising questions for e-commerce going forward.

In his written opinion for South Dakota v. Wayfair, Justice Anthony Kennedy twice cited an amicus brief by academics, including University of Virginia School of Law professor Ruth Mason, asking the court to take the case.

After the court agreed to hear the Wayfair case, Mason co-authored a separate amicus brief, with Alex Brill and Alan Viard of the American Enterprise Institute and Michael Knoll of the University of Pennsylvania Law School, to explain problems introduced by the 1992 Supreme Court case Quill Corp. v. North Dakota, which set the precedent for requiring a business’ physical presence in the state to collect sales tax.

Mason, who is serving as the 2018 professor-in-residence for the Amsterdam-based International Bureau of Fiscal Documentation, helped explain the implications.

Q. What was the crux of your argument?

A. Our main argument was that even though the court usually pursues economic efficiency and reduction of barriers to interstate commerce under its Dormant Commerce Clause doctrine, its decision in Quill Corp. v. North Dakota ironically led to major economic distortions between online companies, which were not obliged to collect and remit sales tax if they lacked physical presence in the state, and bricks-and-mortar stores, which had to collect tax. Not only did this fail to promote a level playing field, but it actually inhibited interstate commerce, and companies would go to great lengths to avoid establishing physical presence in a new state.

Q. What does this case mean for the future of e-commerce?

A. The decision’s implications for e-commerce are not totally clear yet. The Wayfair court ruling struck down the anachronistic and judicially created physical-presence test, which said that an out-of-state seller was not obliged to collect sales tax if it lacked physical presence in the state. But there’s a question about what happens now. The Dormant Commerce Clause threshold for sales tax collection just came a lot closer to the Due Process threshold for tax, but future cases will be litigated to determine whether the collection obligations the states impose in the absence of Quill nevertheless violate the Dormant Commerce Clause by creating undue burdens on interstate commerce. The court left us with some guidance, though, because it favorably cited the South Dakota statute at issue in the case.

South Dakota is a member of the Streamlined Sales and Use Tax Agreement [or SSUTA], which means that it has harmonized tax rules with other states, and it also said that out-of-state sellers were not obliged to collect tax unless they had at least 200 sales or $200,000 in sales in South Dakota in a year. The Supreme Court found that threshold adequate to prevent small out-of-state sellers from facing undue burdens in South Dakota.

Q. What will happen next?

A. What happens next is anyone’s guess. More states may join the SSUTA and duplicate South Dakota’s thresholds. Or Congress may intervene to impose uniform sales tax standards. Some states may try to impose sales tax collection obligations retroactively, which would generate more litigation. What is clear, however, is that online sellers can no longer make billions of sales in a state while avoiding obligations to collect sales taxes.

Though they didn’t cite us [on this point], the court in the Wayfair case did confirm that they’d take a balancing approach to evaluating the new sales tax thresholds the states put in. For a long time in the Dormant Commerce Clause area we have had a kind of tax exceptionalism with a different standard. I think that makes no sense, and that tax should be subject to balancing just like any regulation. The court didn't wholly abandon tax exceptionalism in the Wayfair ruling, but it took a clear step in that direction.

Meet the New Cavalier on Horseback: She’s Eager To ‘Carry On a Legacy’ END_OF_DOCUMENT_TOKEN_TO_BE_REPLACED

Housing Changes Are a Breath of Fresh, Cool Air – Especially for Lawnies END_OF_DOCUMENT_TOKEN_TO_BE_REPLACED

Virginia Football – For All Virginia END_OF_DOCUMENT_TOKEN_TO_BE_REPLACED