Questions and Answers About the University’s Strategic Investment Fund 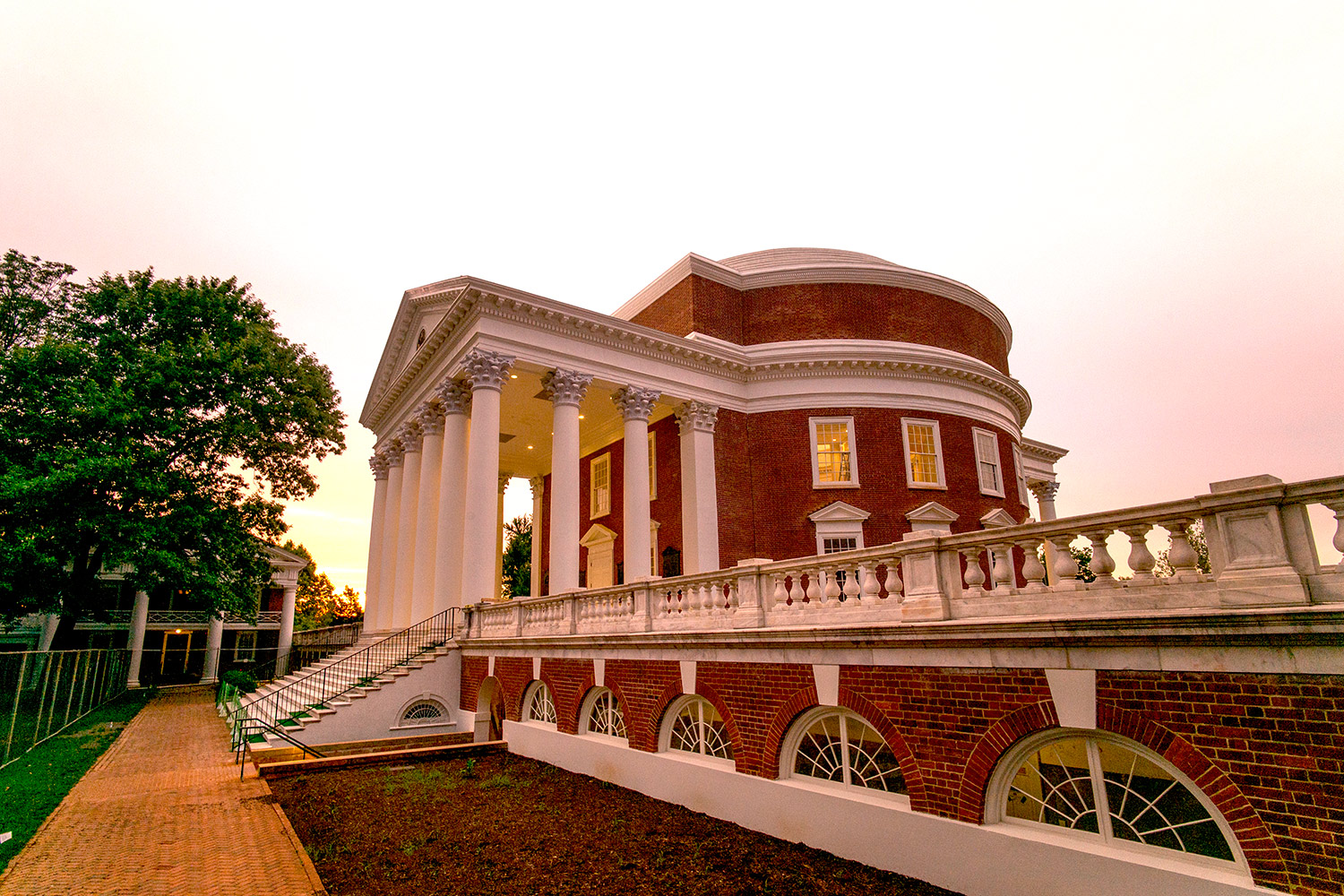 Q. What is the purpose of the Strategic Investment Fund?

A. The Board of Visitors Strategic Investment Fund will provide transformational investments in the quality of a UVA education, of its research and of its health care services, without relying on tuition or tax dollars.

Qualifying projects could include information technology, specialized equipment or laboratories; strategic recruitment of top faculty talent; initiatives that enhance student life; matching funds to leverage philanthropic priorities; seed funds for endowed student scholarships to benefit Virginians; and much more. Investments will be carefully monitored and measured annually to ensure they accomplish their objectives.

Q. When was it created and how was it funded?

A. Authorized by the Board of Visitors in February, the Strategic Investment Fund, currently valued at more than $2 billion in principal funds, could result in as much as $100 million invested annually in initiatives with the highest promise to significantly improve the University and enhance quality and access for students. These investments will align with strategic priorities of the Academic Division’s Cornerstone Plan and the Medical Center Strategic Plan and will be consistent with the University’s long-term financial plan and Affordable Excellence initiative.

The Strategic Investment Fund comprises many sources, accumulated over a long period of time, that have been included on the University’s balance sheet and audited annually by the State Auditor.

The principal will continue to be protected as reserve funds, thereby supporting the University’s coveted AAA bond rating. The funds will be managed consistent with the Board of Visitors’ policy regarding the University endowment, and the earnings will be available for distribution in accordance with endowment policy, which specifies an annual spending distribution, currently set at no more than 4.62 percent.

The reserves have been accumulated through sound financial management from the following sources:

Q. How will investments be selected?

A. Proposals for grants will be solicited from across the University community, with emphasis on ideas with the potential to transform a critical area of knowledge or function and to enhance the academic, research or clinical standing of the University in a significant way.

Proposals will be considered first by an evaluation committee of five faculty members. The faculty evaluation committee will make recommendations to an advisory committee whose membership includes the University rector, vice rector, president, chief operating officer, provost, executive vice president for health affairs and two BOV-appointed representatives. The advisory committee will make recommendations to the full Board of Visitors. No funds can be spent without the approval of the Board of Visitors.

The inaugural set of grant recipients is expected to be announced in the fall.

Q. How much funding will the Strategic Investment Fund make available annually?

A. Using the Board of Visitors-approved endowment payout rate of up to 4.62 percent, as much as $100 million could be available annually for investment opportunities. Annual funded amounts are dependent upon actual investment performance and recommendations of the faculty evaluation and advisory committees.

Q. Is the fund intended to provide money for operations?

A. No. Operations are recurring expenses necessary to run the University. These expenses are funded by ongoing operating sources, such as tuition, state appropriations, research grants, patient revenue, endowment spending distributions, annual giving and auxiliary services.

Q. Are any tuition or state monies supplementing the Strategic Investment Fund?

A. No. As stated above, tuition and state appropriations are used to fund operating expenses.

A. The University’s strong financial position enables these strategic investments while minimizing tuition increases so that UVA continues to provide students an affordable, accessible and world-class education.

Q. Why is a AAA credit rating important?

A. Similar to the AAA rating earned by the Commonwealth of Virginia, the University’s AAA rating affirms sound financial stewardship and allows UVA to access the most favorable interest rates, resulting in a lower cost of borrowing. The University is one of only three U.S. public universities that consistently earns “AAA” ratings from all three major rating agencies.

Q. Why is it important to have reserves, and how do UVA’s reserves compare with its peers?

A. In accordance with sound fiscal practice, reserves position institutions to weather unexpected fluctuations in normal operations. Such fluctuations have included recent federal sequestrations, changes in the availability of research support, decreases in health care reimbursements and unpredictability in public funding. These reserves kept the University in sound financial standing during the economic crisis of 2008. The University’s total reserves compare favorably to other AAA-rated public institutions.

Q. What does UVA do to ensure financial transparency?

Q. What is UVA’s total operating budget and what percent is supported by the state?

A. For the 2016-17 fiscal year, the Board of Visitors approved a $3.2 billion operating budget for the University at its June meeting. The Academic Division budget is approximately $1.6 billion. The state appropriation is approximately $150 million. This does not include the generous support the state provides to fund select capital construction projects.

When Less Is More: How Harnessing the Power of Subtraction Can Add to Life END_OF_DOCUMENT_TOKEN_TO_BE_REPLACED