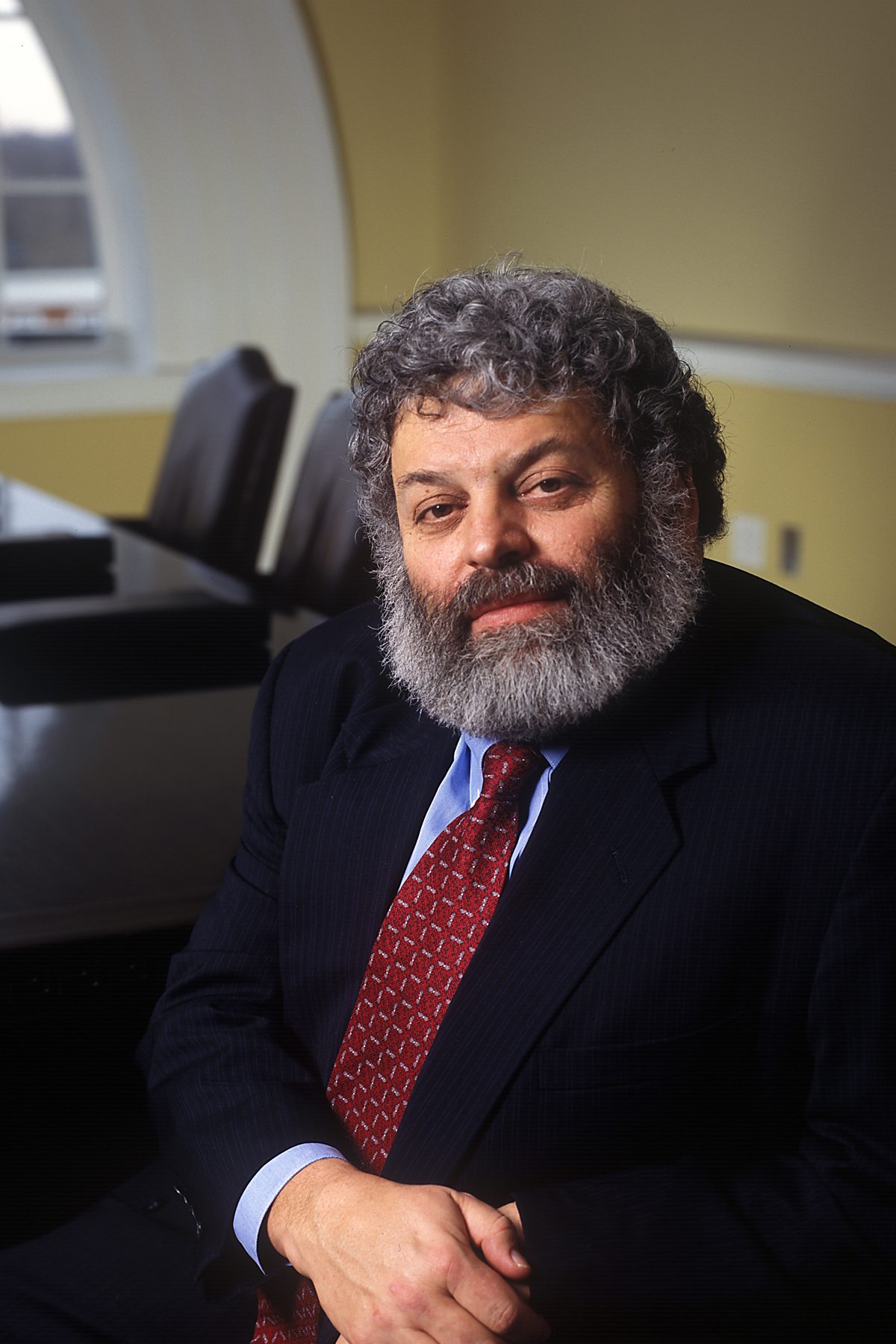 March 16, 2010 — The University of Virginia Board of Visitors has named Darden School of Business Professor R. Edward Freeman as a University Professor.

Freeman is the first Darden faculty member to be given the honor, accorded to fewer than 20 of the more than 2,200 professors at U.Va.

"This appointment is an affirmation of Ed's distinguished record in scholarship, teaching and service," Darden Dean Robert F. Bruner said.

Appointed by the Board of Visitors at the recommendation of the president, University Professorships are conferred on a small number of the most accomplished faculty, who are often of international renown and distinguished in more than one discipline. They report directly to the president and have considerable freedom to teach across academic lines.

"I look forward to making a contribution to other areas of the University, and to building some bridges between schools," said Freeman, whose areas of expertise range from stakeholder theory, business strategy and business ethics to philosophy and religion.

Freeman is the Elis and Signe Olsson Professor of Business Administration at Darden, academic director of Darden's Business Roundtable Institute for Corporate Ethics, and a senior fellow of Darden's Olsson Center for Applied Ethics. He is also a professor of religious studies. Freeman holds a Ph.D. in philosophy from Washington University and a B.A. in mathematics and philosophy from Duke University.

Freeman is widely known for his award-winning 1984 book, "Strategic Management: A Stakeholder Approach," in which he suggested that businesses build their strategy around their relationships with key stakeholders.

He serves as a faculty adviser to U.Va.'s Institute for Practical Ethics and Public Life [link to: http://www.virginia.edu/ipe/] and adjunct professor of stakeholder management at the Copenhagen Business School in Denmark. He holds honorary professorships as the Welling Professor at George Washington University and the Gourlay Visiting Professor of Ethics at Melbourne Business School in Australia.

In 2005, the State Council of Higher Education for Virginia gave Freeman an Outstanding Faculty Award, Virginia's highest honor for professors at public and private colleges and universities.

According to Alexander "Sandy" Gilliam, University protocol and history officer, the title of University Professor was created around 1960 during the tenure of President Edgar F. Shannon Jr. for William L. Duren Jr., who came to U.Va. in 1955 as dean of the College of Arts & Sciences. Duren was a well-known mathematician, and he wanted to return to teaching math without being tied to a particular department.

What Is the ‘4th Side’? END_OF_DOCUMENT_TOKEN_TO_BE_REPLACED