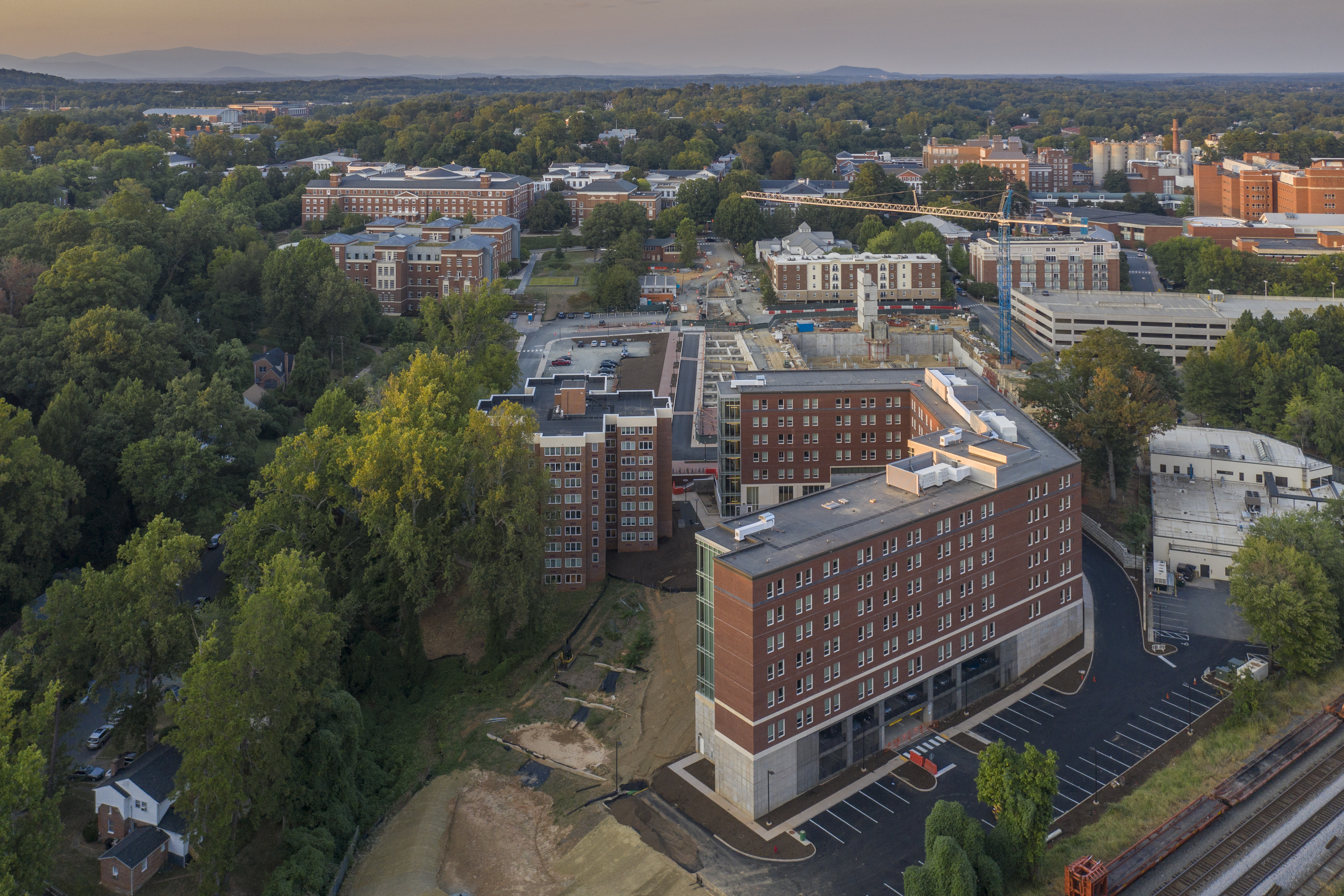 Moving quickly to take advantage of favorable rates, the University of Virginia this month executed three bond sales that, collectively, position it to save millions in interest payments over the coming decades while backing strategic projects across Grounds.

“We were poised to seize the moment in the markets, taking advantage of historically low interest rates and overwhelming demand from investors,” Davis said. “Our success is a true credit to the University’s finance team, President Ryan and the University leadership team, as well as the entire Board of Visitors, who all made themselves available and carefully reviewed our plans.”

The University will use the newly borrowed and refinanced funds to support capital projects that have already been approved by the Board of Visitors, including renovations of Gilmer Hall and the Chemistry Building, the International Residential College and the McCormick Road residence halls, along with the construction of new upperclass housing on Brandon Avenue, a new Student Health and Wellness Center, the Old Ivy Office Building, and the UVA Medical Center expansion.

Davis told members of the Board of Visitors on Friday that the bond issuances were completed during the last eight days.

On Sept. 5, the University successfully priced $350 million in so-called “century bonds” – which don’t have to be repaid fully for 100 years – at a record-setting yield of 3.227%. Davis said this is the lowest interest rate ever achieved on a domestic century bond across American higher education. It is nearly a full percentage point below the already-low rate the University secured for its first century bond, issued in September 2017, and close to four-tenths of a percentage point beneath the previous record-low rate set just last month.

Just days after making this historic deal, the University returned to the market and issued two more bond series at remarkably low rates, setting another record and attracting attention from international investors in the process. The first was a $150 million, tax-exempt, 30-year bond series at a rate of 3.167%, and the second series refinanced prior outstanding debt of $255.3 million at a taxable rate of 2.974%, the lowest rate ever achieved in higher education for 30-year taxable debt.

UVA’s century bonds received significant demand, with orders from 46 investors, a reflection of investors’ view of the University as a solid long-term investment. The University is one of only four public institutions with a triple-A credit rating from all three major rating agencies, an indicator of the University’s financial strength and stability. The rating agencies cite excellent student demand, solid resources, exceptional strategic positioning, competitive strength in patient care, and consistent fundraising among the factors contributing to the top ratings.

Though the UVA finance team carefully monitors markets year-round, work on these deals was expedited over the summer because of favorable conditions.

“Our treasury team was thrilled to be able to move quickly to take advantage of this opportunity with the full backing of the board, President Ryan and the rest of the University’s leadership team,” UVA Vice President for Finance Melody Bianchetto said. “To be a part of something that will have a significant impact across Grounds over time is incredibly rewarding.”

University Rector Jim Murray, the former chair of the Board of Visitors’ Finance Committee, was present for the century bond deal.

“I was honored to be with the team for this important moment. Their agility and the expertise demonstrated by everyone involved over the weeks leading up to the bond sales was impressive,” he said. “Earlier this year, UVA won two national championships in stadiums. This past week, we won two more in the markets.”

Do You Know the History of Your Favorite Corner Spots? END_OF_DOCUMENT_TOKEN_TO_BE_REPLACED

Netflix to Add Ads. Why This Could Be a ‘Game-Changer’ for Your Viewing Experience END_OF_DOCUMENT_TOKEN_TO_BE_REPLACED

What’s Next for UVA’s Class of 2022? END_OF_DOCUMENT_TOKEN_TO_BE_REPLACED