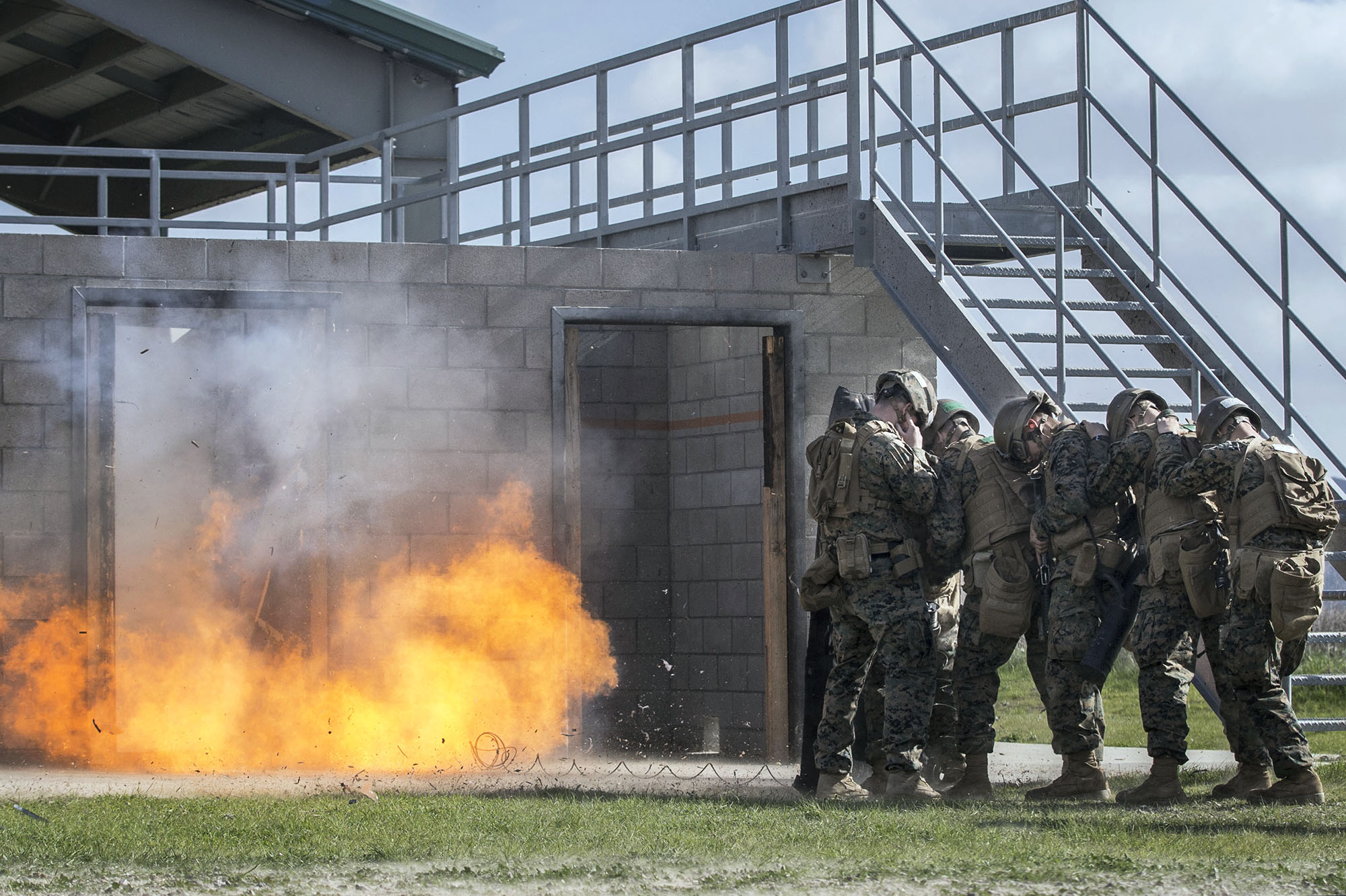 Military and law-enforcement personnel repeatedly exposed to low-level blasts have significant brain changes – including an increased level of brain injury and inflammation – compared with a control group, a new study has found.

Blood measurements and neuropsychological assessments suggest that the breachers have increased levels of brain injury and inflammation, which the researchers wrote is “consistent with the theory that exposure to breaching-related blasts leads to system-wide effects in the brain.”

The study also found that the breachers had statistically significant differences in blood flow, brain structure and brain activity.

“This study is the first to comprehensively assess military and law enforcement personnel to better understand whether repetitive blast exposure over a career can lead to changes within the brain,” Stone said. “This is an area of high importance to military and law enforcement communities, as it is becoming increasingly clear there may be occupational health considerations related to repetitive low-level blast exposure in training and operations over the career of an exposed individual.”

The researchers wrote that further studies will be needed to determine more precisely what level and frequency of blast exposure may result in the observed brain changes.

Stone and his colleagues have two additional studies underway to further examine the effects of blasts on the brains of military personnel. The first – backed by a three-year, $2.1 million grant from the U.S. Department of Defense – is researching the effects of regular exposure to artillery blasts. The second is examining whether special operations forces are at risk for brain injury over their career.

“These additional studies will allow us to better understand whether the observations made in breachers are also seen in other blast-exposed populations, such as those who operate heavy weapons,” Stone said. “We also hope to be able to shed light on how the brain responds to repetitive blasts on a molecular level.”

The work was supported by Joint Program Committee-5 Development of Exposure Standards to Repeated Blast Exposure program, work unit 603115HP-3730-001-A1118; Office of Naval Research award N00014-18-1-2440, with supplemental funding provided by Cohen Veterans Bioscience; imaging resources from the Center for Neuroscience and Re-generative Medicine; the Clinical Neurosciences Program of the National Institute of Neurological Disorders and Stroke, project 1ZIANS002977-21; and the Research Participation Program at the Walter Reed Army Institute of Research.

Ahead of Thanksgiving, Hoos Look Back With Gratitude END_OF_DOCUMENT_TOKEN_TO_BE_REPLACED

The Cavalier Marching Band Marches On – Even When Apart END_OF_DOCUMENT_TOKEN_TO_BE_REPLACED