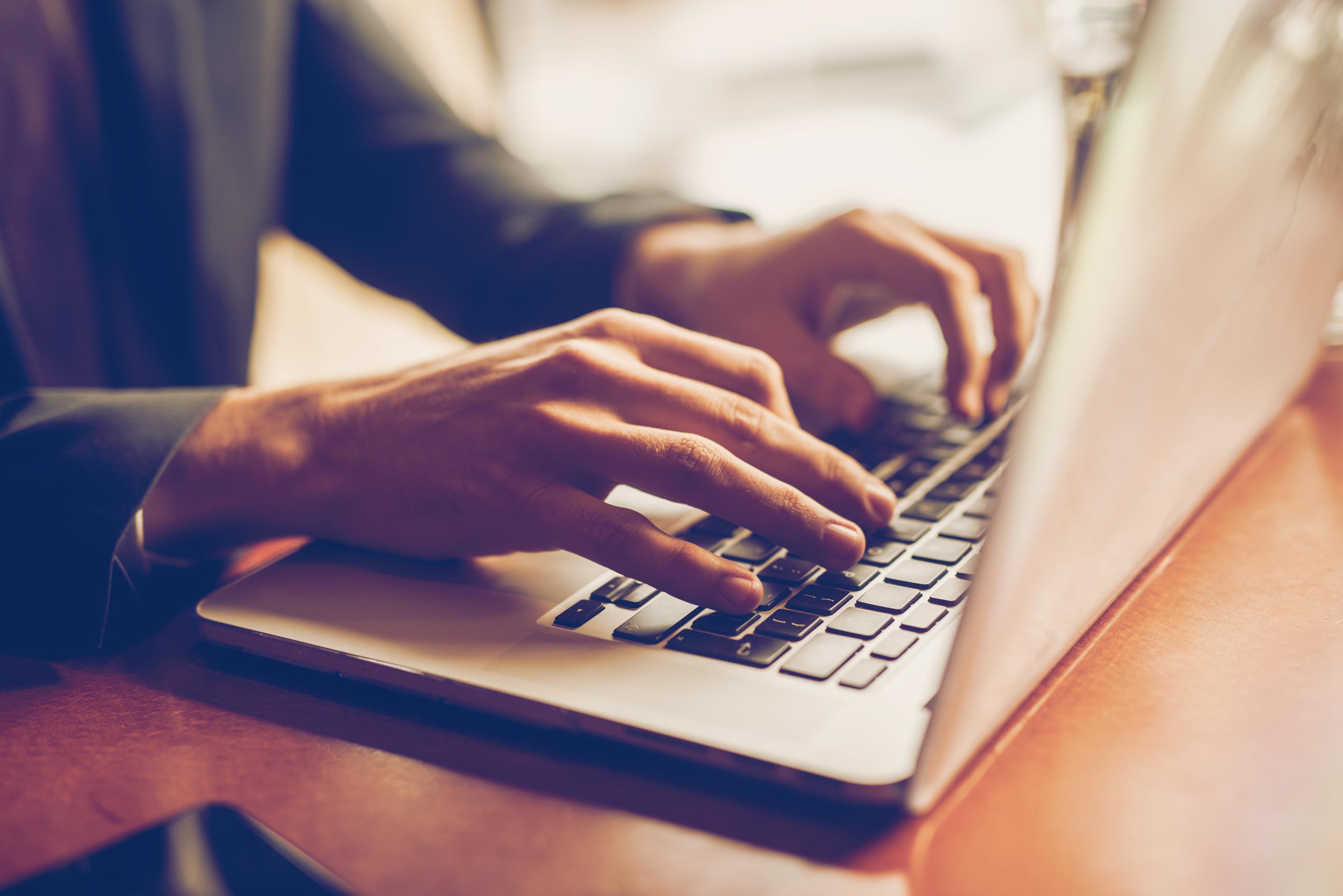 Younger Americans could be putting their relationships at risk with looser relationship boundaries online, according to “iFidelity: The State of Our Unions 2019,” a report from the National Marriage Project at the University of Virginia and the School of Family Life at Brigham Young University.

W. Bradford Wilcox, professor of sociology at UVA, has for the past 10 years directed the National Marriage Project, which seeks to research and analyze the health of marriage in the U.S. and the social and cultural forces that affect the quality of marital relationships. On this study, he worked with colleague Jeffrey Dew, an associate professor of family studies at Brigham Young and a fellow of the Wheatley Institution, which commissioned the survey, conducted by the firm, YouGov.

It included participants from Generation X and the millennial, baby boomer and silent/greatest generations.

• Although a clear majority of Americans in all generations express support for sexual fidelity in their relationships and report they are sexually faithful in real life, today’s young adults are markedly more likely to cross online boundaries related to sex and romance. For example, 18% of millennial participants engaged in sexual talk online with someone besides their partner, compared to 3% of greatest/silent generation participants, 6% of baby boomers, and 16% of Gen Xers.

• Several online behaviors are rated by most Americans (70% or more) as “unfaithful” or “cheating,” including having a secret emotional relationship or sexting with someone other than a partner/spouse without the partner’s/spouse’s knowledge and consent.

• Married and cohabiting men and women who maintain strong boundaries online against potential sexual and romantic alternatives are more likely to be happy in their relationships. 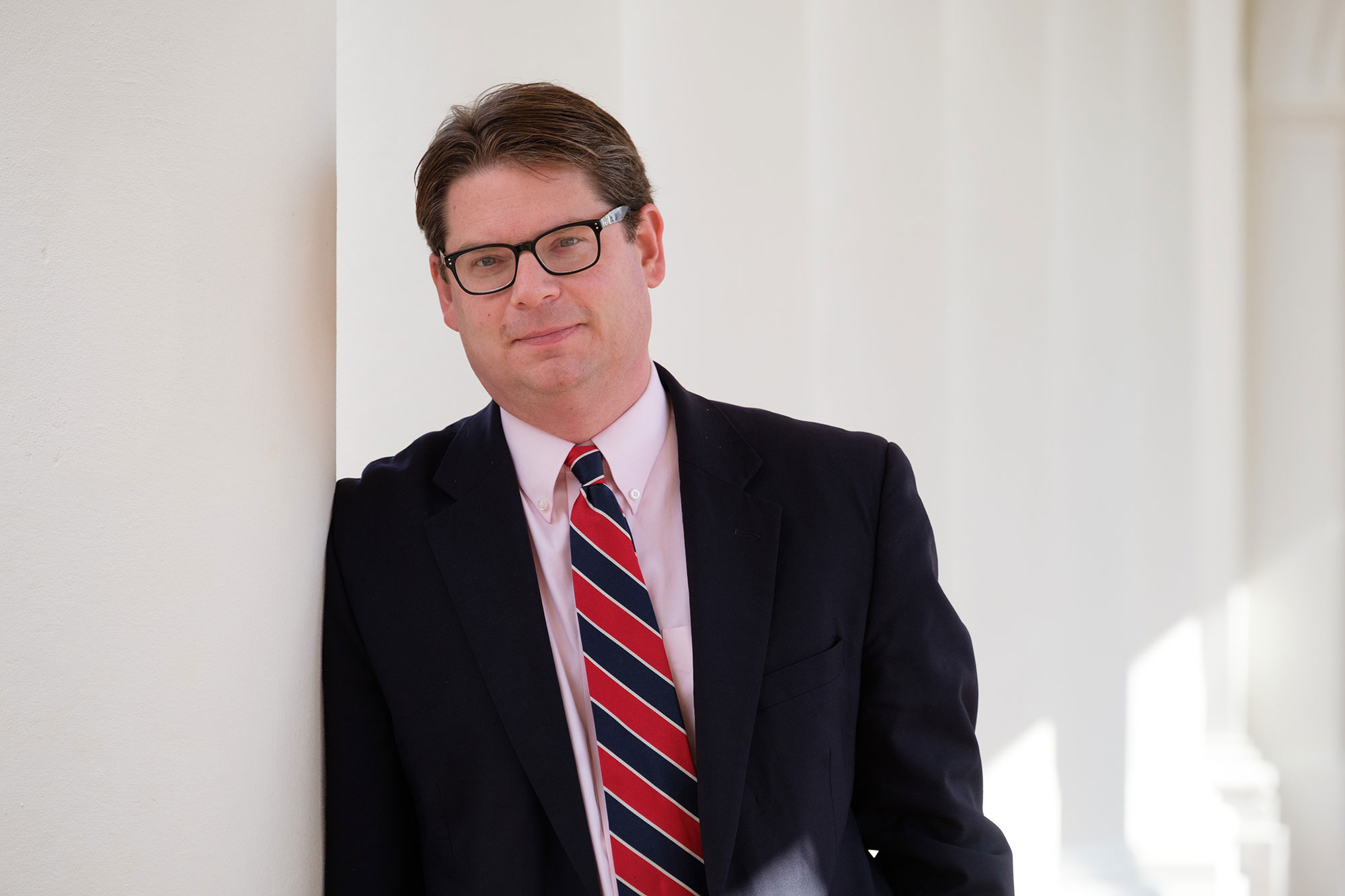 W. Bradford Wilcox is a professor of sociology at UVA and director of the National Marriage Project. (Contributed photo)

Q. What made you want to pursue this topic of online behavior and what did you seek to find out?

A. The internet revolution has been as momentous as the introduction of the printing press. We wanted to ask, “How does this new online world affect the nature and quality of contemporary American relationships?” Another recent study has found that about four-in-10 romantic relationships are now initiated online.

Our objective in this new report is narrower; it’s about whether or not people who are erecting fences online around their relationships are more satisfied and if the relationships are stronger. The outcomes refer to commitment, stability and happiness.

Q. How many people were surveyed?

A. YouGov surveyed 2,000 married, cohabiting and single individuals for a representative sample from across the U.S. We also used findings from the General Social Survey.

The silent/greatest generation, who are 75 or older, were included because this is a nationally representative sample. Furthermore, a study done by the Pew Research Center reports that 60% of seniors aged 75 to 79 and 44% of those who are 80-plus years old use the internet. Many of them are now dating or cohabiting, either because they are widowed, divorced or never married, so this is an issue that cuts across age groups.

Q. What are the latest findings from the report?

A. The vast majority of respondents, 70%, called six of the nine behaviors they were asked about “cheating,” indicating that, overall, even in 2019, most Americans don’t want their partners having a relationship online or in real life with someone else, especially without knowing about it. For instance, sexual talk online, sexting, cybersex and having a secret emotional relationship online were all considered “unfaithful behavior” by a majority of our respondents. The three exceptions that a majority of participants did not call cheating were flirting with someone in real life, following a former love interest online and consuming pornography.

Q. Was there a difference between online activities and behavior “in real life” when it comes to infidelity?

A. When asked if they’ve been unfaithful in real life, 15% said “yes,” showing no difference between older and younger generations.

There’s a clear majority opposed to sexual infidelity as traditionally understood, but we see some slippage in the percentage of people who said extramarital affairs are “always wrong” – that went down 8 points from 83% in 1998 to 75% in 2018.

On the other hand, given that millennials and Gen-Xers have had less time to engage in marital infidelity, it’s possible that they may be less likely to be faithful by the time they are older, compared to the boomers and the silent/greatest generation in our sample.

Q. What did you find in responses about level of happiness in relationships?

A. Those currently married or cohabiting who blur these boundaries online are significantly less happy, less committed and more likely to break up, while, conversely, those taking a more careful stance to attractive alternatives online are happier, more committed and less likely to separate.

For example, those who did not follow a former girlfriend or boyfriend online had a 62% likelihood of reporting that they were “very happy” in their cohabiting or marital relationship. Only 46% of those who did follow an old flame online reported being very happy. Still, that behavior was more innocuous than other online behaviors.

We acknowledge that it’s possible that individuals who are unhappy in their relationships are more likely looking for romantic online encounters. It’s also likely that looking for online romantic encounters leads to less happiness in one’s current relationship. Really, we think both things happen. With this particular data, we can’t say which direction carries more weight. But we can say definitively that Americans enjoy the highest-quality, committed and most stable relationships when they have good electronic fences up.

The bottom line is that young men and women who have come of age in the age of the internet are the least committed to “iFidelity.” What they probably don’t realize is that they could pay a big relational price in the real world for pushing emotional and sexual boundaries in the virtual world.

Editors, Reporters: For an overview of the report’s findings, including updated information on the latest trends in marriage, divorce and children’s family structure, read the full report and contact the National Marriage Project at marriage@virginia.edu for an interview with Bradford Wilcox or Jeffrey Dew.