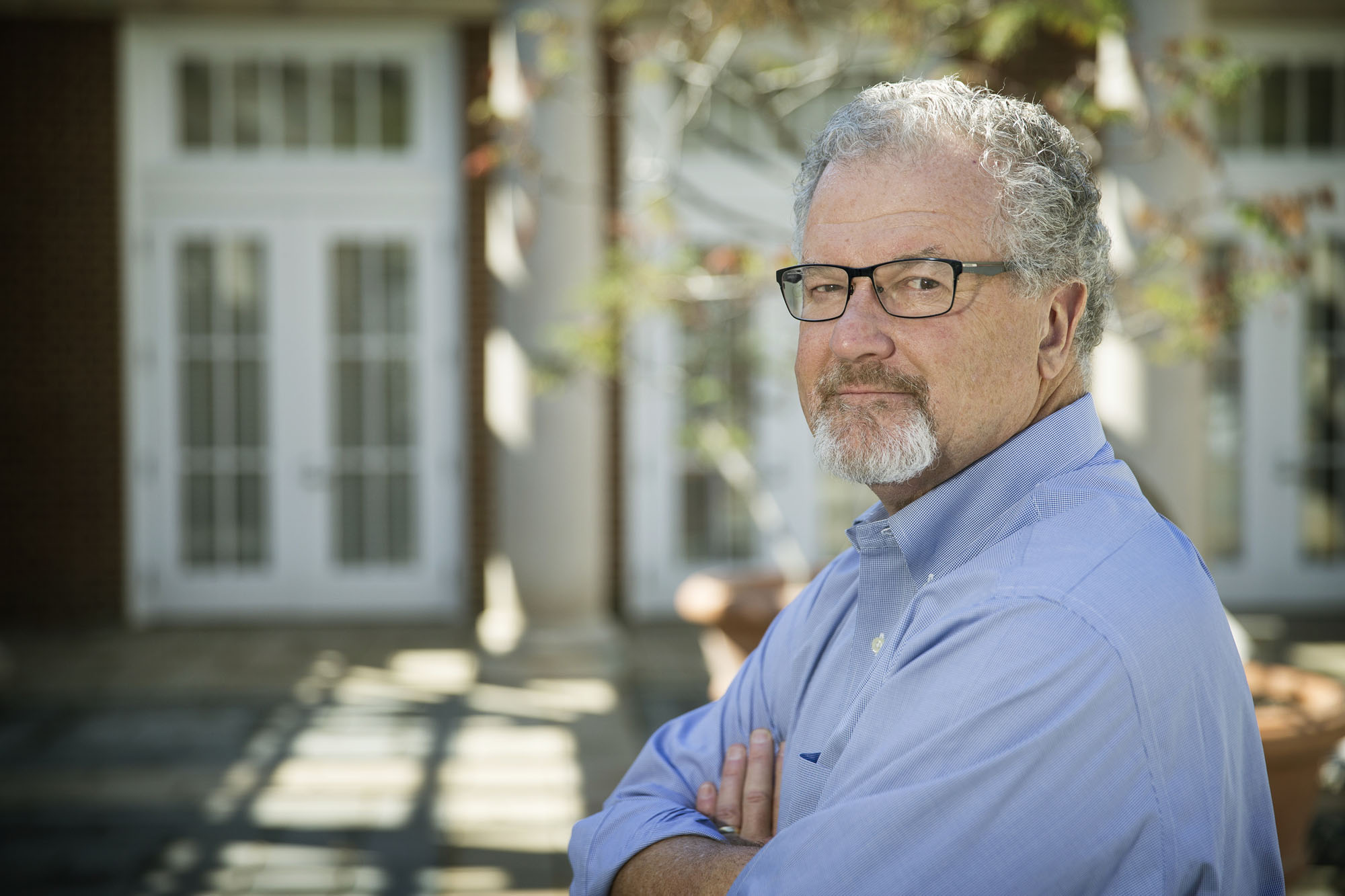 Commerce professor Thomas Bateman studies how individuals and organizations can motivate themselves when faced with daunting long-term goals.

How can we stay motivated while working toward long-term goals?

This simple question sparked University of Virginia professor Thomas Bateman’s research and embodies a struggle that most of us are familiar with, as day-to-day life intrudes on our best intentions of training for that marathon, writing that novel or securing that top job.

In a recent piece for The Conversation, an academic news site, Bateman reflected on the spacecraft New Horizons’ dramatic flight past Pluto, an event that was decades in the making for NASA scientists and required continual motivation in spite of such delayed gratification.

“Many of us know that we are supposed to think long-term, but most of us still struggle with that, at least on a daily basis,” said Bateman, a professor in the McIntire School of Commerce who specializes in organizational leadership, motivation and long-term management. “I want to understand what keeps people going even when they are not getting results yet.”

As he considered this question, Bateman came across a group that arguably embodies an extreme of long-term thinking: the scientists behind SETI – the Search for Extraterrestrial Intelligence.

“These are world-class astrophysicists who have spent their careers looking for signals that have not come,” Bateman said. How, he wondered, could they still find their work fulfilling when they might not feel the gratification of seeing results in their lifetimes?

Along with the astrophysicists of SETI, Bateman interviewed scientists doing long-term work in fields like cancer research, biodiversity and geology, trying to determine what keeps them motivated even when results may take years to achieve.

His findings are instructive for anyone needing to overcome short-terming thinking and work toward a long-term goal.

Four Categories of Motivation To Spur You On

The first two categories – possible futures and possible selves – address what will happen when the long-term goal is achieved. Scientists often mentioned how their work might impact their children, grandchildren and society in general. Envisioning these possible futures and connecting them to their present work motivated them even when the end goal was only distantly conceivable. Often, that motivation was expressed via allegory or metaphor – i.e. comparing their work in space to the early exploration of the West by American settlers.

Of course, the scientists, being human, were also motivated by the prospect of individual acclaim. How wonderful it would be, they speculated, if they could be the one to make that big discovery everyone has been waiting for and prove the naysayers wrong. They tended to use terms like “pioneer,” “explorer” and “adventurer” when describing the ideal they were aspiring to, and those self-conceptions provided powerful motivation.

The second two categories – near-term gratifications and task interest – address the short-term achievements that provide encouragement and progress in the pursuit of long-term goals. The gratifications could be as simple as getting a positive reaction when discussing their work at a cocktail party or seeing a child’s face light up when hearing about space. Or they could be as significant as solving one piece of the puzzle or learning about a new technology that brings the goal that much closer.

Such day-to-day learning experiences are critical to maintaining energy and optimism. Nearly all of the scientists Bateman interviewed found their day-to-day work inherently interesting. Even if they are not achieving their long-term goal, they told him, they are consistently learning new things and exploring new technologies or techniques that will ultimately feed their purpose.

Building these short-term gratifications into your daily life can help you stay motivated and focused on your long-term goals, Bateman said.

“People can tactically think about these four categories as they consider long-term goals,” he said, suggesting the following set of questions:

In addition to the four categories of motivation, Bateman defined six self-regulation strategies key to the scientists’ success and satisfaction in their work. Each can be broadly applied to any personal or professional goal. They include:

Consciously attending to each of these strategies in your day-to-day work could help make your long-term goals more reachable and make your progress toward that future much more enjoyable.

What Is Biotechnology? Where Is It Headed at UVA? END_OF_DOCUMENT_TOKEN_TO_BE_REPLACED