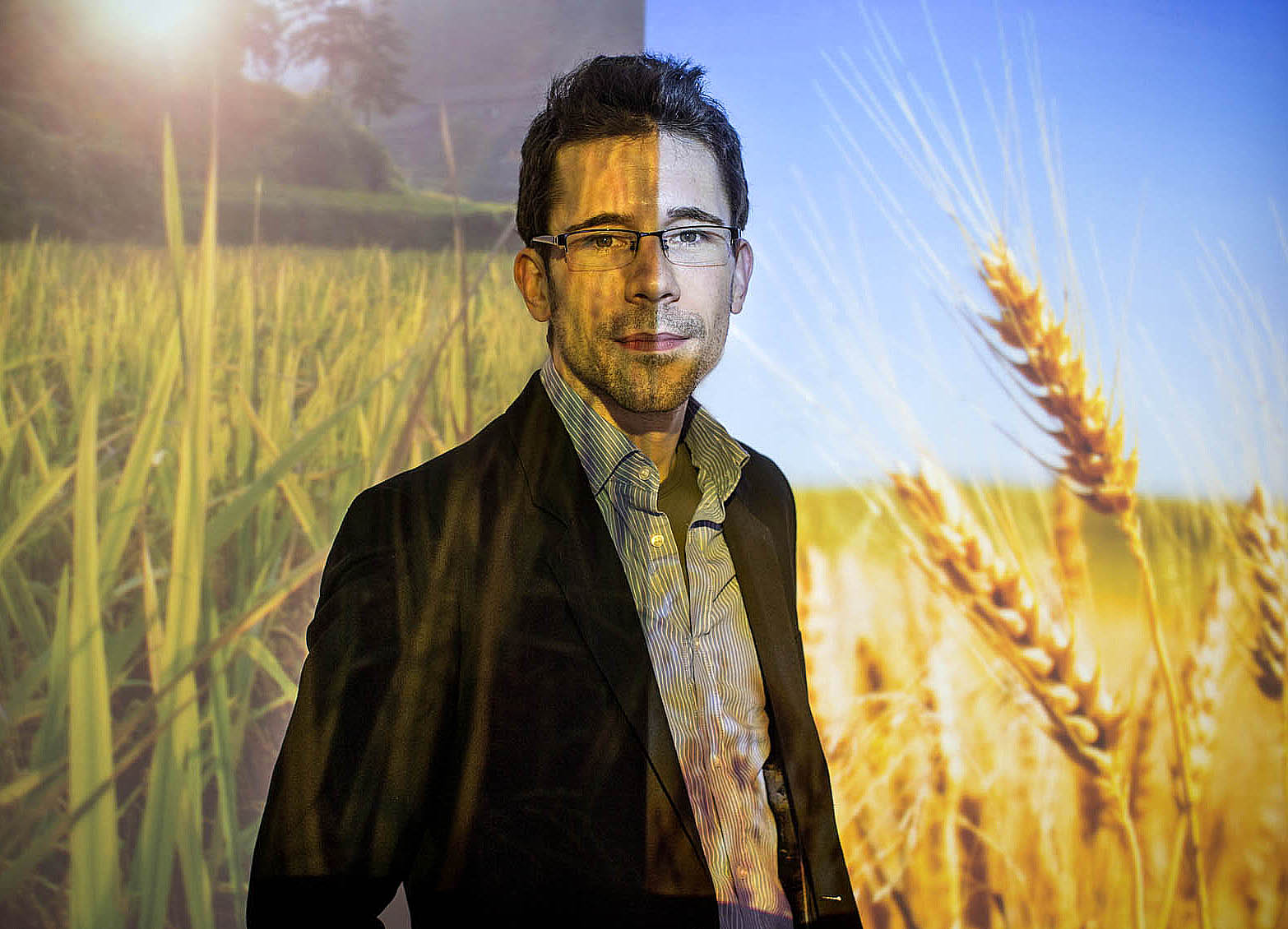 Thomas Talhelm found that the Yangze River is a psychological dividing line. Chinese living north of the river were more individualistic and analytic-thinking, while southerners were interdependent, holistic-thinking and fiercely loyal to friends.

“It’s easy to think of China as a single culture, but we found that China has very distinct northern and southern psychological cultures and that southern China’s history of rice farming can explain why people in southern China are more interdependent than people in the wheat-growing north,” said Thomas Talhelm, a University of Virginia Ph.D. student in cultural psychology and the study’s lead author. He calls it the “rice theory.”

The findings appear in the May 9 issue of the journal Science.

Talhelm and his co-authors at universities in China and Michigan propose that the methods of cooperative rice farming – common to southern China for generations – make the culture in that region interdependent, while people in the wheat-growing north are more individualistic, a reflection of the independent form of farming practiced there over hundreds of years.

“The data suggests that legacies of farming are continuing to affect people in the modern world,” Talhelm said. “It has resulted in two distinct cultural psychologies that mirror the differences between East Asia and the West.”

According to Talhelm, Chinese people have long been aware of cultural differences between the north region and the southern, which are divided by the Yangtze River – the largest river in China, flowing west to east across the vast country. People in the north are thought to be more aggressive and independent, while people to the south are considered more cooperative and interdependent.

“This has sometimes been attributed to different climates – warmer in the south, colder in the north – which certainly affects agriculture, but it appears to be more related to what Chinese people have been growing for thousands of years,” Talhelm said.

He notes that rice farming is extremely labor-intensive, requiring about twice the number of hours from planting to harvest as does wheat. And because most rice is grown on irrigated land, requiring the sharing of water and the building of dikes and canals that constantly require maintenance, rice farmers must work together to develop and maintain an infrastructure upon which all depend. This, Talhelm argues, has led to the interdependent culture in the southern region.

Wheat, on the other hand, is grown on dry land, relying on rain for moisture. Farmers are able to depend more on themselves, leading to more of an independent mindset that permeates northern Chinese culture.

Talhelm developed his rice theory after living in China for four years. He first went to the country in 2007 as a high school English teacher in Guangzhou, in the rice-growing south.

A year later, he moved to Beijing, in the north. On his first trip there, he noticed that people were more outgoing and individualistic than in the south.

“I noticed it first when a museum curator told me my Chinese was clearly better than my roommate’s,” Talhelm said. “The curator was being direct and a little less concerned about how her statement might make us feel.”

After three years in China, including time as a journalist, he later went back as a U.Va. doctoral student on a Fulbright scholarship.

“I was pretty sure the differences I was seeing were real, but I had no idea why northern and southern China were so different – where did these differences come from?” Talhelm asked.

He dug into anthropologists’ accounts of pre-modern rice and wheat villages and realized that they might account for the different mindsets, carried forward from an agrarian past into modernity.

“The idea is that rice provides economic incentives to cooperate, and over many generations, those cultures become more interdependent, whereas societies that do not have to depend on each other as much have the freedom of individualism,” Talhelm said.

He went about investigating this with his Chinese colleagues by conducting psychological studies of the thought styles of 1,162 Han Chinese college students in the north and south and in counties at the borders of the rice-wheat divide.

They found through a series of tests that northern Chinese were indeed more individualistic and analytic-thinking – more similar to Westerners – while southerners were interdependent, holistic-thinking and fiercely loyal to friends, as psychological testing has shown is common in other rice-growing East Asian nations, such as Japan and Korea.

Talhelm said that one of the most striking findings was that counties on the north-south border – just across the Yangtze River from each other – exhibited the same north/south psychological characteristics as areas much more distantly separated north and south.

“I think the rice theory provides some insight to why the rice-growing regions of East Asia are less individualistic than the Western world or northern China, even with their wealth and modernization,” Talhelm said.

He expects to complete his Ph.D. next year, and this year received an Arts, Humanities and Social Sciences Research Fellowship from U.Va.’s Office of the Vice President for Research and the Graduate School of Arts & Sciences for an in-depth study of people from the rice-wheat border in China’s Anhui province.

What Is Biotechnology? Where Is It Headed at UVA? END_OF_DOCUMENT_TOKEN_TO_BE_REPLACED