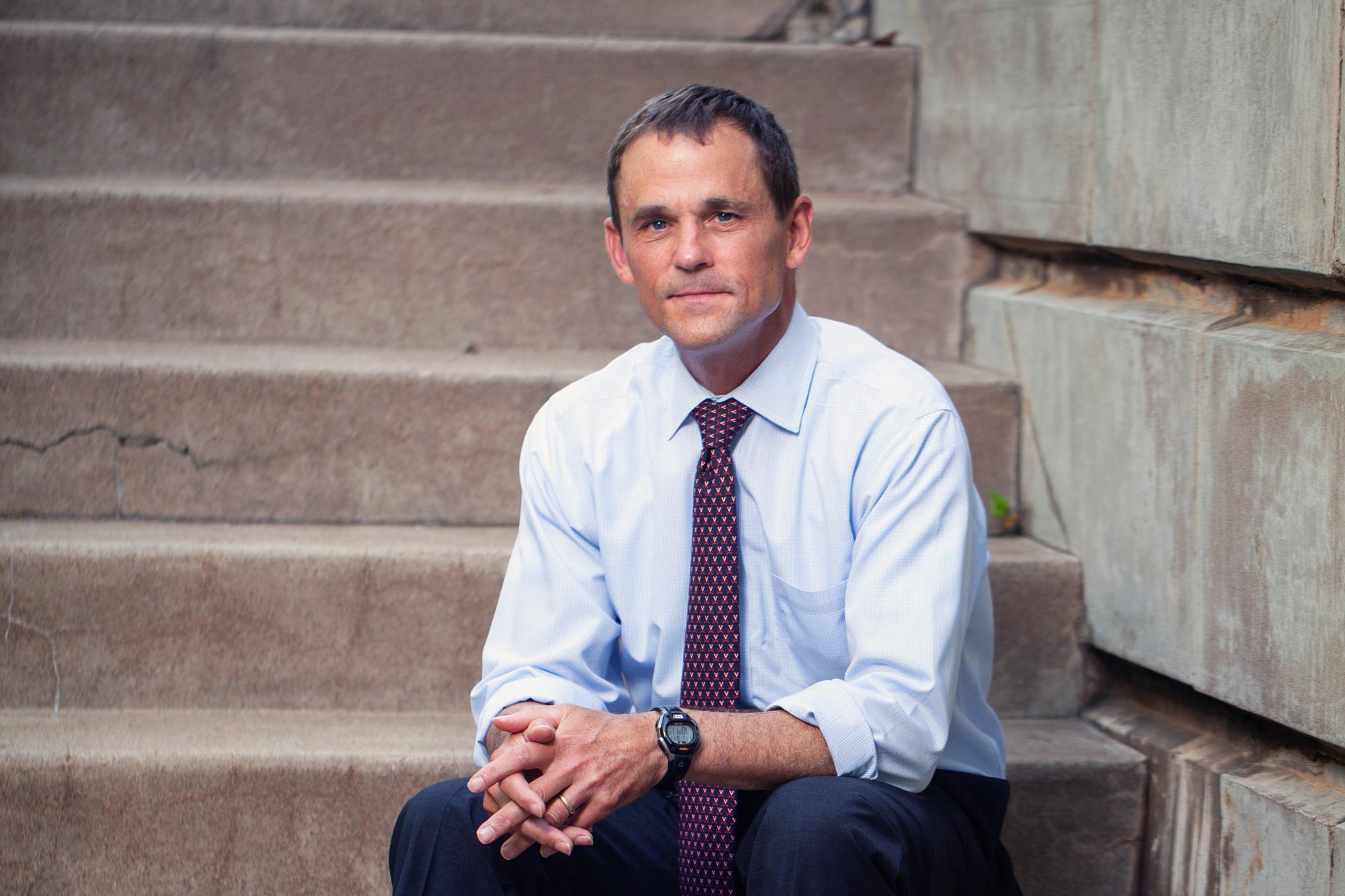 UVA President Jim Ryan offered a preview of the spring semester Tuesday in a video message to the University community. (Photo by K.K. Ottesen)

University of Virginia President Jim Ryan on Tuesday welcomed students back to Grounds in a video message, providing several updates as undergraduate classes begin for the spring academic semester.

Ryan addressed the ongoing effects and response related to the Nov. 13 shooting deaths of students Devin Chandler, Lavel Davis Jr. and D’Sean Perry and the injuries sustained by two others, Mike Hollins and Marlee Morgan, in the same incident.

“I know that for many of you, returning to Grounds brings mixed emotions,” the video message said. “If you’re like me, I bet it feels great to be back and to see friends and colleagues again, and to anticipate all that’s to come between now and Final Exercises in May. At the same time, there’s still a palpable sense of loss and sadness about the terrible events of last November, and Devin, Lavel, and D’Sean, as well as Mike and Marlee, are never far from your thoughts.”

Mindful of the tragedy’s ongoing effects, the University will continue to add programming, counseling services and support for those who need it. In the video message, the president also outlined specific steps that the University has taken since Nov. 13, as well as additional areas of emphasis planned for the months ahead.

Following semesters that were affected by the pandemic, Ryan also said UVA plans a “fully open and vibrant semester” for the spring.

Hear about all the details in Ryan’s spring semester video message.