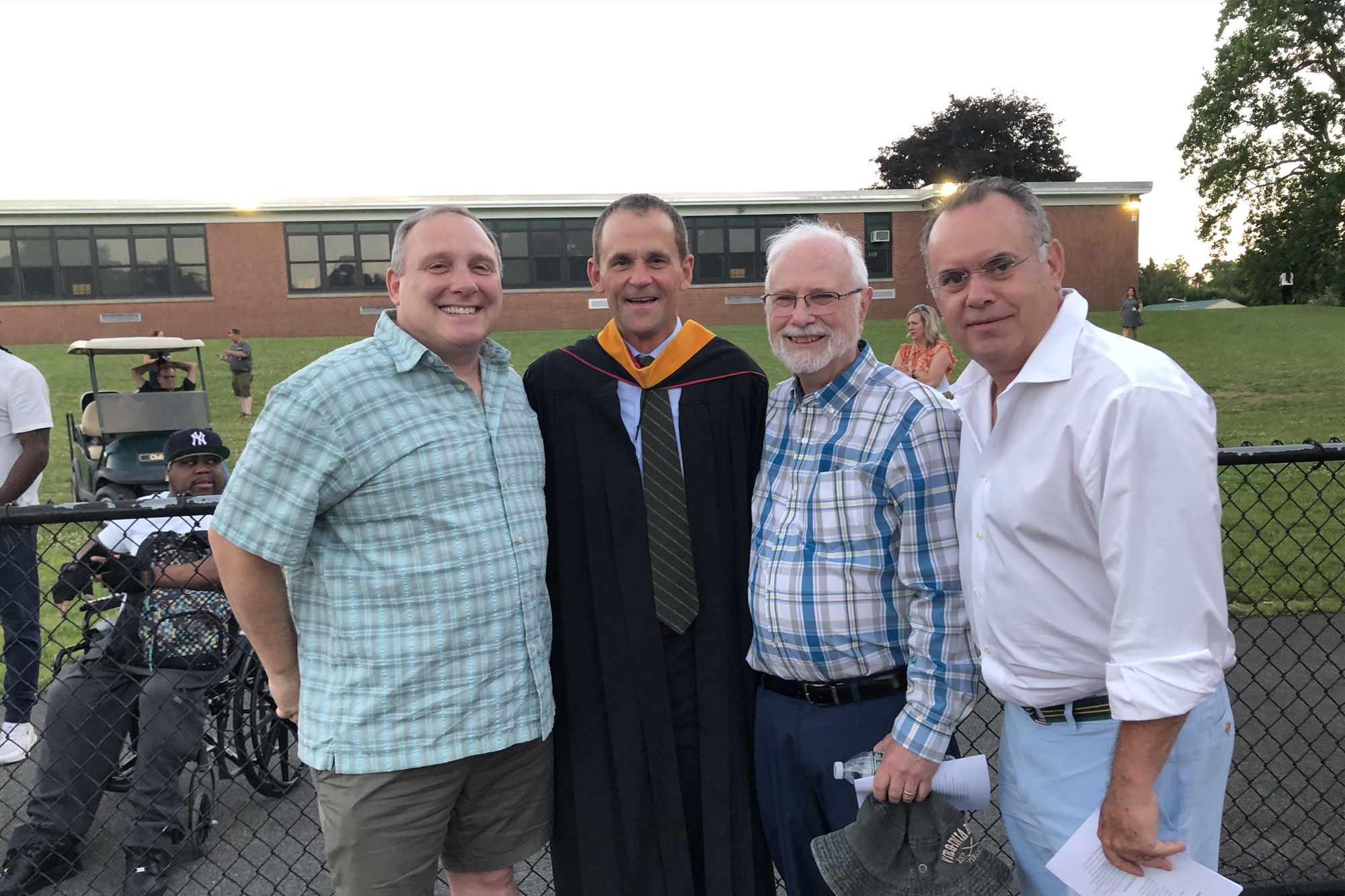 President Jim Ryan is joined by two childhood friends and a former teacher at Midland Park High School, where he delivered graduation remarks on Friday. (Photo by Matt Weber)

University of Virginia President Jim Ryan grew up in a small New Jersey town situated on just one square mile and home to fewer than 8,000 people. Almost 40 years ago, Ryan delivered remarks during his graduation from Midland Park High School. And on Friday, he returned to those roots, delivering a speech to members of Midland Park’s Class of 2022 about the importance of place and the value of a father’s lessons.

Here are his remarks, as prepared:

I’m honored to be here.

The last time I gave a graduation speech at Midland Park High School was nearly 40 years ago, in 1984, when I was a member of the graduating class. (The idea of playing football with Waldwick, as opposed to against them, would have seemed like treason back then. Just saying.) The speech I gave was about the topic of time, but I don’t remember much of what I said. What I do remember is that, in 1984, I was not the hulking 5-foot, 9-inch frame that stands before you today. At the time, I was about 5-foot, 4-inches, and puberty was a good year or so away. So now imagine, as I sometimes do, a small prepubescent boy standing behind this lectern saying “time, time, time” over and again in a soprano voice. Not that I was traumatized or anything.

I will not give a speech about time today. Instead, I’d like to share some advice I received from my father. I share it with you because it’s advice that I’ve found helpful in my 55 years on this planet. If advice were a product – like a car, or a bike, or a cellphone – think of this as my passing along a recommendation for a product that I’ve tested and found to work pretty well.

I’ve also chosen my dad’s advice because it was home-grown here in Midland Park. My dad grew up in Paterson, New Jersey, the eldest of eight kids, who were raised in very modest circumstances. He barely finished high school and then enlisted in the Navy during the Korean War. He served for four years and often said it saved his life. He then met and married my mom. They moved to 25 Pierce Avenue in Midland Park around 1960. They raised my sister and me in that house and lived there until they passed away – my dad in 1998, and my mom in 2009.

My dad spent most of his work life at New Jersey Bell in Ridgewood – or, as we called it, the phone company. And he was very active in the community here, serving in the Knights of Columbus, on the Board of Education, as part of the Booster Club, and volunteering in every snack bar he could find.

Although my dad, whom we called Pop, wasn’t well-educated in the formal sense, he was a remarkably wise person. He offered a lot of somewhat unusual advice, which he loved to repeat over and again. His advice included pearls of wisdom like: “If you’re not going to be handy, you had better be rich.” And: “It’s not always important to be right.” And: “Don’t tell me you got an A; tell me you tried your best.” And: “See what needs doing and do it without being told.” And one of his all-time favorites: “You can learn a lot from fielding ground balls in your backyard.”

There’s a story behind each of those mantras, which I can perhaps share with you on another occasion. For now, I’d like to pass along something that my dad said to me only once. To understand this advice, I have to provide a little context.

When I was about 7 or 8, my mom went to a residential rehabilitation center because she was struggling with alcohol. She was there for about six months, and I’m grateful to say she kicked the habit. I have deep admiration and immense gratitude for the fact that she came back and never had another drink in her life and was honestly the best mother one could imagine. But while she was gone, we needed help. Having a nanny wasn’t part of our reality.

My dad needed to be at work by 7 a.m., and school didn’t start until 8:30 or 9. Family friends in Midland Park offered to help out, and so my dad would drop my sister and me at their house every weekday morning around 6:30 or so. They had five kids of their own, and yet they took us in, fed us breakfast, and made sure we got to school on time. And in the summer, another family, and especially the mom, helped out and made sure my sister and I made it to YMCA day camp in Wyckoff. 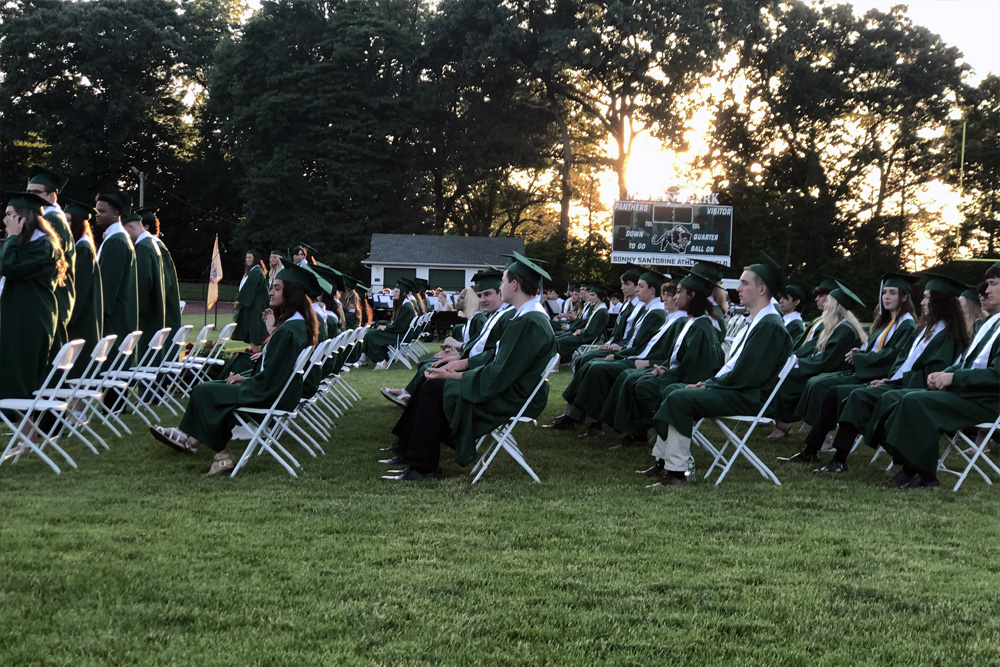 My dad didn’t talk about this period all that much. It was a hard time. But he did tell me once, very simply: Remember this town. Remember the people in it, and what they did for you. Remember how this community rallied around our family when we were in need. Remember what you learned here. Remember, in other words, where you are from.

I honestly have nothing to add to this advice, except to say it has been extraordinarily influential in my life.

I remember that it was here that I learned what friendship looks and feels like. I formed friendships here, beginning at age 4, that continue to this day, including with two guys – Joe Casale and Tim Comiskey – who are in the audience tonight. I learned what it means to be a part of a community that, as gossipy as it could be at times, pulls together when someone is in need. It was here that I learned that communities work best when everyone pitches in and thinks as much about the community’s needs as they do about their own. And it was here that I learned that it’s best to look for the good in people – especially when you were going to see them repeatedly at church or in the grocery store.

My hope for all of you is simple: that you follow my father’s advice and remember this town, including this school. That you carry with you, wherever you go, a sense of community, and a willingness to focus on what is good in people, whatever your differences. That you remember the friends, family members, teachers, coaches and mentors who guided you along the way. That you remember that you are not alone, that there are people who will come to your aid in difficult times, and that you can and should do the same for others.

If you can do all of this, I promise you will be helping not just yourselves, but our somewhat beleaguered world, which is desperately in need of people who understand what it means to be a part of a real community.

Thanks, and thanks for inviting me to your party and for giving me a chance to honor my father, this town, and all of you. Best wishes and congratulations, again, to the Class of 2022. Go Panthers.

What Is Biotechnology? Where Is It Headed at UVA? END_OF_DOCUMENT_TOKEN_TO_BE_REPLACED 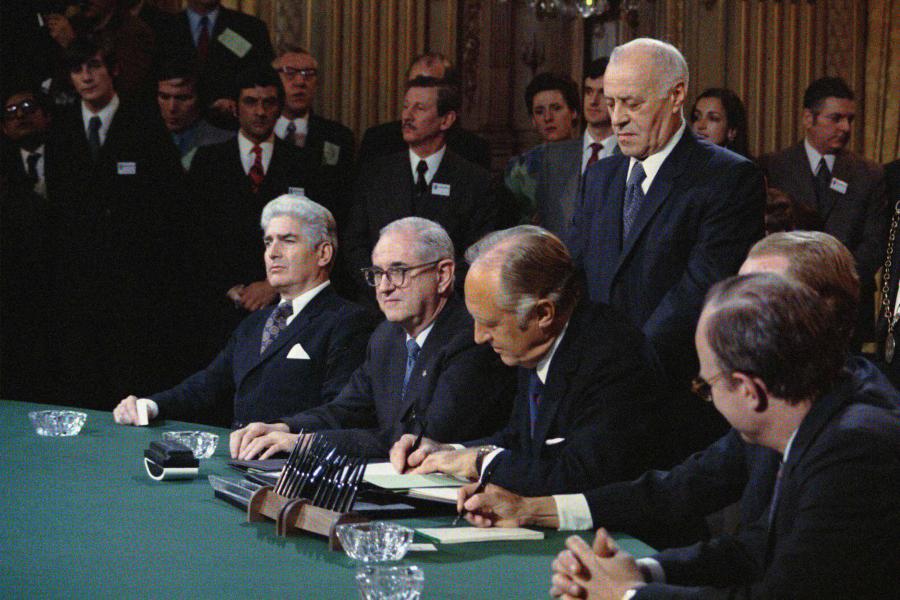 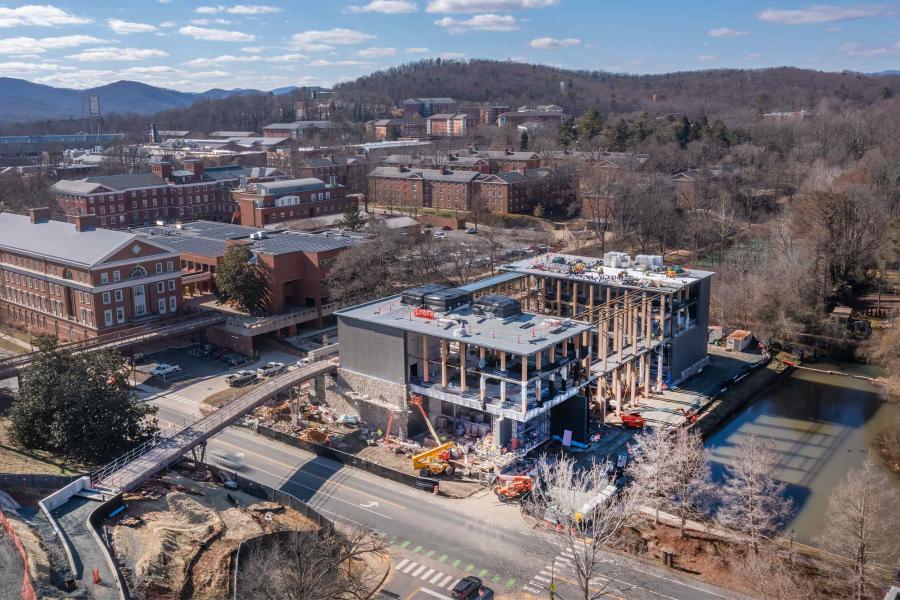 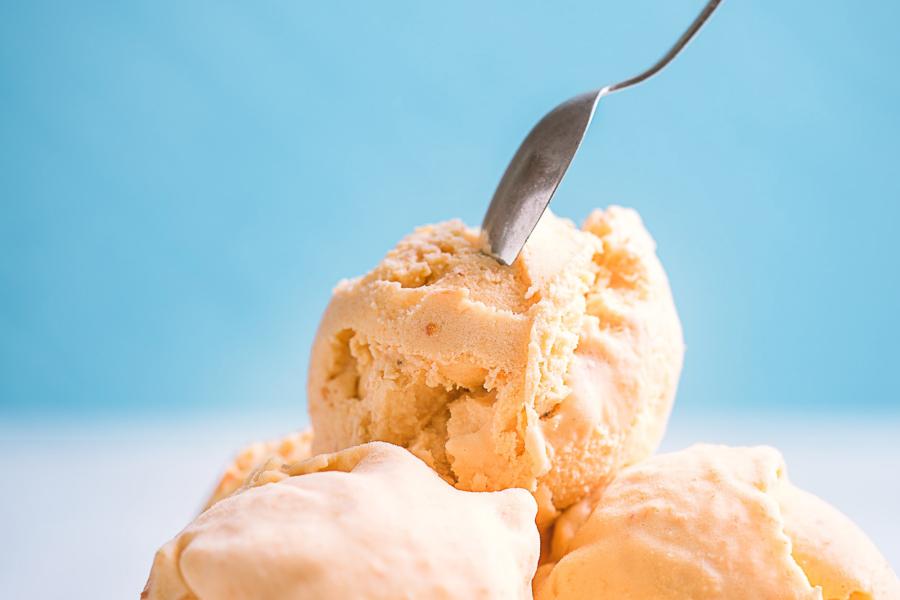