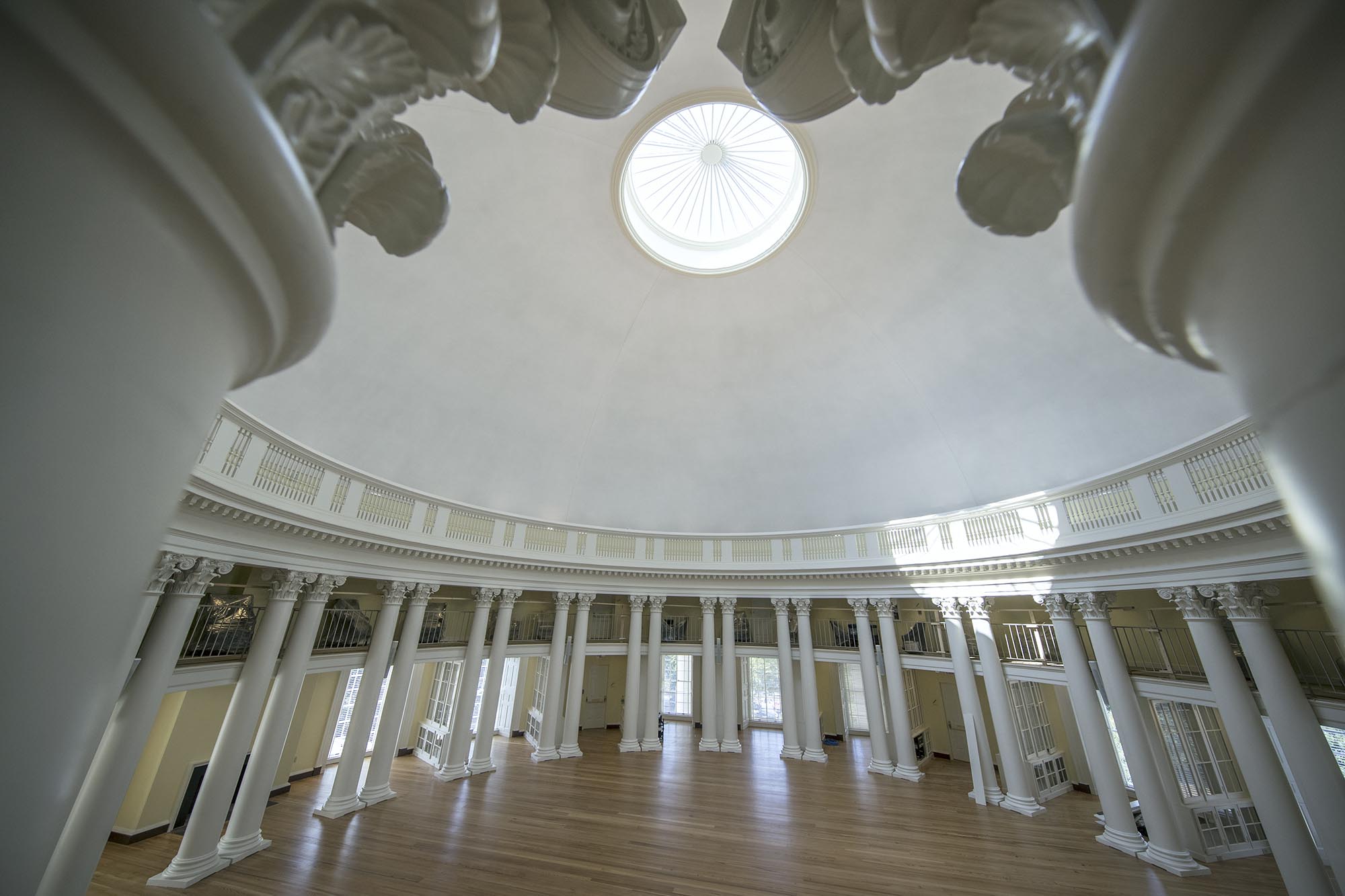 On Wednesday, University of Virginia Center for Politics Director Larry Sabato will host a “ripped from the headlines” discussion of some of today’s major political issues, featuring former U.S. Speaker of the House Paul Ryan (R-Wisc.), former Democratic vice presidential nominee and U.S. Sen. Tim Kaine (D-Va.), and others.

Aptly named “The Room Where It Happens!” the virtual, two-hour event will begin at 6 p.m.

Alumni, parents, friends and students are invited to join Sabato, who will be streaming live from the Rotunda. Participants can register here to attend and submit questions in advance, or watch the livestream.

“Join us during this historic week in American politics for a civil discussion with a wide variety of public people,” Sabato said. “We’ll try to make sense of this time of upheaval and transition in our democratic republic.”

Sabato’s additional guests will include:

The event is the first of UVA’s new “Democracy Dialogues” series, offering informed, intelligent and constructive discussion of matters crucial to American democracy and democracy worldwide. Sponsored by UVA President Jim Ryan and the University’s Institute of Democracy, these events will feature experts from within the University and beyond, aiming to provide a forum for the entire University community and foster healthy debate on the most important issues of our time.

“Our goal is to make UVA the leading place in the country to study, teach and sustain democracy,” Ryan said. “These dialogues will help us do that by bringing in experts with different perspectives to discuss some of the most important issues of the day. Ideally, they will also offer a great example of how to engage productively with those who have different viewpoints, something that is critical both to our mission as a university and to the health of our democracy.”

The Institute of Democracy is a University-wide collaboration on the study and teaching of democracy. Its partners include the Arts & Sciences Democracy Initiative, the Center for Politics, the Frank Batten School of Leadership and Public Policy, the Karsh Center for Law and Democracy, the Miller Center of Public Affairs, the Sorensen Institute for Political Leadership and the Weldon Cooper Center.