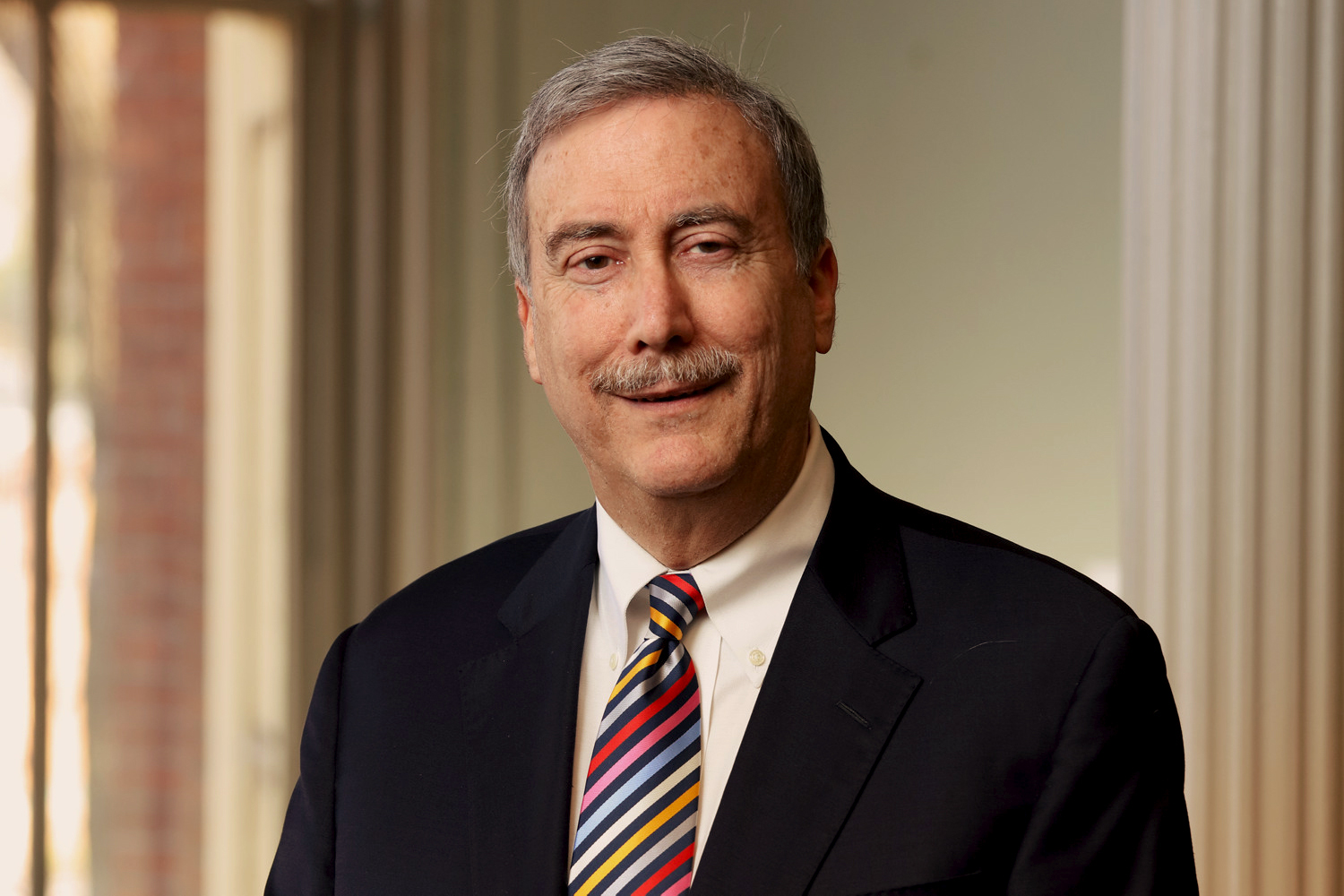 Thomas Jefferson envisioned the University of Virginia as a training ground for tomorrow’s leaders and a foundation for building an engaged and informed American citizenry. Today, UVA’s own Larry Sabato is leading the charge on a fundraising campaign that will carry that vision into the University’s third century.

The celebrated professor of politics will donate $2 million to kick off a new fundraising initiative to expand the physical space and educational capabilities of the Center for Politics, which he serves as the founding director. He’s inviting all members of the UVA community to join him as fellow donors.

“As the University is preparing to launch a campaign connected to its bicentennial, the Center for Politics has $30 million to raise for our programs,” Sabato said. “I’m going to be asking a lot of people for gifts, and I thought it might help to show how much I believe in what we are doing to improve civic education.”

In its 18-year history, the Center for Politics has made tremendous strides with relatively modest funds and facilities. Among its many accomplishments are producing Emmy-nominated documentaries, creating a K-12 civics education program that serves more than 95,000 teachers across the United States and building a national reputation for reliable, nonpartisan political analyses and predictions.

“With this gift, Larry Sabato has once again demonstrated extraordinary leadership and deep generosity,” UVA President Teresa A. Sullivan said. “This will strengthen the Center for Politics while enhancing the University’s standing as a leader in educating students and shaping our national discourse.”

“Over the years, Professor Sabato has repeatedly shown his commitment to the Commonwealth and the nation by providing the kind of political insight that only he and his team can offer,” said Rector William Goodwin Jr. “This gift to the University is yet another reminder that his commitment begins with our students on Grounds.”

Early plans have already begun for construction adjacent to the center’s current home at the historic Montesano house on North Grounds. The new structures will include a library, classroom, public assembly space and student study areas. Renderings for the library and public assembly area along with the planned outdoor landscape can be seen below. 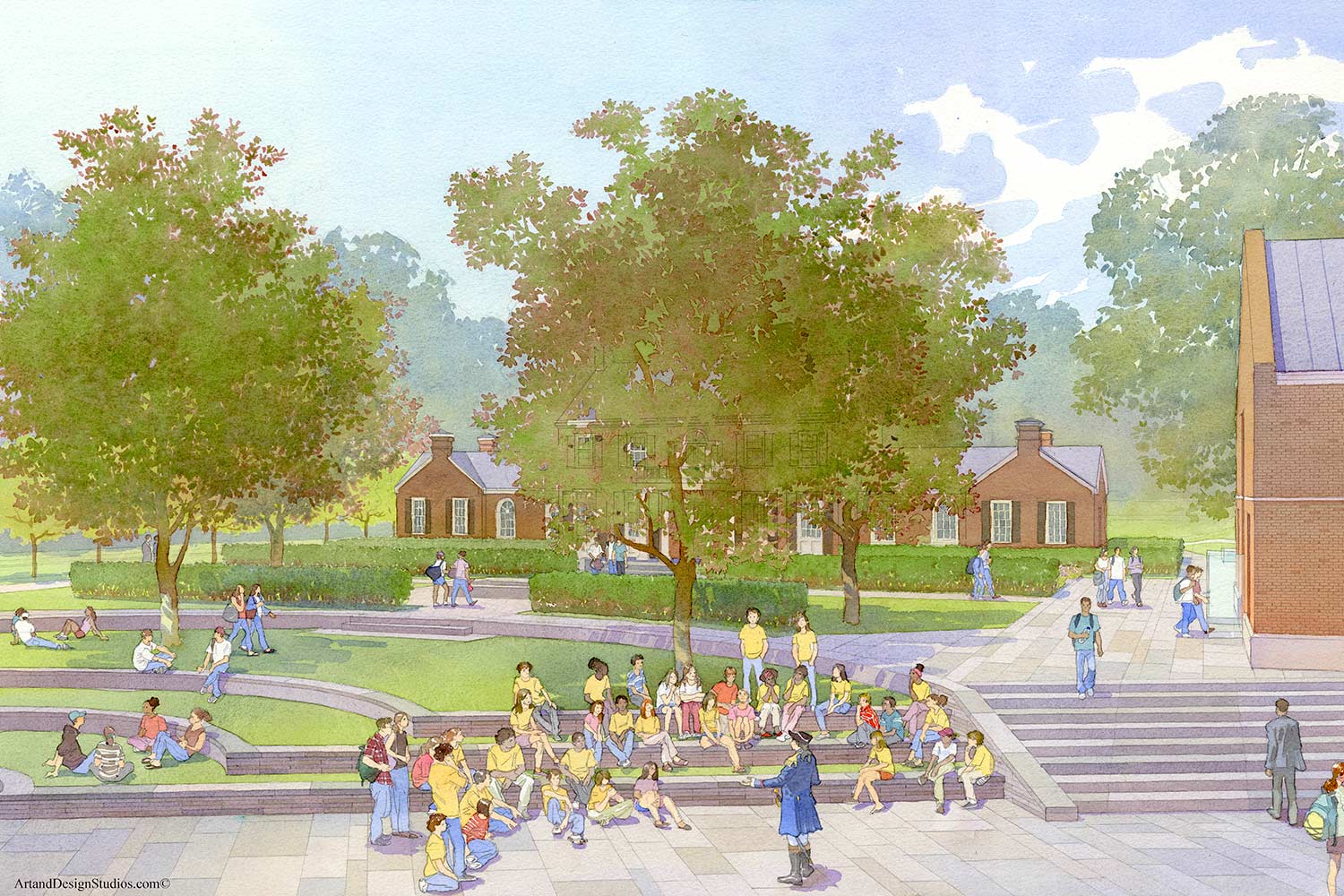 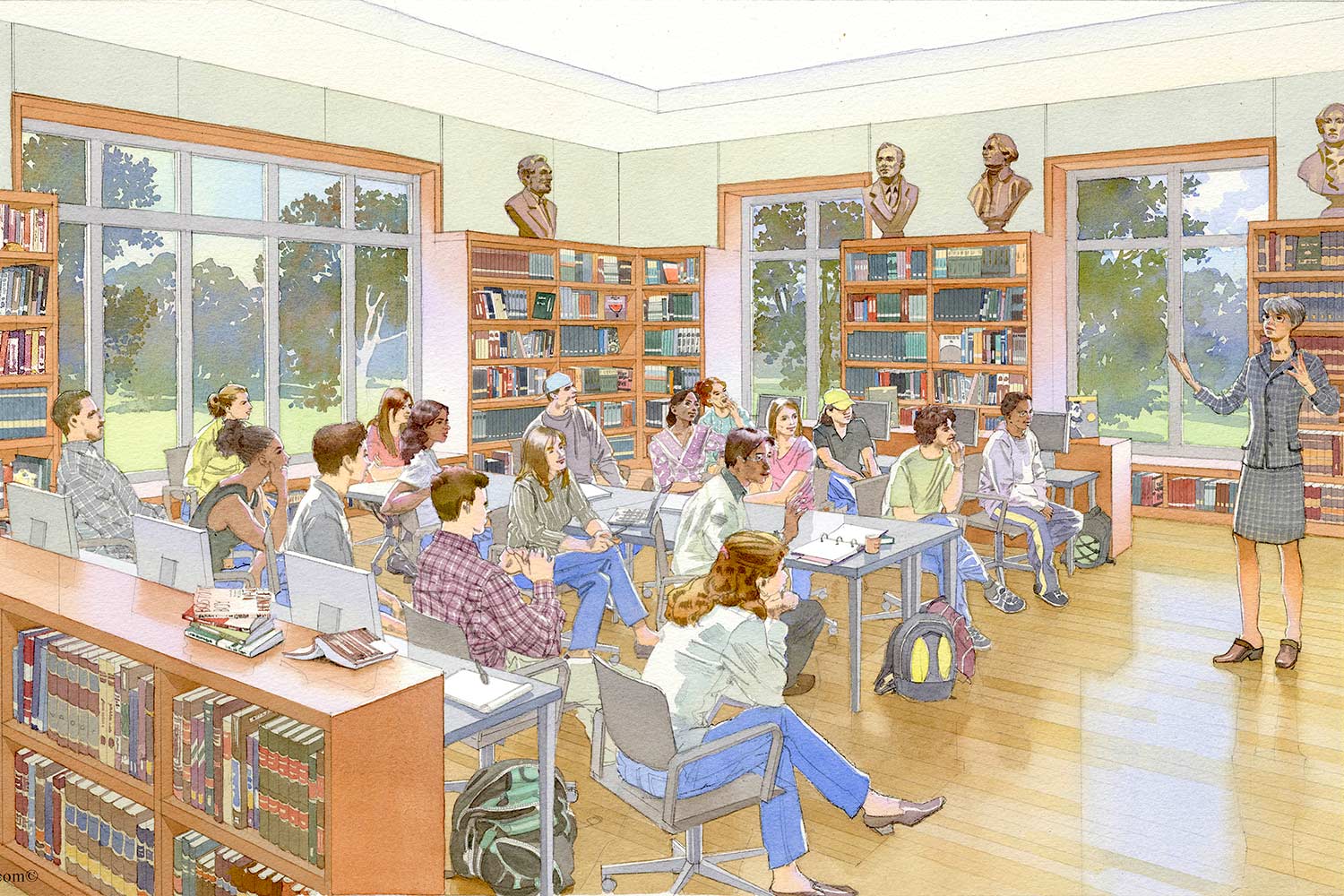 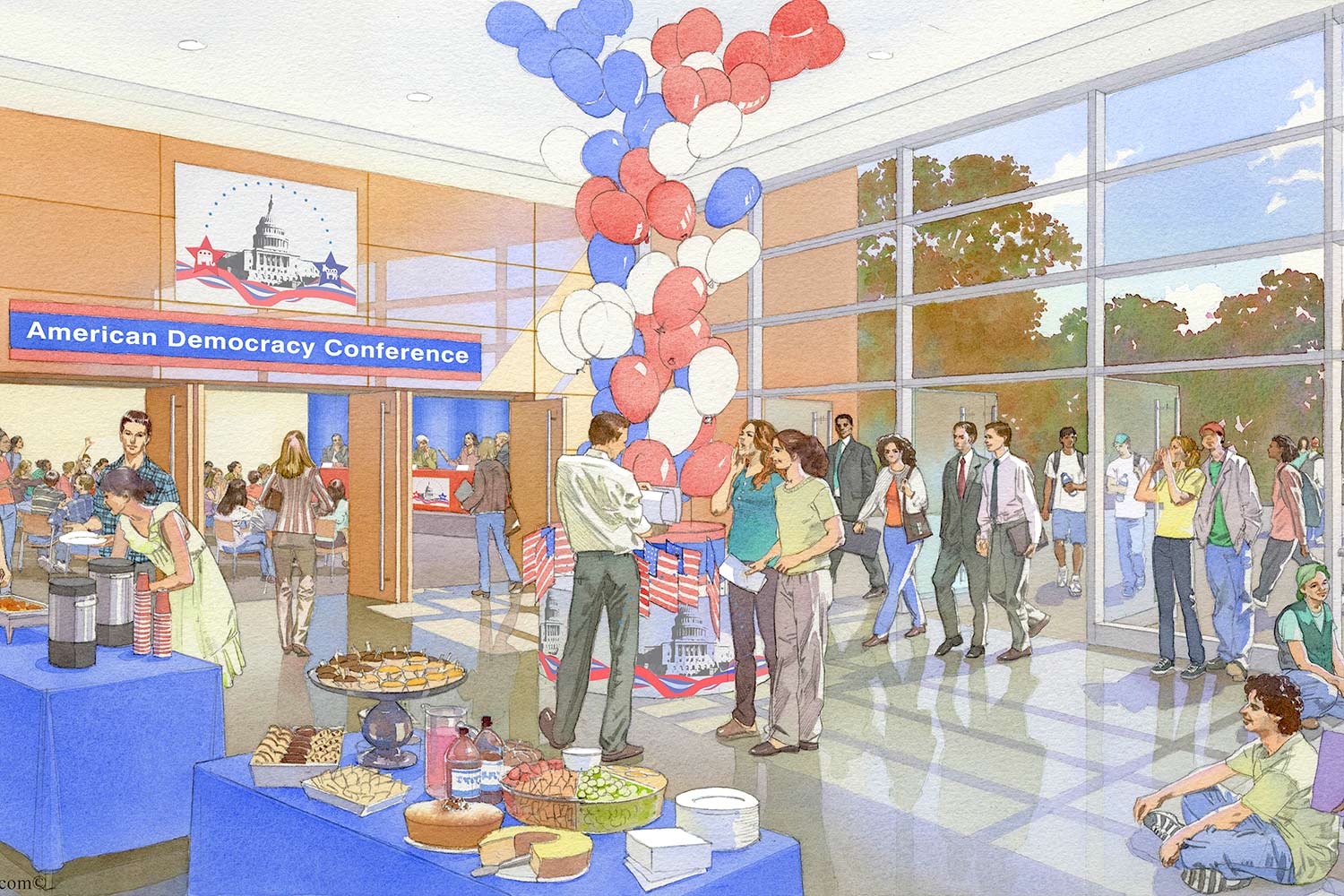 “We have already run out of space for our staff and many student interns,” Sabato said. “Every cubbyhole is filled. Currently, we have no auditorium where we can hold events and invite our alumni and the general public to meet the prominent politicians and officials who come by. With lots of classroom space and student carrels, we can expand the education of UVA students and the general public.”

The student stipends and the new construction are both designed to make the lessons and mission of the center more accessible to all UVA students. They will provide students with financial need with the resources to accept unpaid government and political internships that might otherwise be out of their reach due to living and travel expenses.

“Politics and government are for everyone,” Sabato said. “We want to open the doors to all our students. This is how we do it.”

While the stipends will cater specifically to UVA students, the endowments for the center’s civic programs will support the resources it creates for the general public. These funds will help sponsor more public events and collaborations with PBS, as well the center’s K-12 education programs and its famed political prediction newsletter, Sabato’s Crystal Ball.

The two new endowed professorships are part of the University’s larger, ongoing mission to recruit and retain top faculty members in their fields. One professorship will be in the traditional fields of government and politics, while the other will be geared toward a respected practitioner of politics. Endowing both of these positions will ensure the center’s continued success in the years to come.

In his 46 years on Grounds, Sabato has also made substantial gifts to School of Medicine’s pancreatic cancer program, the UVA Library and various student scholarship funds. He knows just how much can be accomplished when the UVA community comes together to raise funds for a new project.

“We need to support and endow these projects to preserve the center’s mission for the future,” he said.

Those interested in joining Sabato’s campaign can contact the University’s Office of Development or click here to find out how their gift will support the future of civic education.

What Is the ‘4th Side’? END_OF_DOCUMENT_TOKEN_TO_BE_REPLACED