Seizures in Babies: UVA Doctor Sheds Light on Why They Have Lifelong Effects 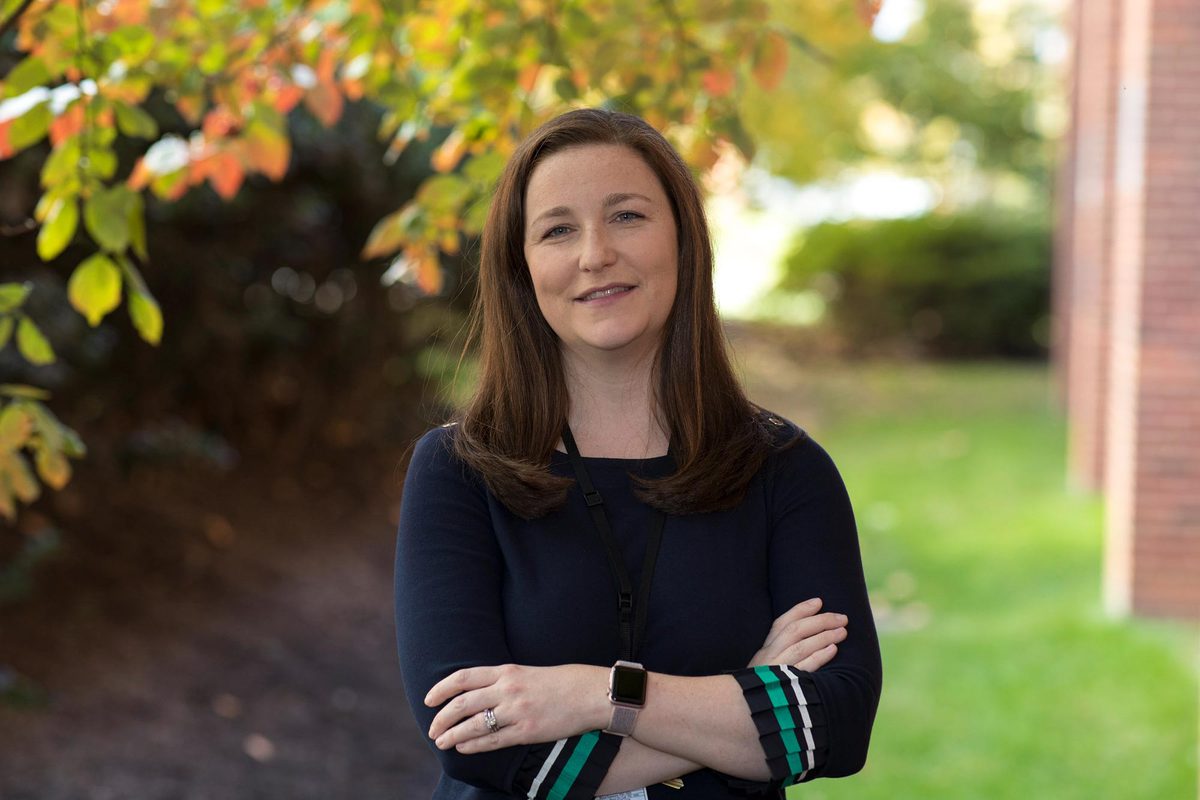 A doctor at the University of Virginia Children’s Hospital is using an elegant new approach to mapping brain activity to shed light on what happens during seizures in newborns that can lead to behavioral issues and learning disabilities much later.

New research by UVA neonatologist Dr. Jennifer Burnsed and colleagues suggests that the brain’s learning and memory centers are among the regions most affected by seizures caused by inadequate oxygen and blood flow. That lack of oxygen and blood, called hypoxia-ischemia, is a leading cause of death and disability in newborns. It is often caused by an event around the time of birth, such as a detached placenta or umbilical cord accidents.

“When babies have these brain injuries early on, it’s really hard for us to predict outcomes, especially in the babies who are not as severely affected. A lot of them will look pretty good when they leave [intensive care] and then, several years later, when they go to school, things pop up – behavioral problems, cognitive problems, learning disabilities,” Burnsed said. “That’s one of the things that’s always frustrated me as a clinician, so we have brought that question into the lab, to try to figure out exactly what is going on in the neonatal brain.”

Burnsed, of UVA’s Division of Neonatology, is working with mice because there’s no good way to map brain activity in infants suffering seizures. “In a baby who’s unstable or having a seizure, that’s impossible, basically,” she said. “That has not been done in human neonates [infants] and would be really difficult to do.” As such, what happens in the brain during such seizures remains poorly understood.

The work she and her colleagues are doing is helping to change that. Now that the researchers have mapped regions of the brain affected during seizures, they plan to compare their findings with brain activity later in life.

“We will look at the chronic changes that happen over time with this,” she explained. “The next phase of the project is basically looking at areas of brain activity during learning and memory tasks when the mice are older. They’ve had a neonatal injury; we let them grow up to adult or young adult mice, and then we do a number of different learning and memory tasks to map the areas of the brain that are active chronically. We hypothesize that they have this early abnormal activity in those circuits and they are, perhaps, permanently changed.”

She noted that her research suggests great similarities between the seizures in mice and seizures in infants, a promising sign that her findings will hold true in both. “That was really nice to see, because it makes it a nice clinically translatable model,” she said.

Burnsed credited the breadth and depth of expertise at UVA in making the new insights possible. Many other research institutions would not be able to perform the complex procedures necessary to understand the inner workings of the brain in such detail, especially during a seizure.

Burnsed noted that emerging imaging advances may soon let doctors have a better understanding of the brain activity in older children who suffered hypoxia-related seizures early on. “There are a lot of new techniques coming out, like different sensors to look at blood flow and functional MRI that may be able to be used in older kids who have had a neonatal brain injury,” she said.

As doctors better understand what is occurring in the brains of infants and older children, they will be better able to determine how to treat them and ensure they have the best outcomes. “Perhaps there are drugs or different therapies that we could be trying early on that would modulate the seizures, or modulate the [brain] circuits that are active,” Burnsed said. “I think this will give us information that could be used clinically many years down the road.”

The research was supported by the National Institutes of Health’s National Institute of Neurological Disorders and Stroke (grants K08NS101122, R01NS040337 and R01NS044370) and the UVA Keck Center for Cellular Imaging, with microscope work funded by NIH grant OD016446.