Seizures Can Cause Memory Loss; Brain-Mapping Research Suggests One Reason Why 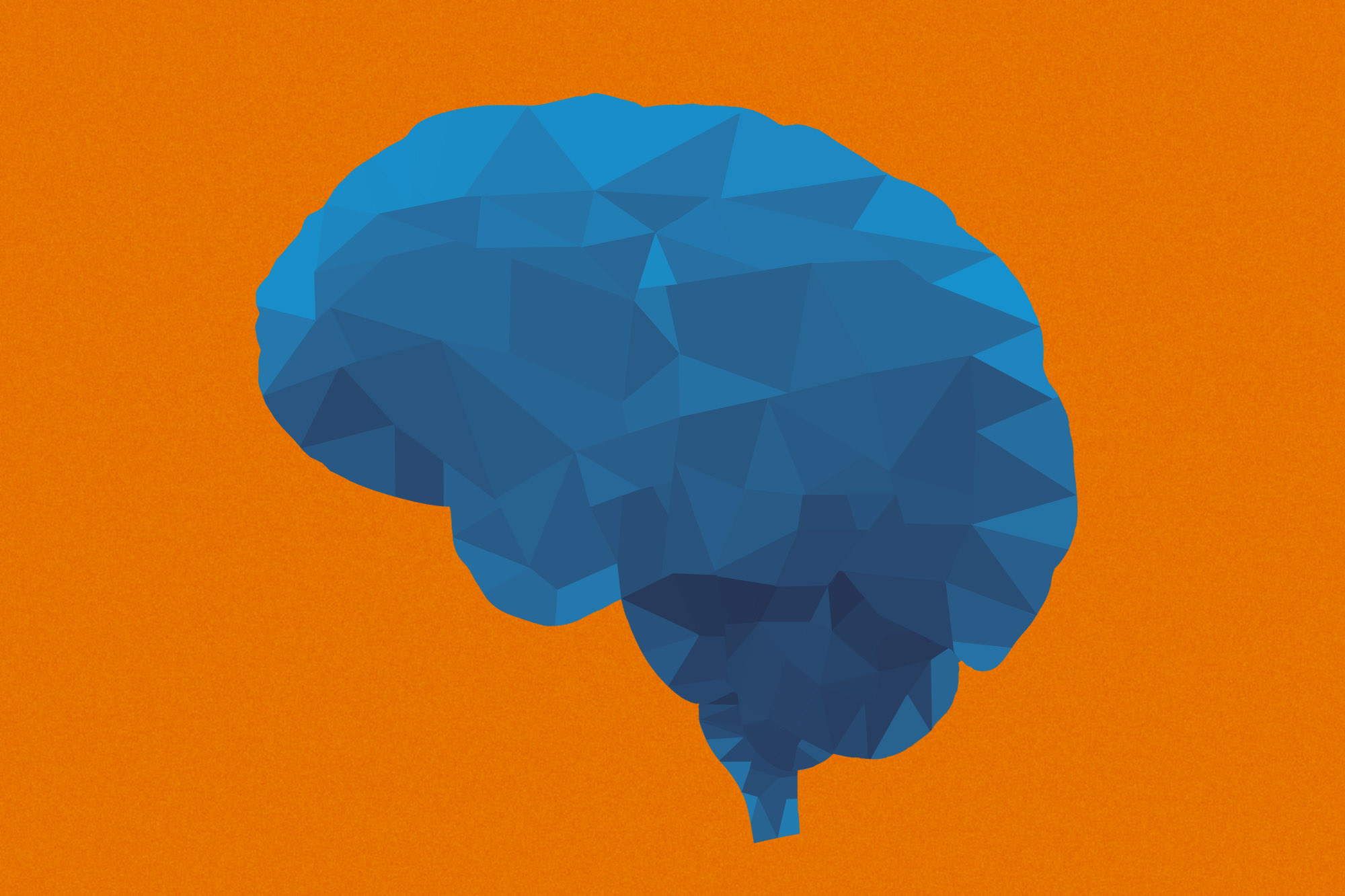 Writing for The Conversation (republished below), researchers Jaideep Kapur, director of the University of Virginia Brain Institute, and Anastasia Brodovskaya, a UVA postdoctoral fellow in neurology, discuss their recent brain-mapping study, which found that seizures affect the same circuits of the brain responsible for memory formation.

pilepsy is a disease marked by recurrent seizures, or sudden periods of abnormal, excessive or synchronous neuronal activity in the brain. One in 26 people in the U.S. will develop epilepsy at some point in their life. While people with mild seizures might experience a brief loss of awareness and muscle twitches, more severe seizures could last for several minutes and lead to injury from falling down and losing control of their limbs.

Many people with epilepsy also experience memory problems. Patients often experience retrograde amnesia, where they cannot remember what happened immediately before their seizure. Electroconvulsive therapy, a form of treatment for major depression that intentionally triggers small seizures, can also cause retrograde amnesia.

So why do seizures often cause memory loss?

Why Do Seizures Cause Memory Loss?

Seizures can be caused by a number of factors, ranging from abnormalities in brain structure and genetic mutations to infections and autoimmune conditions. Often, the root cause of a seizure isn’t known.

The most common type of epilepsy involves seizures that originate in the brain region located behind the ears, the temporal lobe. Some patients with temporal lobe epilepsy experience retrograde amnesia and are unable to recall events immediately before their seizure.

This may be because these seizures affect the hippocampus, a region in the temporal lobe important for memory storage and processing. During sleep, the hippocampus transmits new information learned during the day to another part of the brain called the cerebral cortex in order to consolidate it into new memories. This process occurs through many brain pathways connecting the hippocampus to the cortex.

With this in mind, our research group wondered if the electrical signals of seizures might also follow the same routes the brain uses for memory consolidation instead of creating their own separate path. We reasoned that disruption of this pathway might cause memory loss.

To figure this out, we trained mice to navigate a T-shaped maze to find a reward of sweetened condensed milk. The mice had to learn how to alternate between the left and the right arm of the maze in a specific pattern to be given milk. When the mice were able to obtain the milk 80% of the time, we determined that the mice had successfully consolidated their memory of how to navigate the maze.

Our next step was to figure out why seizures caused the mice to forget what they learned. To identify which parts of the brain were active during the learning process and during seizures, we used genetically engineered mice whose neurons produce a red protein when activated. We mapped the neurons of these mice as they were learning how to navigate the maze and during the induced seizures. In analyzing these maps, we found that learning and seizures activated the same brain circuits in the hippocampus and cortex. Because they use the same brain pathways, seizures can disrupt the memory consolidation process by taking over the circuit. This meant that seizures can hijack the memory pathways and cause amnesia.

Because memory is networked throughout the brain, memory impairments might not necessarily stem just from interference in the hippocampus alone. Future studies on other brain regions will further clarify how seizures cause memory loss.

What’s Next for UVA’s Class of 2022? END_OF_DOCUMENT_TOKEN_TO_BE_REPLACED