A Sense of Taste: Psychology Professor Examines the Taste System 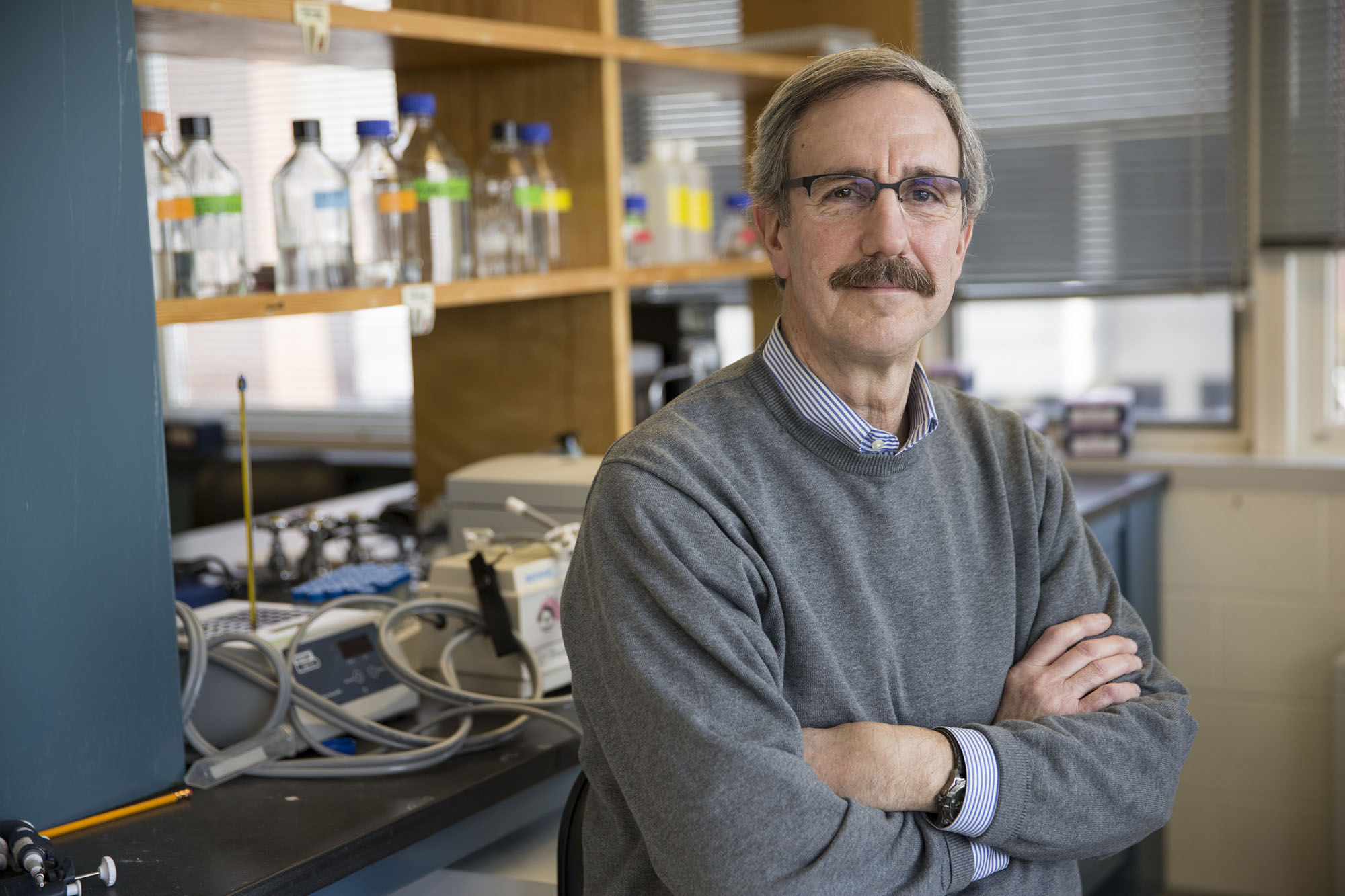 What we view as the sense of taste is actually a combination of smell, taste and texture, with smell playing a major role. A single taste bud can have dozens of receptor cells that send signals of sour, sweet, salty and bitter through nerve channels to the brain. The tongue is covered with them, and the back of the mouth is sensitive to bitter tastes – perhaps as a last-ditch chance to expel something toxic. Taste also plays a role in digestion, preparing the stomach for a meal.

But one of the most interesting things about taste, according to University of Virginia neuroscientist David Hill, is that taste cells regenerate, or turn over, about every 10 days, much like skin cells.

Lose your hearing, and you’ll never get it back. It is also likely that you won’t get back any brain cells you may have burned out. But burn your tongue? No worries; those cells will regrow and you’ll regain your normal sense of taste within days.

“Brain cells generally don’t regenerate, which is why diseases such as Alzheimer’s are so devastating,” said Hill, who is a U.Va. psychology professor and department chair. “However, some hope for understanding the way neurons may regenerate may come from studies of the olfactory system. Olfactory receptor neurons are constantly dying and being replaced, which can give researchers new understanding of how these neurons are able to regenerate. What we learn from the taste system can be applied broadly to our understanding of neurology.”

Hill operates one of only a handful of laboratories worldwide studying the development of the taste system – the least studied of the senses, most likely because of how much more we rely on the other sensory systems in everyday life, Hill said. By contrast, vision and hearing are studied much more commonly and thoroughly in hundreds of labs.

“There is little competition in my field because neurobiologists are generally focused on the brain and spinal cord and the diseases associated with them,” he said, “whereas the field of taste, especially the development of taste, is wide open.”

Hill said there are no devastating diseases directly associated with taste.

“Some medicines can compromise the sense of taste, but no life-changing diseases occur with this sense in the way that there are so many diseases associated with the brain, with hearing, sight and even the sense of touch,” he said.

“If I had to lose any of my five senses, I would choose to lose the taste sense,” Hill admitted. “I need to be able to see and hear, to smell and feel, but I could do without my sense of taste, if I had to. But as a neuroscientist, I’ve chosen to study taste because we actually know very little about it compared to those other senses. We can learn a great deal about all the senses and the development of the nervous system by studying the many interesting facets of taste because of some unique biological processes.”

Using mice as models, Hill is looking at how huge changes can occur in neurodevelopment in the womb, depending on the diet of the mother during pregnancy. The taste system provides clues as to how the brain must continually process new information from new cells, and how modifications can ultimately become locked in once development slows and eventually stops in adulthood.

“One of our questions is, ‘If taste cells are constantly turning over, how does the nervous system keep reliable information coming to the brain when the reception system is always changing?’ We want to understand how the wiring changes in early development and adulthood,” Hill said.

His findings demonstrate the importance of diet during pre-natal development. He has shown that the taste system is highly malleable, and taste preferences and aversions can be modified prior to birth, just as preferences can change throughout life based on changing diets.

“The central circuits that drive taste apparently have a great deal of plasticity,” Hill said, meaning early diets, including the mother’s diet while pregnant, could have a large effect on future dietary choices of offspring.

Meet the New Cavalier on Horseback: She’s Eager To ‘Carry On a Legacy’ END_OF_DOCUMENT_TOKEN_TO_BE_REPLACED

Virginia Football – For All Virginia END_OF_DOCUMENT_TOKEN_TO_BE_REPLACED