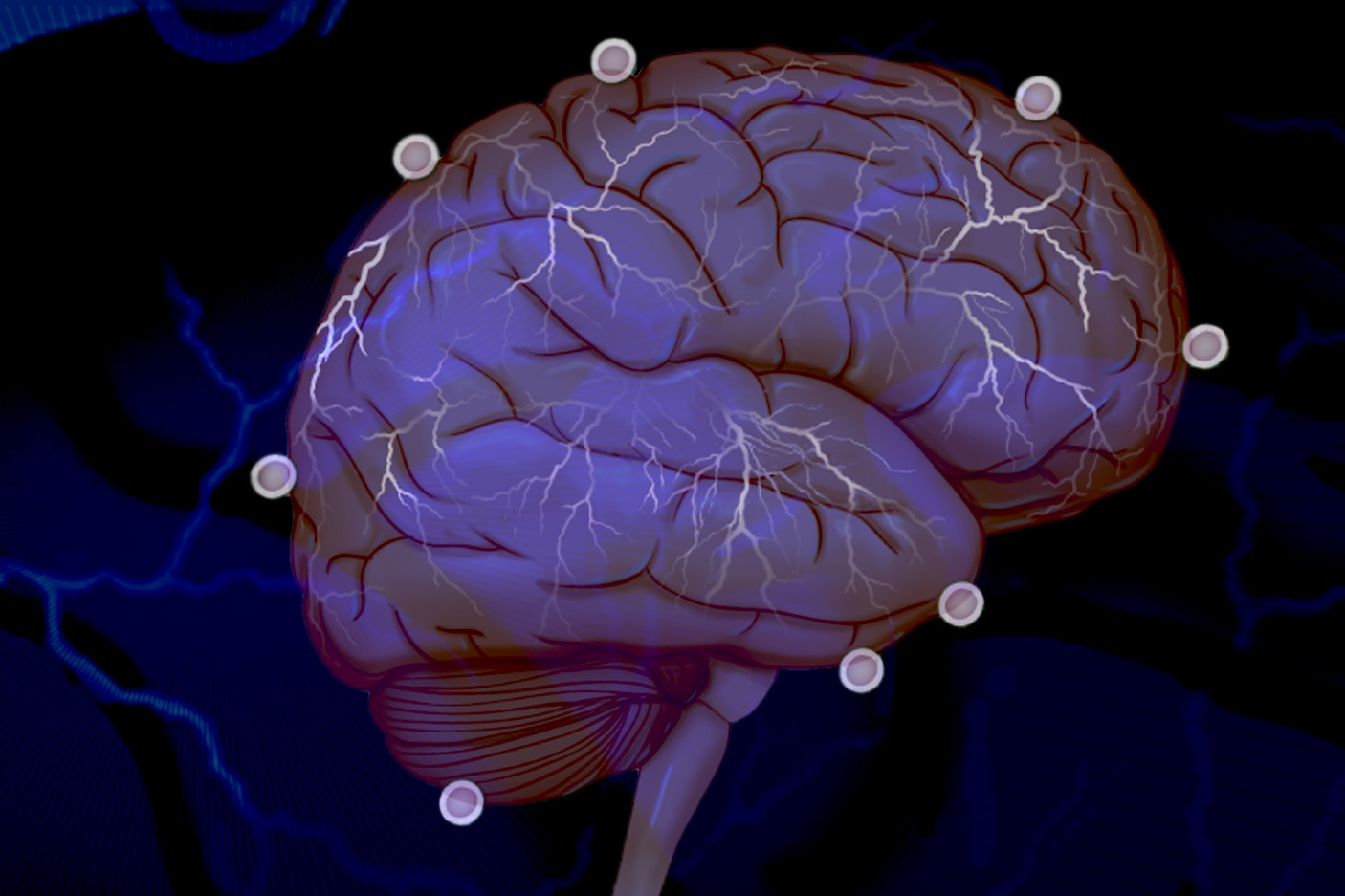 In a startling discovery that raises fundamental questions about human behavior, researchers at the University of Virginia School of Medicine have determined that the immune system directly affects – and even controls – creatures’ social behavior, such as their desire to interact with others.

So could immune system problems contribute to an inability to have normal social interactions? The answer appears to be yes, and that finding could have significant implications for neurological diseases such as autism-spectrum disorders and schizophrenia.

“The brain and the adaptive immune system were thought to be isolated from each other, and any immune activity in the brain was perceived as sign of a pathology. And now, not only are we showing that they are closely interacting, but some of our behavior traits might have evolved because of our immune response to pathogens,” explained Jonathan Kipnis, chair of UVA’s Department of Neuroscience. “It’s crazy, but maybe we are just multicellular battlefields for two ancient forces: pathogens and the immune system. Part of our personality may actually be dictated by the immune system.”

It was only last year that Kipnis, the director of UVA’s Center for Brain Immunology and Glia, and his team discovered that meningeal vessels directly link the brain with the lymphatic system. That overturned decades of textbook teaching that the brain was “immune privileged,” lacking a direct connection to the immune system. The discovery opened the door for entirely new ways of thinking about how the brain and the immune system interact.

The follow-up finding is equally illuminating, shedding light on both the workings of the brain and on evolution itself. The relationship between people and pathogens, the researchers suggest, could have directly affected the development of our social behavior, allowing us to engage in the social interactions necessary for the survival of the species while developing ways for our immune systems to protect us from the diseases that accompany those interactions. Social behavior is, of course, in the interest of pathogens, as it allows them to spread.

The UVA researchers have shown that a specific immune molecule, interferon gamma, seems to be critical for social behavior and that a variety of creatures, such as flies, zebrafish, mice and rats, activate interferon gamma responses when they are social. Normally, this molecule is produced by the immune system in response to bacteria, viruses or parasites. Blocking the molecule in mice using genetic modification made regions of the brain hyperactive, causing the mice to become less social. Restoring the molecule restored the brain connectivity and behavior to normal. In a paper outlining their findings, the researchers note the immune molecule plays a “profound role in maintaining proper social function.”

“It’s extremely critical for an organism to be social for the survival of the species. It’s important for foraging, sexual reproduction, gathering, hunting,” said Anthony J. Filiano, Hartwell postdoctoral fellow in the Kipnis lab and lead author of the study. “So the hypothesis is that when organisms come together, you have a higher propensity to spread infection. So you need to be social, but [in doing so] you have a higher chance of spreading pathogens. The idea is that interferon gamma, in evolution, has been used as a more efficient way to both boost social behavior while boosting an anti-pathogen response.”

The researchers note that a malfunctioning immune system may be responsible for “social deficits in numerous neurological and psychiatric disorders.” But exactly what this might mean for autism and other specific conditions requires further investigation. It is unlikely that any one molecule will be responsible for disease or the key to a cure. The researchers believe that the causes are likely to be much more complex. But the discovery that the immune system – and possibly germs, by extension – can control our interactions raises many exciting avenues for scientists to explore, both in terms of battling neurological disorders and understanding human behavior. 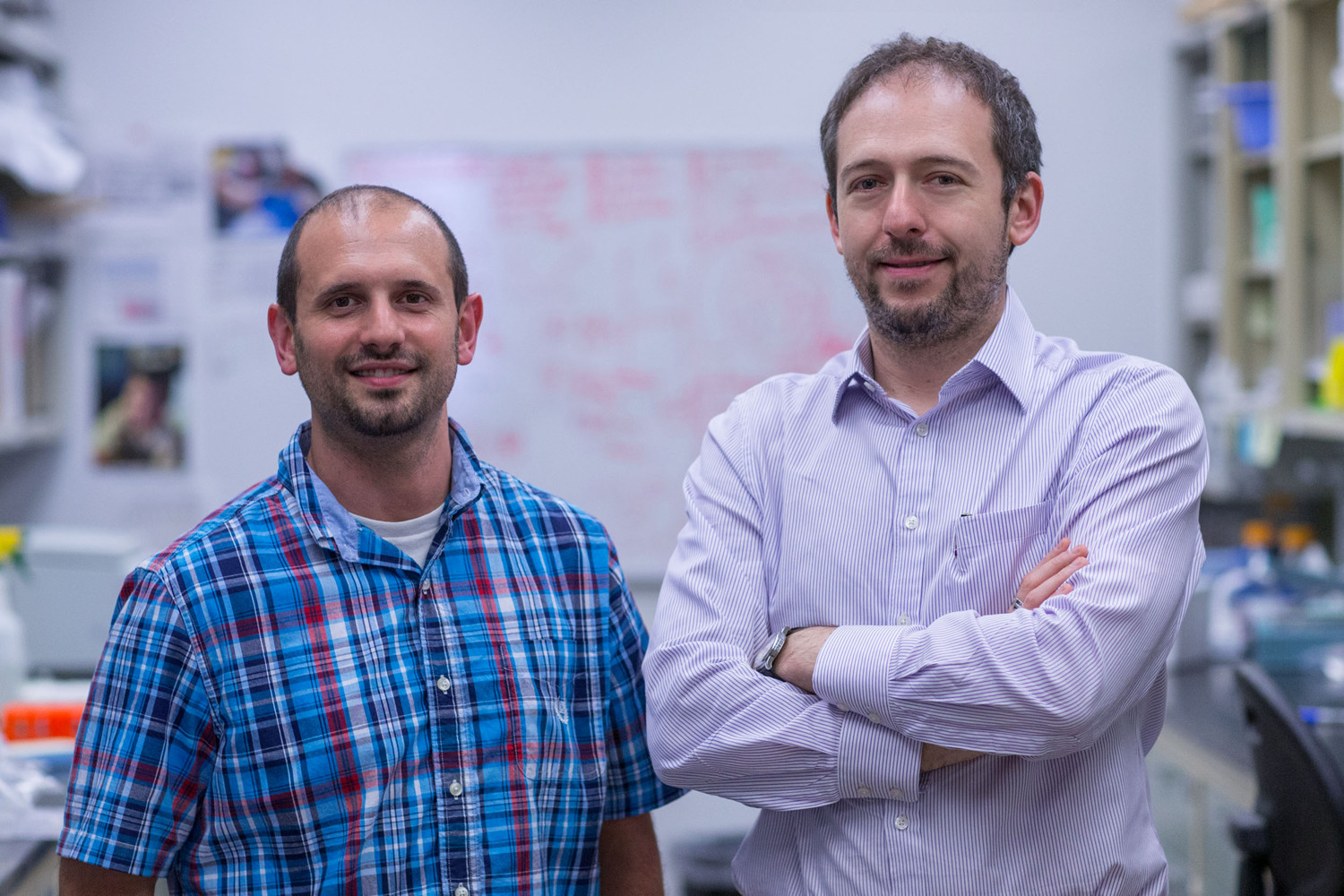 “Immune molecules are actually defining how the brain is functioning. So, what is the overall impact of the immune system on our brain development and function?” Kipnis said. “I think the philosophical aspects of this work are very interesting, but it also has potentially very important clinical implications.”

Kipnis and his team worked closely with UVA’s Department of Pharmacology and with Vladimir Litvak’s research group at the University of Massachusetts Medical School. Litvak’s team developed a computational approach to investigate the complex dialogue between immune signaling and brain function in health and disease.

“Using this approach we predicted a role for interferon gamma, an important cytokine secreted by T lymphocytes, in promoting social brain functions,” Litvak said. “Our findings contribute to a deeper understanding of social dysfunction in neurological disorders, such as autism and schizophrenia, and may open new avenues for therapeutic approaches.”

Class of 2020: Memories and Moments From a Long-Anticipated Celebration END_OF_DOCUMENT_TOKEN_TO_BE_REPLACED 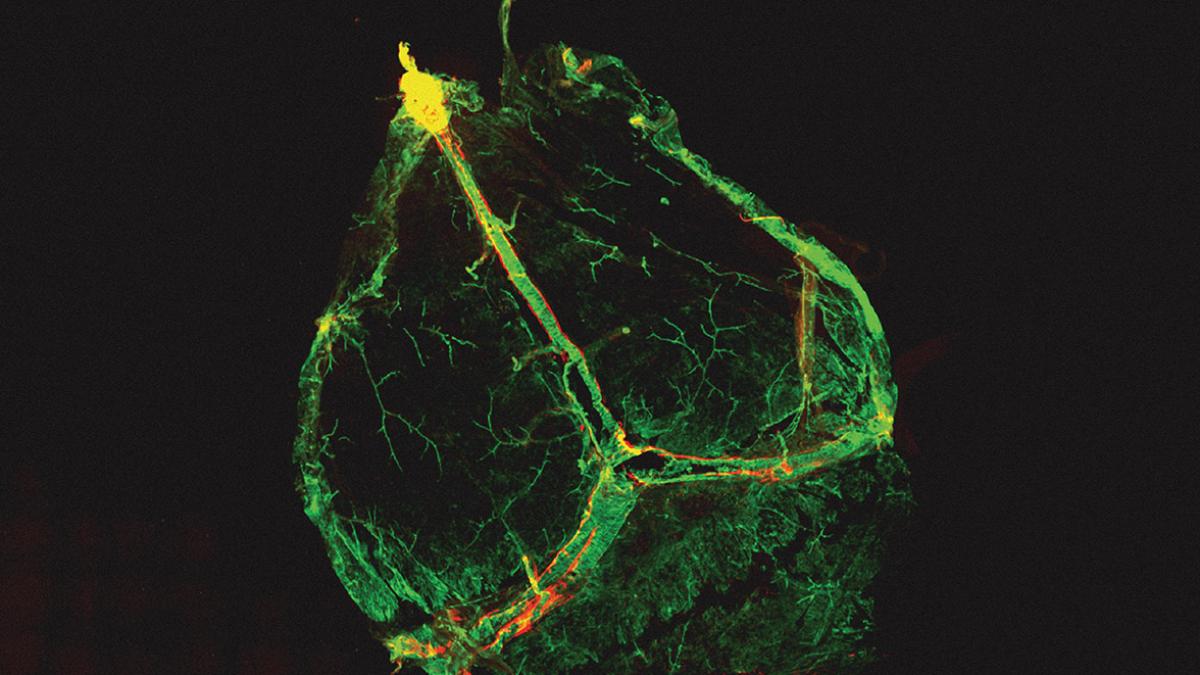 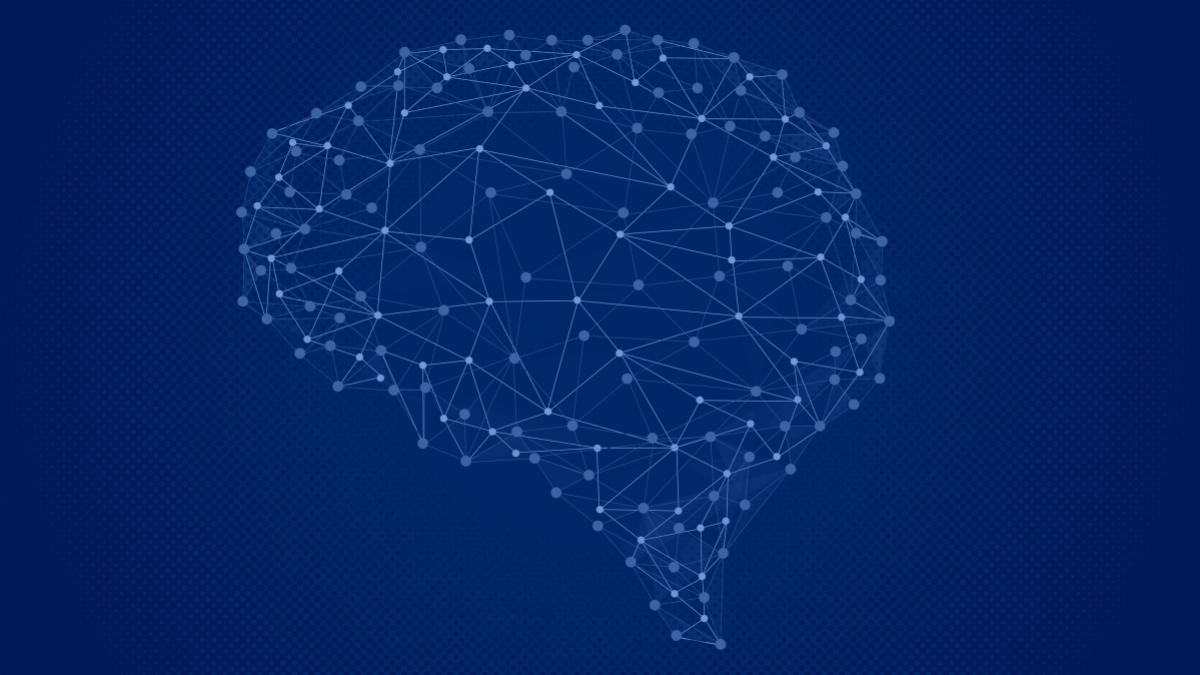 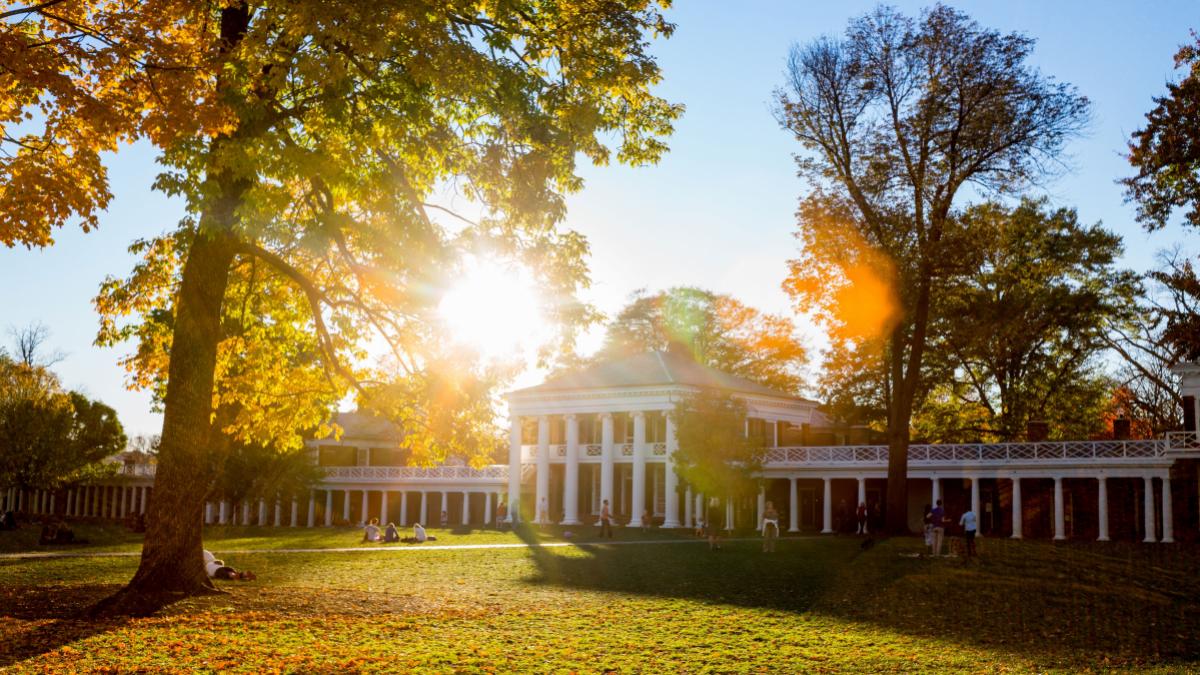 Research & Discovery
Two UVA Findings in the Running for Year’s Biggest Scientific Breakthroughs
The prestigious journal Science will salute 2015’s top discovery. Readers can vote – and two of 10 finalists are tied to the University.