Sinema Will Likely Switch From Senator to Spoiler as an Independent 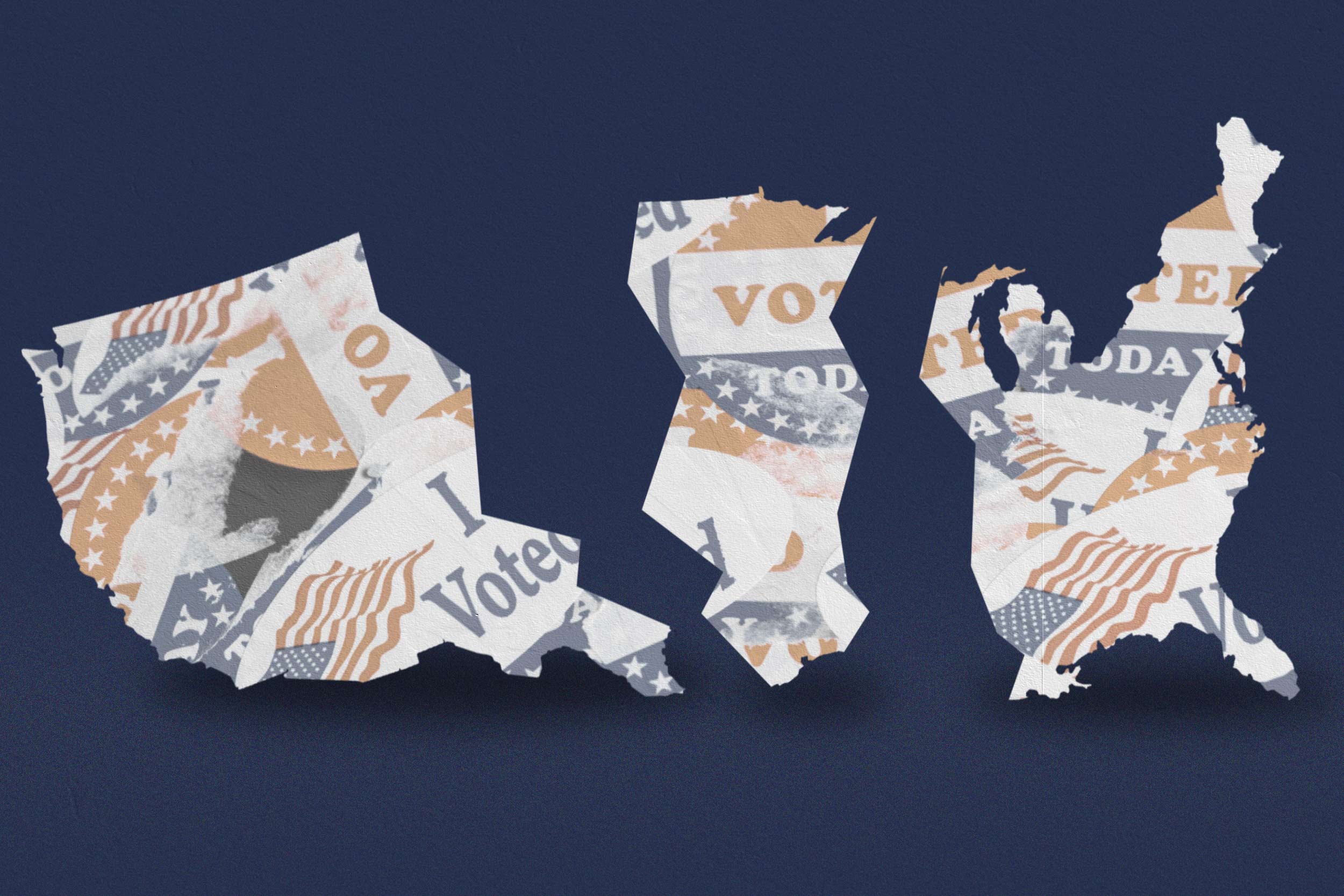 When Arizona U.S. Sen. Kyrsten Sinema declared her independence and left the Democratic Party last week, she may have also traded her role as a lawmaker for that of a political spoiler, say analysts with University of Virginia Center for Politics.

Sinema, whose independent streak previously led to ouster efforts by fellow Arizona Democrats who are further to the left on the political spectrum, will still caucus with Senate Democrats, but could easily lose Democratic voters should she run for reelection. 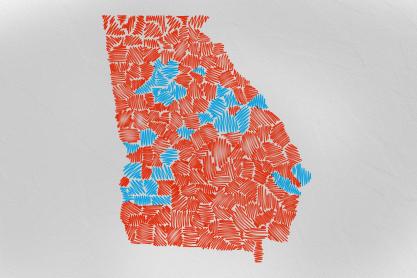 What Georgia Means for the Future of Congress

“It would be one thing if Sinema was popular, but across the board, her standing is weak,” said Kyle Kondik, managing editor of Larry Sabato’s Crystal Ball, the center’s nonpartisan political analysis portal.

“Whatever support she has left with Democrats will probably erode more, while there’s no guarantee her standing will improve with independents and Republicans,” Kondik said. “It does not sound like the Arizona Democratic Party is in a hurry to throw its support to her.”

In the United States, voters usually lean either Democrat or Republican or find themselves consistently choosing the candidate or party they dislike the least. That dynamic usually relegates third-party and independent candidates to roles as spoilers or protest statements.

“I understand that Americans, generally, are tired of the partisan extremes, but the reality is that we are fundamentally a two-party nation,” J. Miles Coleman, associate editor of Sabato’s Crystal Ball, said. “The Senate’s two other Democratic-caucusing independents, Angus King of Maine and Bernie Sanders of Vermont, are on much better terms with their electorates.”

Coleman said Alaska U.S. Sen. Lisa Murkowski, a Republican, is in many ways an independent who caucuses with Republicans. However, she has benefited from Alaska’s new ranked-choice system rather than the traditional winner-take-all system that Arizona uses.

In traditional voting, when push comes to shove at the ballot box, most voters turn to one major party or the other.

“Even though a lot of people call themselves independents, many of them will admit to a leaned party identification if pushed,” Kondik said. “And voters still feel, not illogically, that they need to vote for one of the two major party candidates to have some real say in the outcome.”

“Without the party infrastructure backing them, independents usually underperform their polls,” Coleman said.

In the November Georgia Senate election, Libertarian Party candidate Chase Oliver won a little more than 2% of the vote and likely threw the election into a runoff between Democratic incumbent Sen. Raphael Warnock and Republican challenger Herschel Walker.

“While some third-party voters suggest minor parties like the Libertarians or Greens for ideological reasons, oftentimes they are aiming to cast a ‘protest’ vote,” Coleman said. “They simply don’t like the candidate their party chose.”

Coleman said the fact that Warnock was the only Georgia Democrat in statewide races to earn more than 47% of votes indicates that he likely pulled disgruntled Republicans from Walker.

“That suggests to me a critical mass of ‘soft’ Republicans were actively crossing over for Warnock, as opposed to voting Libertarian or skipping the race,” Coleman said.

Third-party and independent candidates are expedient targets for political blame throwers. If a third choice can siphon enough votes away from a candidate, losers can find an excuse for their loss.

“If a candidate comes up slightly short, third parties often serve as a useful scapegoat. In 2016, Jill Stein got more votes as a Green Party candidate in Wisconsin (31,000) than what the gap between Trump and Clinton (22,000),” Coleman said. “In Georgia, Libertarian Jo Jorgenson took more votes (62,000) than the gap between Biden and Trump (11,000). Especially in presidential elections, we’re in a time where the Electoral College is decided by a handful of states that often give their winner a narrow plurality.”

For some local and state races, known as down-ballot races, there may be negotiations to get a third candidate either into the election or off the ballot, Coleman said. Other times, the presence of an additional candidate is negligible.

“The idea of third parties as spoilers can be overplayed,” he said.

For Sinema, Coleman and Kondik don’t foresee her receiving much Democratic support should she run for reelection as an independent. If the Republicans choose a solid candidate with broad support, Sinema’s campaign would probably have more impact on a Democratic nominee.

There’s a real chance that the incumbent would be the third wheel in the race, however.

“Given how strong party loyalty is, and the fact that the Democratic and GOP nominees would have a party infrastructure and party ID buoying them, the result here could be that Sinema is very clearly in third place by the time the election happens,” Kondik said.