Single-Dose Drug Can Shorten Flu Symptoms by About a Day, Studies Suggest 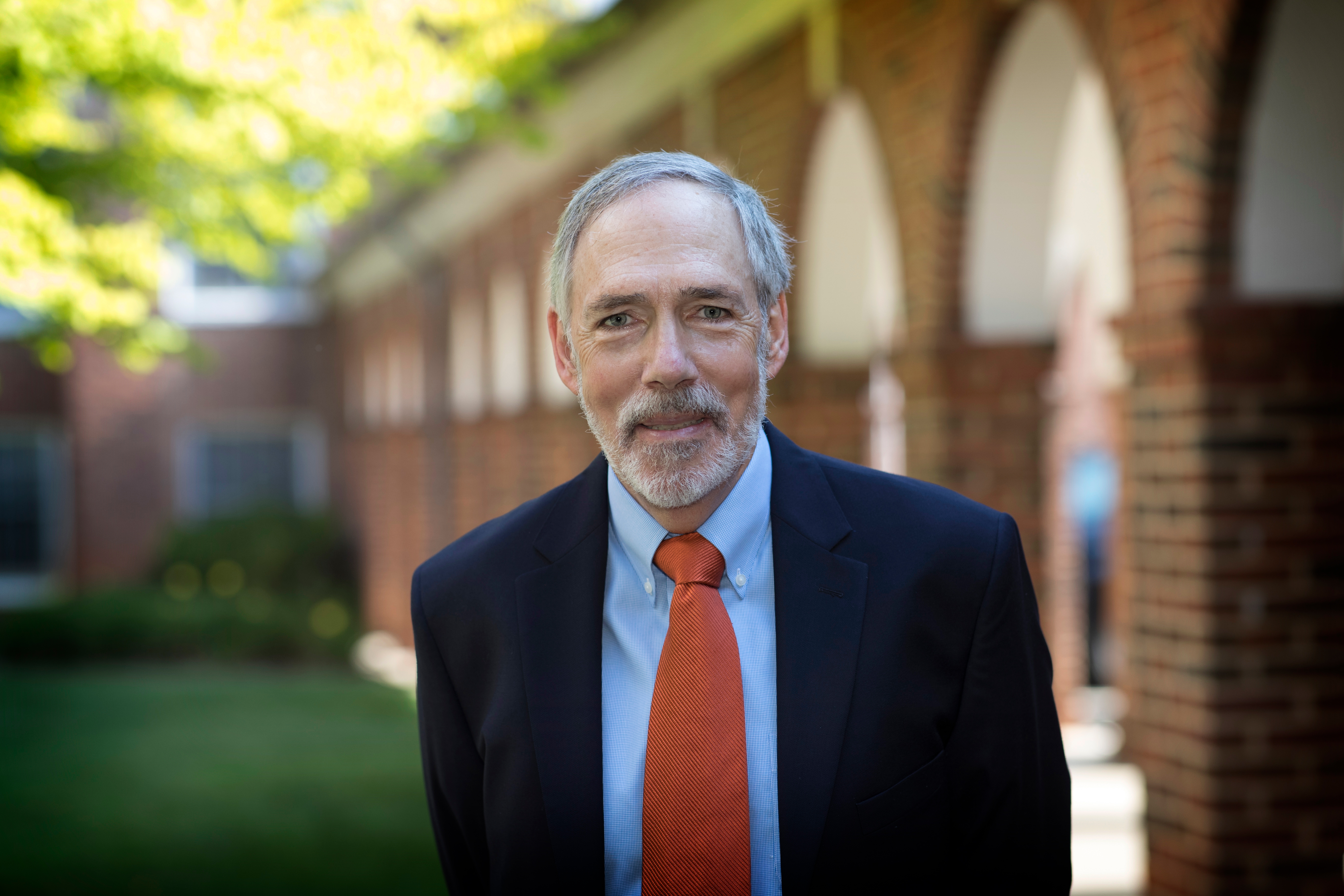 A single dose of a new influenza drug can shorten the duration of the illness in teens and adults, according to a study published today in the prestigious New England Journal of Medicine.

The article reports the results of two multicenter, double-blind, randomized clinical trials, one of which was led by University of Virginia School of Medicine researcher Dr. Frederick G. Hayden. Both found that the drug, baloxavir marboxil, shortened the duration of flu symptoms by about one day and more quickly cleared the virus compared with placebo in otherwise healthy teens and adults. The larger, phase 3 trial also found that baloxavir’s effect on symptoms was similar to that of a five-day course of oseltamivir – sold under the brand name Tamiflu – but that baloxavir had significantly greater antiviral potency. The studies identified no important side effects.

“Baloxavir shows remarkable antiviral potency in uncomplicated influenza, and if approved by the Food and Drug Administration, it would be an important addition to our treatment options for influenza,” Hayden said. “Of note, because baloxavir has a novel antiviral action in inhibiting the endonuclease of the virus, the drug is inhibitory for influenza A and B viruses, including those that may be resistant to currently available drugs.”

The first trial was conducted in Japan in 2016 and evaluated the drug’s safety and effectiveness in 389 adults, ages 20 to 64. Study participants received either the drug or a placebo. Median flu symptom duration among those who received the drug was 23.4 to 28.2 hours shorter than among participants who received the placebo. (Baloxavir, developed by drug company Shionogi, was approved for use in Japan in children and adults in February.)

The second study was conducted in the United States and Japan in the 2016-17 influenza season. It compared baloxavir with both a placebo and an approved drug, oseltamivir, in 1,064 otherwise-healthy study participants ages 12 to 64, with proven influenza. The median time to resolution of flu symptoms was 26.5 hours shorter among those who received baloxavir than the 80.2 hours reported among those who were given placebos. Baloxavir and oseltamivir produced similar reductions in symptom duration, but baloxavir required only a single dose compared with the standard five-day oseltamivir regimen.

“Single-dose baloxavir was without evident safety concerns, was superior to placebo in alleviating influenza symptoms and was superior to both oseltamivir and placebo in reducing the viral load one day after initiation of the trial regimen,” the researchers note in their new paper.

In both trials, the rate of adverse events reported by study participants was similar regardless of whether participants had been given a placebo or baloxavir.

To become available in the United States, baloxavir would need approval from the U.S. Food and Drug Administration. The FDA accepted the drug for priority review in June, and a decision is expected by Dec. 24 at the latest.

The drug was tested for its safety and effectiveness among flu sufferers with a higher risk of complications during the past influenza season, but the results of that testing have not yet been formally presented. (More details on that trial.) Studies of its effectiveness in hospitalized influenza patients, likely in combination with other influenza antivirals, and in preventing transmission of influenza virus are planned.

The work was supported by Shionogi. Hayden received consulting fees, paid to the Robert Ford Haitian Orphanage and School Foundation, from Shionogi, Seqirus and PrEP Biopharm. He received fees for serving on data and safety monitoring boards, paid to UVA, from GlaxoSmithKline, Celltrion, and Vaccitech. He received travel support from Shionogi and served as an unpaid consultant to Cocrystal Pharma, Farmak, Fujifilm/Toyama Chemical/MediVector, GlaxoSmithKline, Janssen, MedImmune, Regeneron, resTORbio, Roche/Genentech, Vir Biotechnology and Visterra. Other members of the research team disclosed financial interests as well. A full list of disclosures is available upon request through the New England Journal of Medicine.