Sociologist: ‘Faith is a Family-Friendly Force’ for African-Americans and Latinos 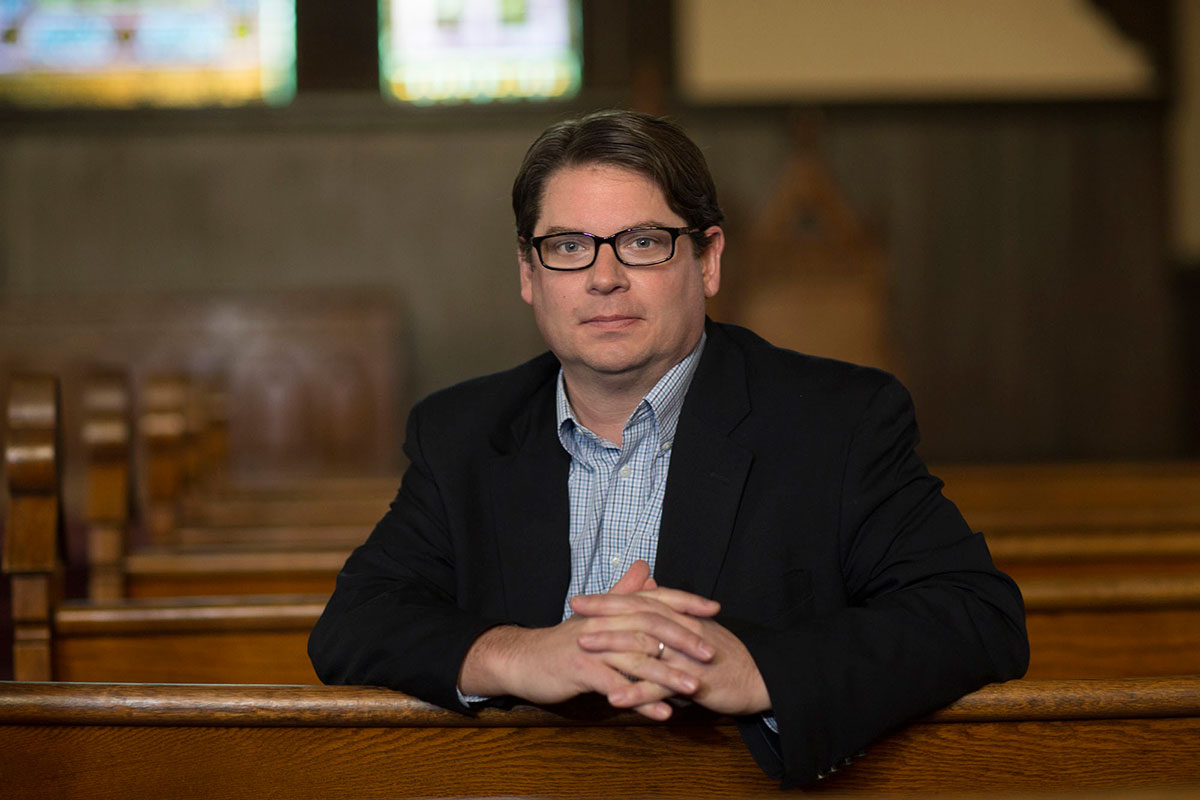 “By 2050, a majority of Americans will be minorities. Yet scholars know little about faith and family life among non-white Americans,” said University of Virginia sociologist W. Bradford Wilcox.

But he and collaborator Nicholas H. Wolfinger of the University of Utah have found that African-American and Latino couples who attend church together experience happier relationships and family life. They make the case in their new book, “Soul Mates: Religion, Sex, Love, and Marriage Among African Americans and Latinos” – the first study of religion and family life among blacks and Latinos, the authors say.

Faith can furnish a beneficial, sturdy path for African-Americans and Latinos, who tend to face more challenges than other Americans – from racism to poverty, Wilcox and Wolfinger found. Religion doesn’t offer a magic pill for successful living, but church participation is clearly associated with positive outcomes in relationships and family life. This bears out even in the midst of lower marriage rates and higher cohabiting rates among blacks and Latinos, as well as among whites.

Pursuing the question “Is religion achieving success in creating the conditions where relationships, marriages and families can flourish in black and Latino communities?” Wilcox and Wolfinger analyzed six national data sets and conducted more than a hundred interviews in several cities. They included information from Wilcox’s year (2005-2006) of fieldwork in Harlem, Brooklyn and the Bronx, during which time he visited churches and spoke with clergy and parishioners.

“One big reason so many families of color are thriving is that they tend to be more religious than the average American,” said Wilcox, director of the National Marriage Project. An estimated 50,000 congregations serve blacks and Latinos in the United States, where 36 percent of African-Americans and 29 percent of Latinos attend church frequently (several times a month or more). 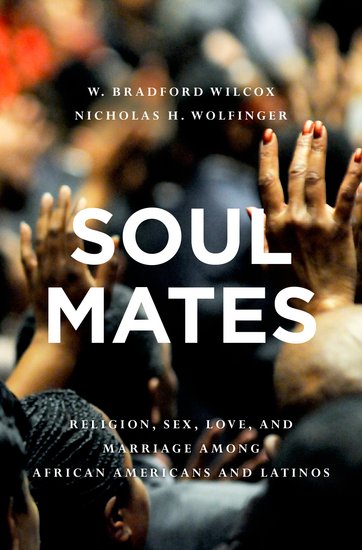 “Our book shows that churches are achieving an important measure of success in fostering lower rates of non-marital childbearing, more marriage, and happier relationships among blacks and Latinos,” the authors write. Unmarried churchgoers are also more likely to get married compared to similar couples who do not regularly darken the door of a church, they write.

When it comes to “family values,” a clear majority of blacks and Latinos value marriage more than single living, and most will marry at some point in their lives. In fact, 56 percent of blacks and 68 percent of Latinos feel it is better to be married than to be single, compared to 54 percent of whites. Wilcox and Wolfinger consider social, cultural, historical and economic factors that help and hinder marriage and its stability.

“Soul Mates” found that 80 percent of Latinos report being happy in their relationships when both partners attend church, compared to 71 percent for Latino couples who don’t go to church. With black couples, 78 percent who attended church reported being happy while the figure for non-church going couples drops to 69 percent. (The figures for white couples are 79 percent and 70 percent, respectively.)

Another point Wilcox emphasized is the influence of religion on men.

He and Wolfinger argue that “shared faith supplies moral, social and spiritual solidarity and that religion seems especially important in turning men’s hearts and minds toward their wives or partners.” Churches foster an ethic of care and reinforce a code of decency, they write.

They define “code of decency” as “hard work, lawful behavior, temperance, and sexual fidelity in married and unmarried relationships.”

“Religious faith makes for better men,” Wilcox said. “Black and Latino men who attend church are more likely to be employed, to steer clear of substance abuse, and to avoid incarceration. This men’s effect lends indirect support to higher quality family relationships among black and Latino families.” In fact, young men of color are about 30 percent less likely to end up idle (out of work and out of school) if they are regular churchgoers, compared to their peers who are not regular churchgoers.

Because of these findings, the authors conclude that religion is a family-friendly force among African-Americans and Latinos.

What’s Next for UVA’s Class of 2022? END_OF_DOCUMENT_TOKEN_TO_BE_REPLACED