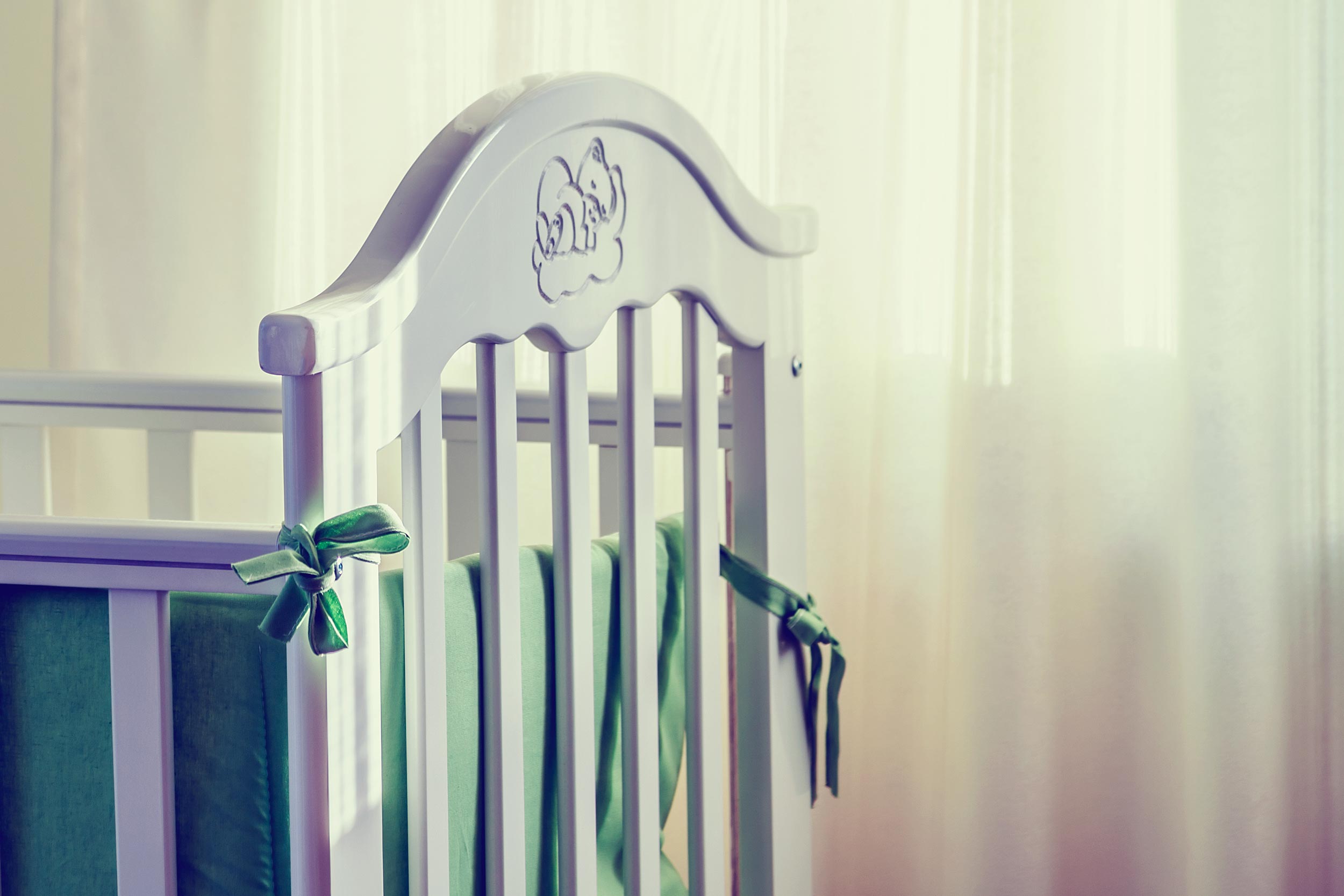 More than 80% of suffocations involving infants younger than 12 months occurred in a crib or bed, according to a new UVA study.

Almost 70% of babies who died from sleep-related suffocation between 2011 and 2014 did so because of soft bedding, a new study reveals. The finding underscores physicians’ urgent message to new parents that babies should sleep only in cribs or bassinets free of blankets, toys and other potential hazards.

Unintentional suffocation is the No. 1 cause of injury death in babies less than a year old in the United States, with more than 80% of cases occurring in bed. The new study, from a University of Virginia Health System physician and her colleagues, sheds light on how that is happening, revealing that soft bedding is responsible for the vast majority of sleep-related infant deaths (69%). The second-most common cause was due to overlay by another person (19%), with 71% of these occurring while sleeping in the same bed with a parent and/or sibling. The third-most common was “wedging,” in which babies become trapped between two objects, such as a mattress and wall (12%).

“These results are very significant, because these deaths – clearly due to suffocation – were all preventable,” UVA’s Dr. Fern Hauck said. “It is also important to note that the causes of suffocation differed by infant age. So overlaying is a bigger problem for the youngest infants, soft bedding affects infants most commonly under 4 months and wedging is more a problem when infants are older and can move around in bed.”

Sleep-related suffocation and strangulation was responsible for 14% of all sudden, unexpected infant deaths during the period reviewed, the researchers determined. Death by soft bedding was most likely to occur in an adult bed, with the babies on their stomachs. Most often, the suffocation or strangulation was caused by a blanket or blankets. 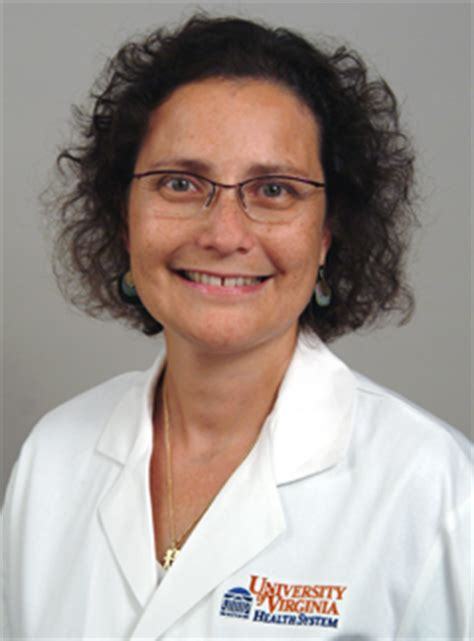 When babies died of overlay, it was most often the mother who overlaid the infants. In wedging deaths, babies were most likely to become trapped between the mattress and a wall.

“Keeping infants safe is a priority for parents, and these types of suffocation deaths can be prevented by following the American Academy of Pediatrics safe sleep guidelines,” Hauck said. “These include: placing infants to sleep in a safety-approved bassinet or crib in the caregivers’ room; not placing infants alone or with others on adult beds to sleep; keeping all soft objects out of the infant’s sleep area, including blankets and pillows (wearable blankets are preferred over loose blankets); and placing infants on their back to sleep.”

In conducting the study, the researchers reviewed more than 1,800 infant deaths classified as suffocation in the Centers for Disease Control’s national Sudden Unexpected Infant Death Case Registry. The deaths occurred between 2011 and 2014, the most recent year for which data was available. All the babies were less than a year old.

At UVA, There Is a Club for Everyone END_OF_DOCUMENT_TOKEN_TO_BE_REPLACED