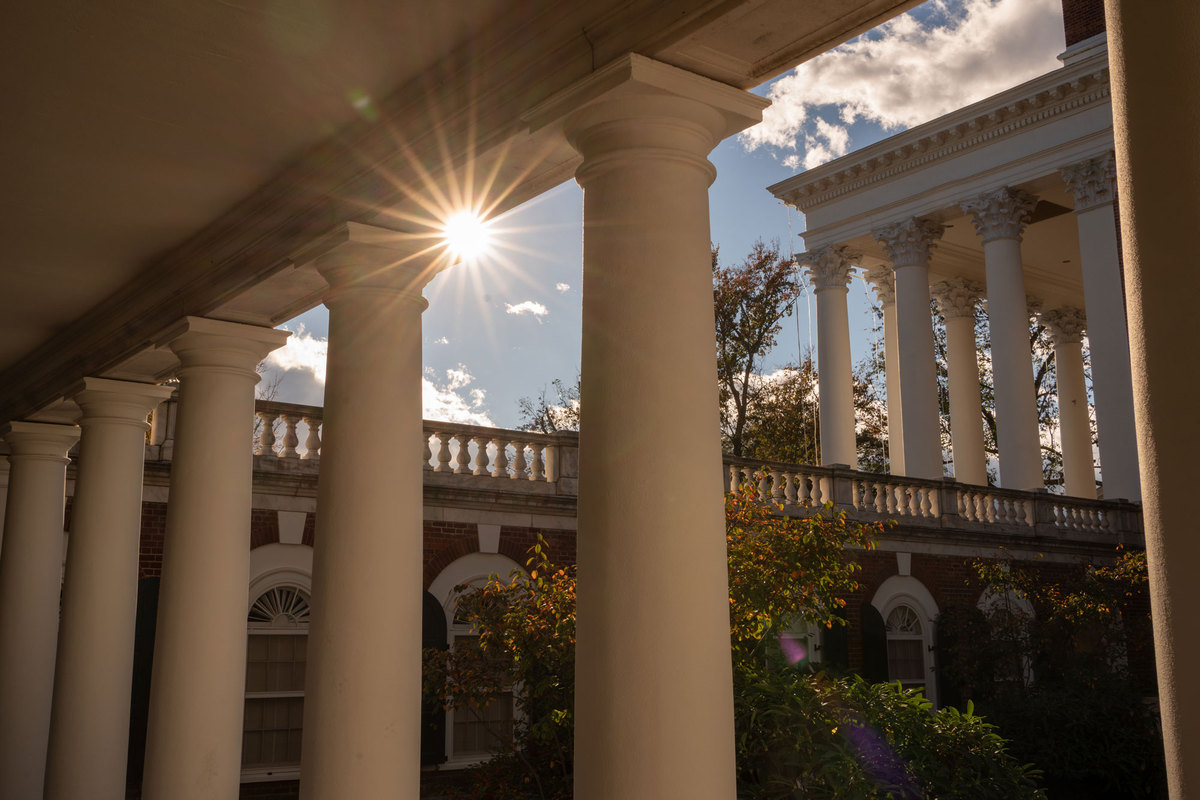 The University of Virginia has announced the appointment of Emily Springston as associate vice president, Office for Equal Opportunity and Civil Rights.

Springston has served as Indiana University’s director of institutional equity and Title IX since 2018, and as the university Title IX coordinator since 2014. She will assume her position at UVA March 1.

UVA’s Office for Equal Opportunity and Civil Rights works to ensure equal opportunity and to protect the civil rights of University community members through proactive outreach, education, effective response, and resolution under UVA’s policies on Sexual and Gender-Based Harassment and Other Forms of Interpersonal Violence, Preventing and Addressing Discrimination and Harassment, and Preventing and Addressing Retaliation. 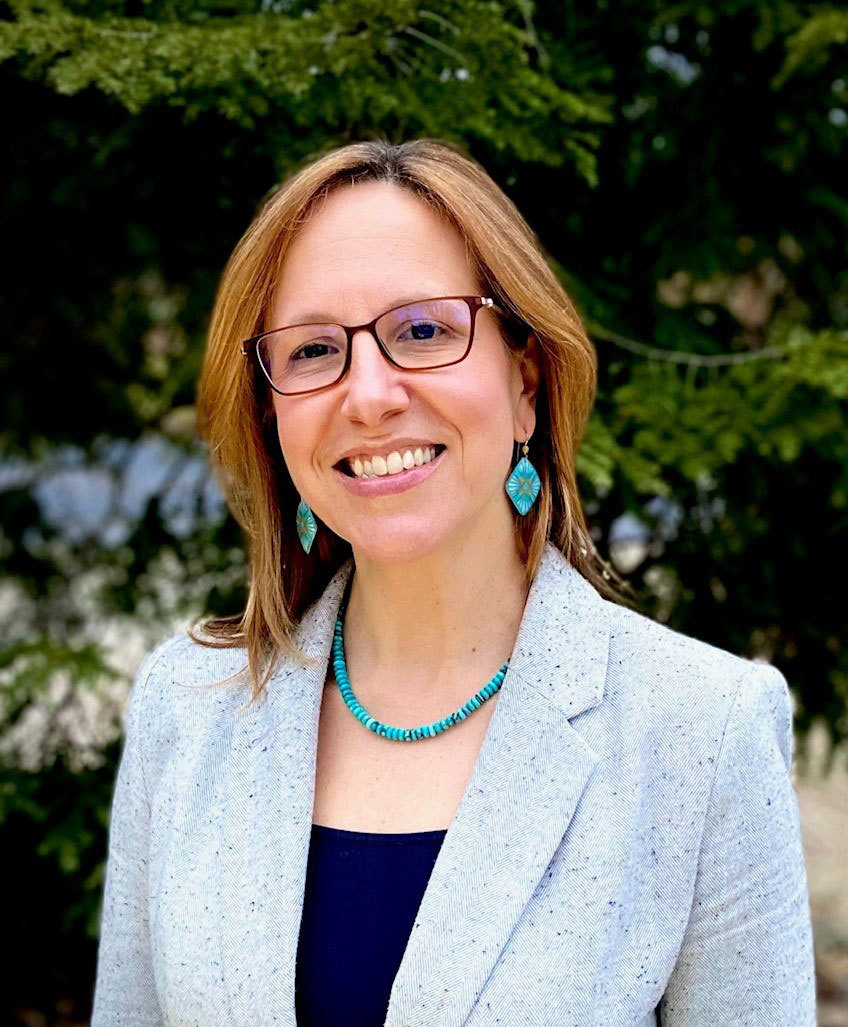 One of Springston’s key responsibilities will be overseeing UVA’s compliance efforts with civil rights laws and practices and working to strengthen a culture that supports a safe and respectful learning and working community. She will report directly to Kevin G. McDonald, UVA’s vice president for diversity, equity, inclusion and community partnerships.

“Preventing and responding to all forms of discrimination and ensuring equal access and opportunity is important and difficult work, and Emily has a history of successfully navigating these issues at another complex higher education institution,” McDonald said.

“I’m very thankful to the search committee, which helped select Emily from a field of incredibly accomplished professionals from across the country,” he added. “We are thrilled to welcome Emily and we will all benefit tremendously from her years of experience in this critical area.”

“This is some of the most challenging work that institutions face, and I’m so excited to be joining a team that is so dedicated to these efforts and held in such high esteem,” Springston said. “I’m looking forward to doing a lot of listening, both internally and throughout the UVA community, to get a feel for the climate and build on the great work that is already underway.”

At IU, Springston oversaw the establishment of the university’s Office of Institutional Equity and the merger of two former offices, the Office of Affirmative Action and the Office of Student Welfare & Title IX. Prior to that, she served as the institution’s chief student welfare and Title IX officer, coordinating the university’s student welfare initiative and Title IX work, aimed at both the prevention and response to all forms of sexual misconduct across all campuses.

“In her position as the founding director of IU’s Office of Institutional Equity, Emily handled extremely sensitive issues with rigor, grace and a deep commitment to the ethical treatment of all involved,” said Lauren Robel, provost and executive vice president at Indiana University Bloomington.

After working in private practice as an attorney at the law firm Sidley Austin LLP, in Chicago, Springston joined Indiana University in 2008 to serve as an attorney in the Office of the Vice President and General Counsel.

Prior to entering law school, Springston worked for two national non-profit organizations in Washington, D.C., focusing on anti-hunger and anti-poverty policy and advocacy.

She holds a law degree from Indiana University’s Maurer School of Law, and a Bachelor of Arts degree from Binghamton University in New York.

Springston will be joined in Charlottesville by her husband, Rob Springston, and their two children, Evelyn, 14, and Webster, 11.

She will succeed Catherine Spear, who departed last year for University of Southern California, where she serves as vice president, Office for Equity, Equal Opportunity, and Title IX.