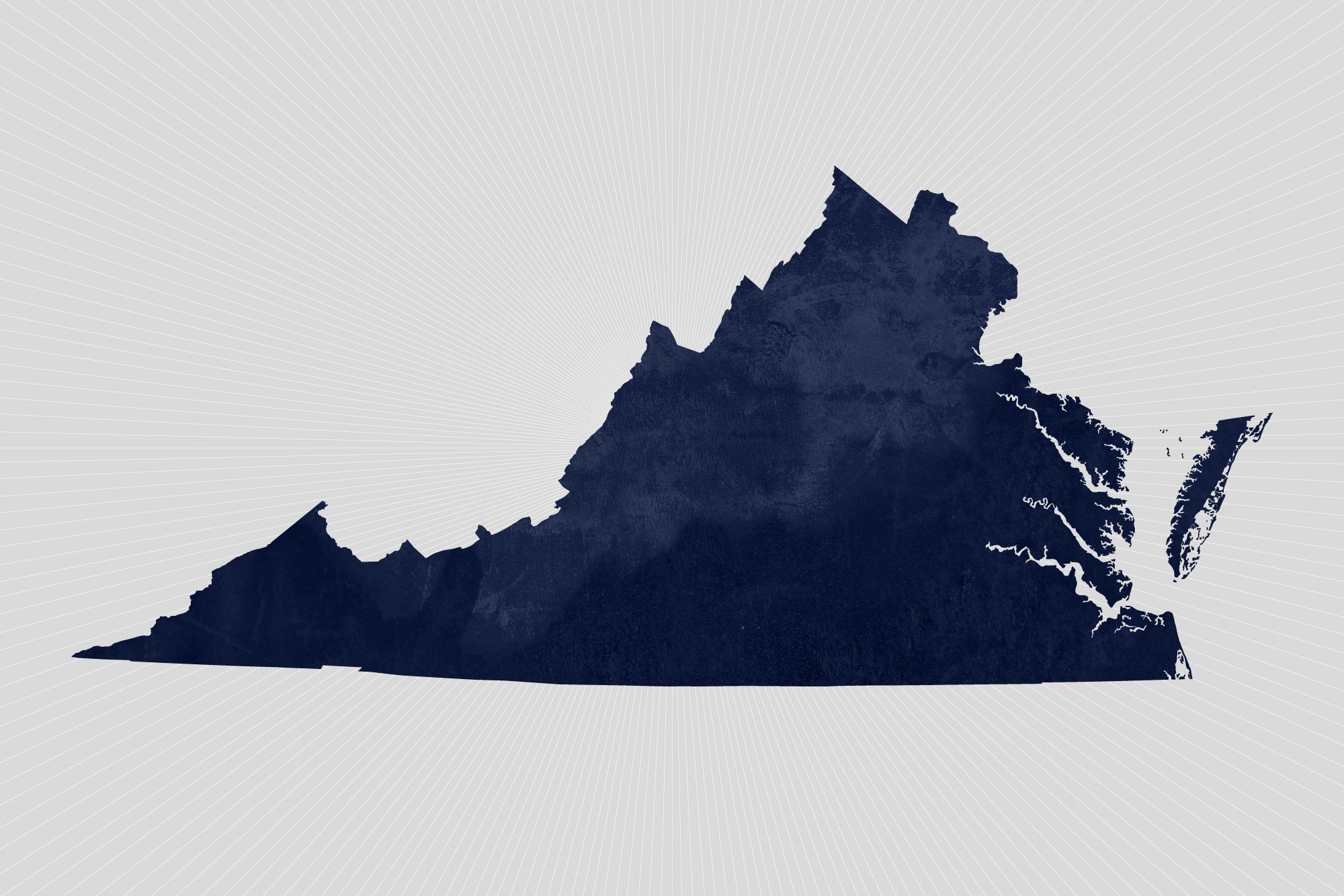 Since the 2010 census, Virginia’s population grew by 6.7%, reaching an estimated 8,535,519 residents in 2019. (Illustration by Alexandra Angelich, University Communications)

Virginia’s population growth steadily slowed during the 2010s, with 95% of growth located in its three largest metropolitan areas – Hampton Roads, Northern Virginia and Richmond – according to new official state population estimates released by the University of Virginia’s Weldon Cooper Center for Public Service.

Since the 2010 census, Virginia’s population grew by 6.7%, reaching an estimated 8,535,519 residents in 2019, up from 8 million in 2010. The commonwealth has grown more slowly than the nation as whole over the past six years, reaching its slowest rate in nearly a century.

Net out-migration over the past six years has contributed to Virginia’s slow growth. “The main reason Virginia is not growing as quickly as it has in recent decades is that it is no longer able to attract enough residents from other states to make up for the Virginians who are moving out of the commonwealth,” said Hamilton Lombard, a demographer at the center who prepared the estimates.

Other metropolitan areas that grew faster than Virginia overall during the 2010s include the  Winchester metro area, which borders Northern Virginia, as well as the Richmond, Charlottesville and Harrisonburg metro areas, which contain large universities. Montgomery County, home to Virginia Tech, passed 100,000 residents in 2019, becoming the largest locality west of the Blue Ridge Mountains.

Many of Virginia’s independent cities experienced their largest population gains in decades during the 2010s. However, during the last few years a number of Virginia’s cities, including Alexandria and Charlottesville, have experienced slower growth or decline as growth has accelerated in some suburban counties. Charlottesville, for example, grew by 13% in the 2010s versus by 8% in the 2000s. But the city’s growth has slowed considerably since 2017 and its population declined slightly last year.

The Cooper Center’s population estimates are the state’s official figures. The estimates are based on changes since 2010 in housing stock, school enrollment, births, deaths and driver’s licenses. They are used by state and local government agencies in revenue-sharing, funding allocations, and planning and budgeting.