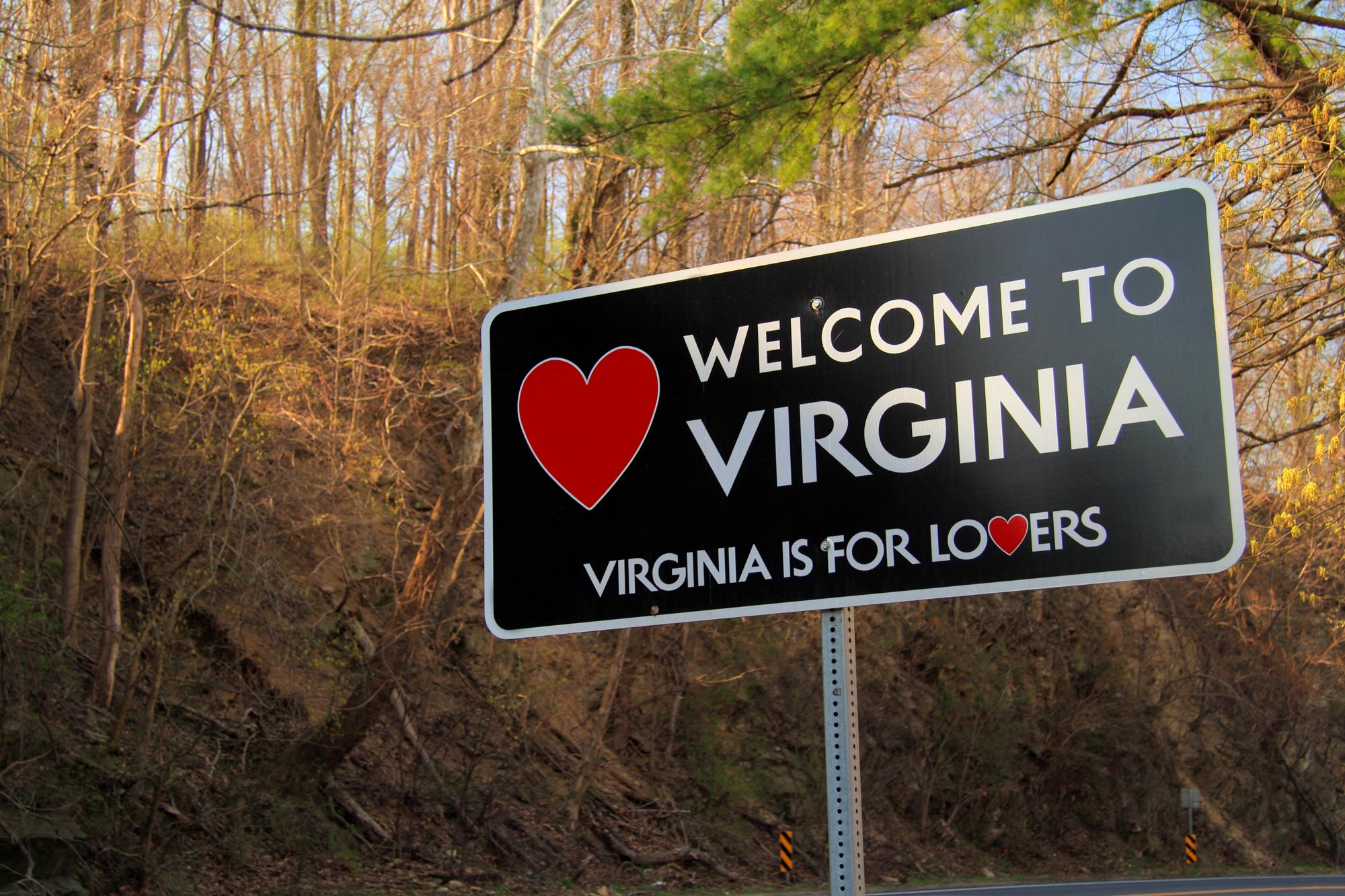 Most people who live in Virginia – and even those who don’t – are familiar with its famous tourism slogan, “Virginia is for Lovers.”

With the iconic tourism campaign celebrating its 50th anniversary this year, Kyaw Khine, a researcher at the University of Virginia’s Weldon Cooper Center for Public Service, analyzed employment trends in the state within the hospitality and tourism sector. 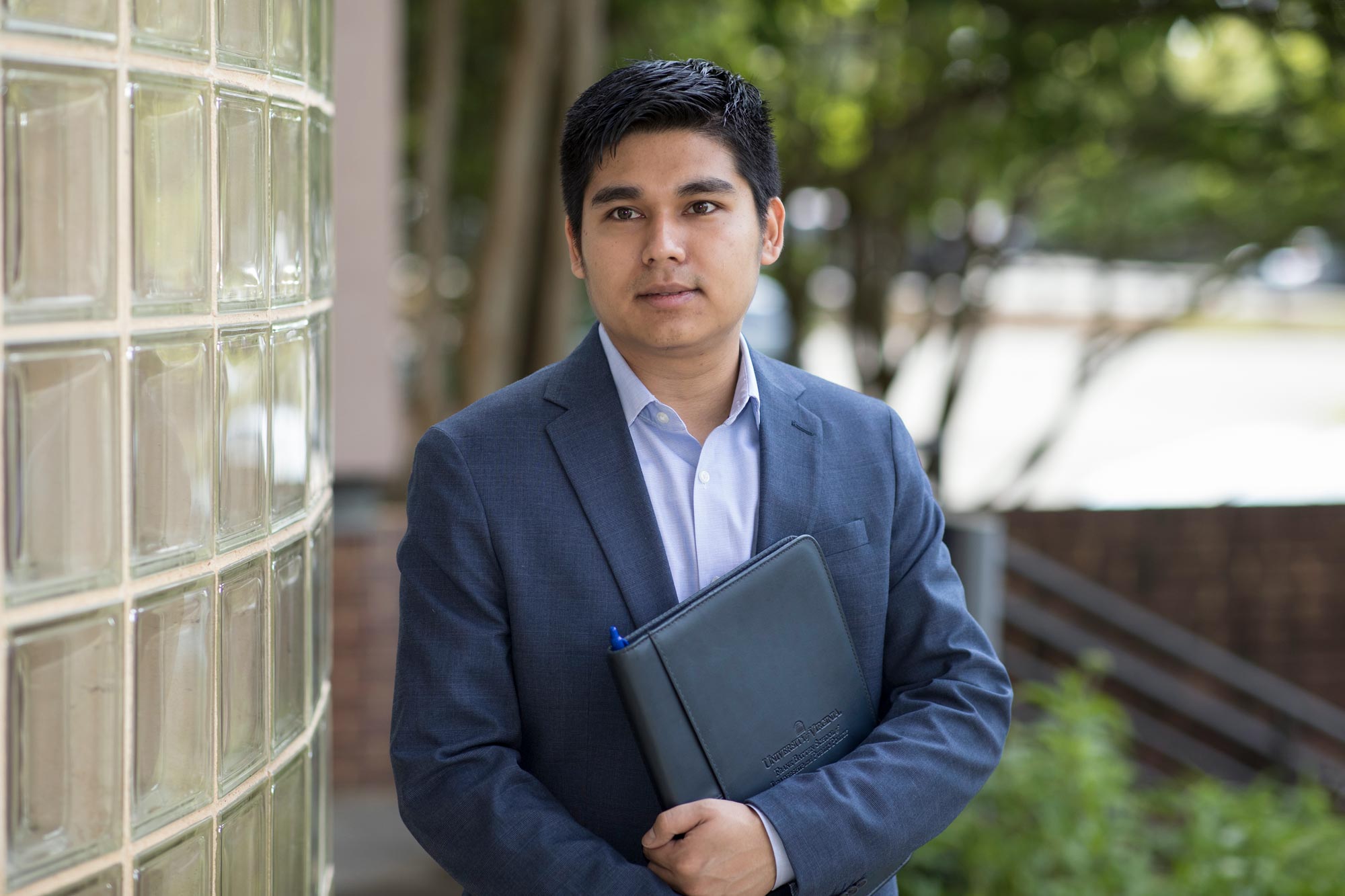 Q. What are the major trends you found?

A. The major trend was that the number of tourism and hospitality jobs has increased by 36% in the last 20 years. I also found that, overall, female employees share a higher percentage of the workforce, especially in the accommodation segment.

On the other hand, the share of youth workers aged 14 to 24 has been declining since 2000.

Additionally, the percent of Hispanic, Asian and multi-racial employees have increased.

Q. Did any trend surprise you?

A. The declining youth workforce in this sector is of some interest. Generally, young people aged 14 to 24 constitute a higher percentage of the tourism and hospitality workforce than other age groups. However, their share has been on a downward trend, declining from 37% in 2000 to 31% in 2018.

One possible explanation is that young people are putting more emphasis on pursuing education and less engaged in part-time or summer jobs as before.

Q. Overall, how have you seen the jobs in the tourism and hospitality sector change over the last two decades, and what do you attribute the change to?

A. In the last two decades, approximately 107,000 new jobs have been added. In 2018, employment in this sector accounted for 11% of the total employment in Virginia. The growth is partly due to the increase in travel and tourism, as Virginia is ranked eighth in domestic travel spending among 50 states and Washington, D.C., according to the U.S. Travel Association.

The growth is also due to Virginia’s population growth, which creates more needs for recreation, arts, entertainment, food and beverage, etc. among local residents, in addition to travelers and tourists.

Q. Looking into the future, do you expect jobs in the sector to continue to grow? If so, do you think this is a good thing for the state of Virginia?

This is a good thing for Virginia because it means more spending will contribute to GDP growth, generate higher tax revenue for state and local governments, revitalize some rural areas, and drive infrastructure development. The growth in the tourism and hospitality sector also enables indirect job creation in other sectors, such as construction and wholesale trade.

Q. Anything else interesting that you learned?

A. The majority of employees in the hospitality and tourism sector is women; but in certain occupations, such as chef and head cook, women make up only 22% of the workforce. These occupations tend to be higher-paying ones. It would be interesting to research the imbalance of gender in these occupations.

A Year We Will Never Forget: 2019-20 in Review END_OF_DOCUMENT_TOKEN_TO_BE_REPLACED

‘What Will You Carry With You?’ Remarks From UVA President Jim Ryan END_OF_DOCUMENT_TOKEN_TO_BE_REPLACED