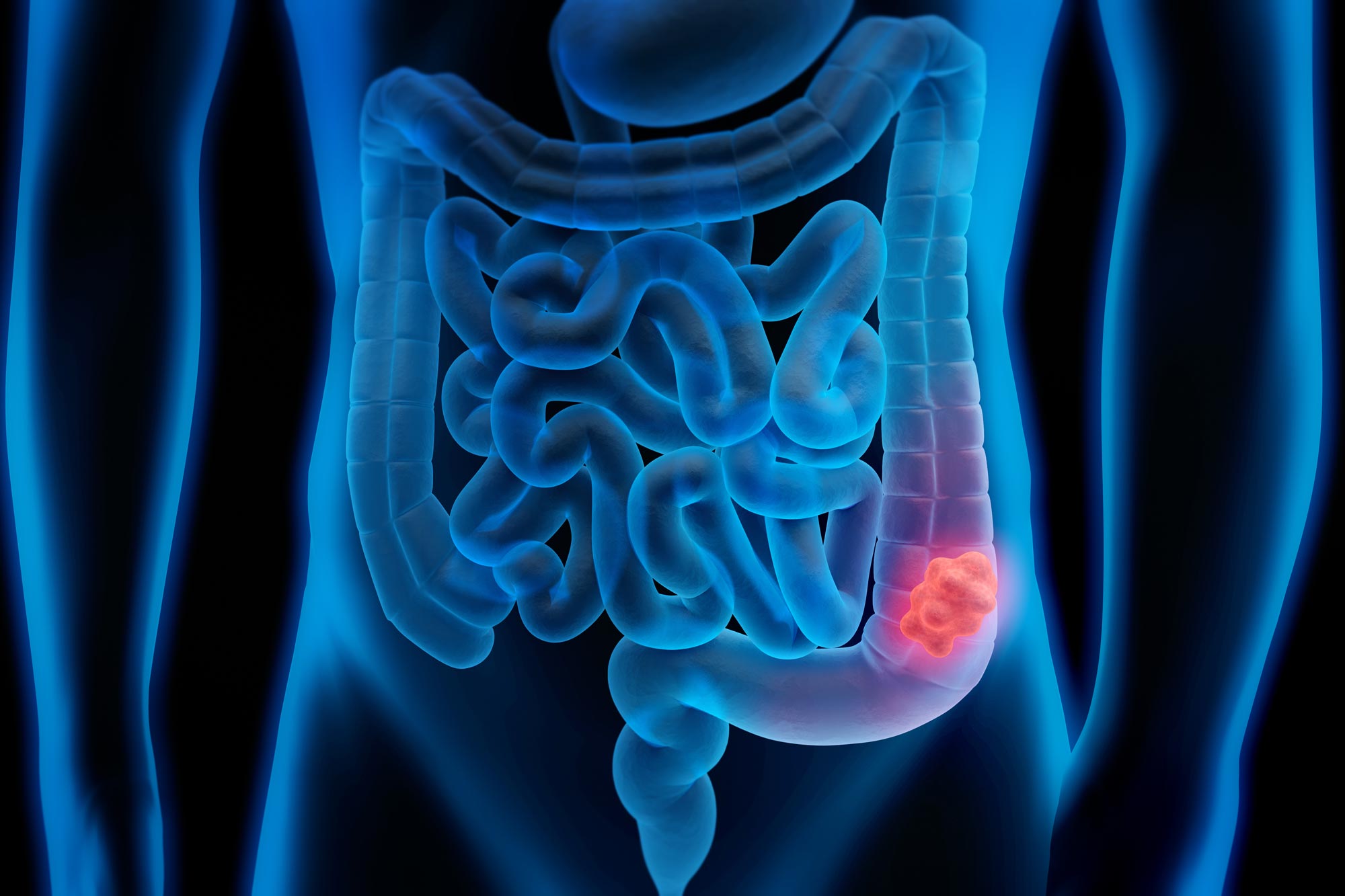 Scientists led by UVA Health’s Dr. Li Li and Graham Casey, along with Matt Devall of the Center for Public Health Genomics, found that one side of the colon ages biologically faster than the other in both African Americans and people of European descent. In African Americans, however, the right side ages significantly faster, explaining why African Americans are more likely to develop cancerous lesions on the right side and why they are more likely to suffer colorectal cancer at a younger age, the researchers say. 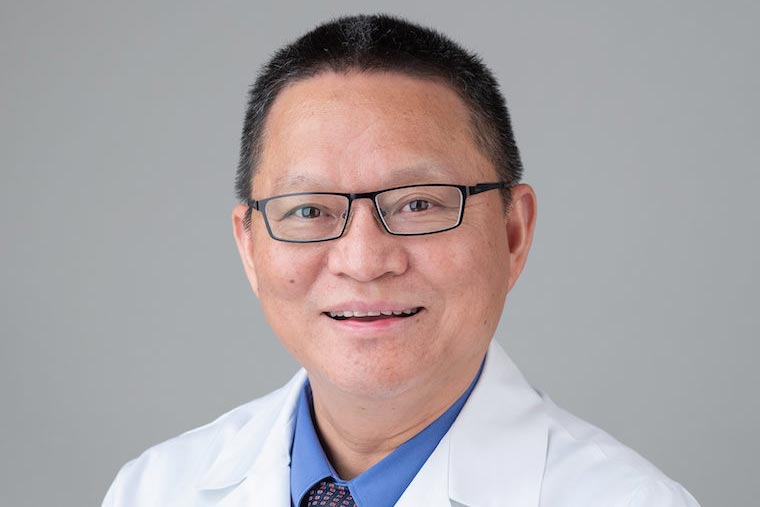 “Our discovery provides novel insight of the mechanistic underpinning for the observed racial disparities in age-of-onset and anatomical distribution of colon neoplasia,” said Li, the leader of the Cancer Control and Population Health program at UVA Cancer Center. “Side-specific biological aging of the colon might emerge as a novel biomarker to guide the development of personalized prevention and intervention strategies.”

Colons Old Beyond Their Years

While doctors have long appreciated these disparities, they haven’t really understood the causes. The new study helps answer those questions. It’s the first to show that the right and left side of the colon actually age differently.

The researchers made this determination by looking at the DNA in colon tissue, and the “epigenetic” changes that come with age. These epigenetic changes are not alterations to the genes, but changes that affect how the genes work and how well they can do their jobs.

The scientists found that the right side of the colon in most African Americans had suffered a unique pattern of “hypermethylation,” affecting gene expression. It was, in essence, like the right side was old beyond its years. This, the researchers believe, could contribute to African Americans’ increased cancer risk and could explain why they are more likely to develop cancerous lesions on the right side.

The research could also explain why younger people of European descent are more likely to develop lesions on the left side – the side that tends to age faster in that group.

Li and his team say further investigation of what they have found could lead to better ways to treat and prevent colorectal cancers.

“We are working to validate our discovery in independent patient cohorts,” Li said. “Our discovery is a step forward in our effort to prevent colorectal cancer and reduce racial disparities in this deadly disease.”

When Less Is More: How Harnessing the Power of Subtraction Can Add to Life END_OF_DOCUMENT_TOKEN_TO_BE_REPLACED