Strokes in Babies Are Surprisingly Common. Here’s How the Body Rushes to the Rescue. 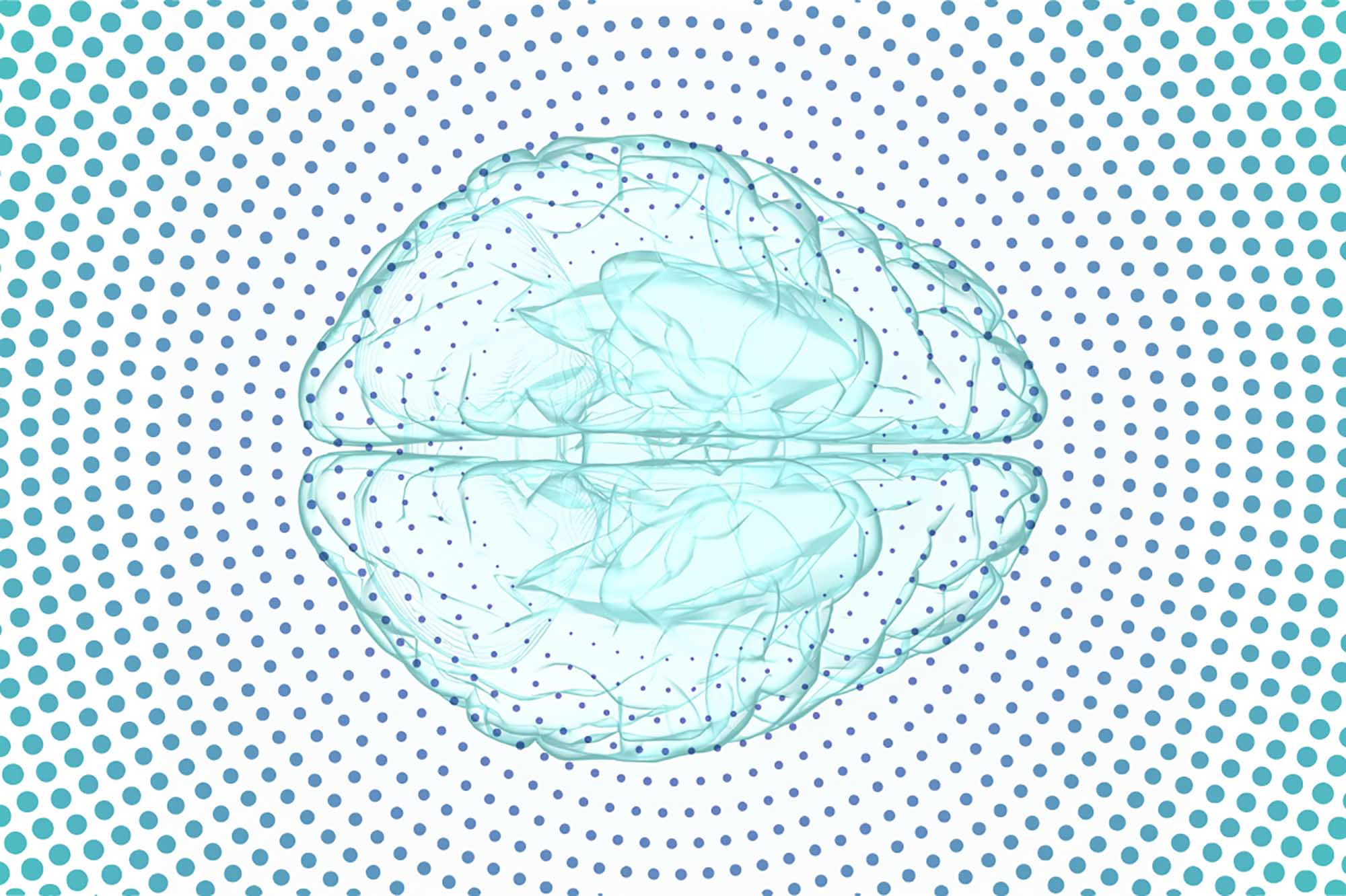 New research from the University of Virginia School of Medicine is shedding light on the development of the brain’s immune defenses – and how those defenses respond to strokes that strike one in 4,000 babies in the first month of life.

The brain’s frontline defenders are immune cells known as microglia. These cells make up 10% to 15% of all cells found in the brain. But their origins have been hotly debated. UVA’s Dr. Chia-Yi “Alex” Kuan has discovered that many were previously white blood cells known as monocytes. During brain development – and in response to infant strokes – the monocytes undergo an amazing conversion into troops to defend the brain.

“Most people believe that blood monocytes only come into the brain after injury to provoke damage, and then they either die or leave the brain. Some even say monocytes and microglia live in parallel universes,” said Kuan, of UVA’s Department of Neuroscience and its Center for Brain Immunology and Glia, or BIG. “But our results showed that many microglial cells actually come from the blood monocytes, both in normal development and after newborn brain injury.” 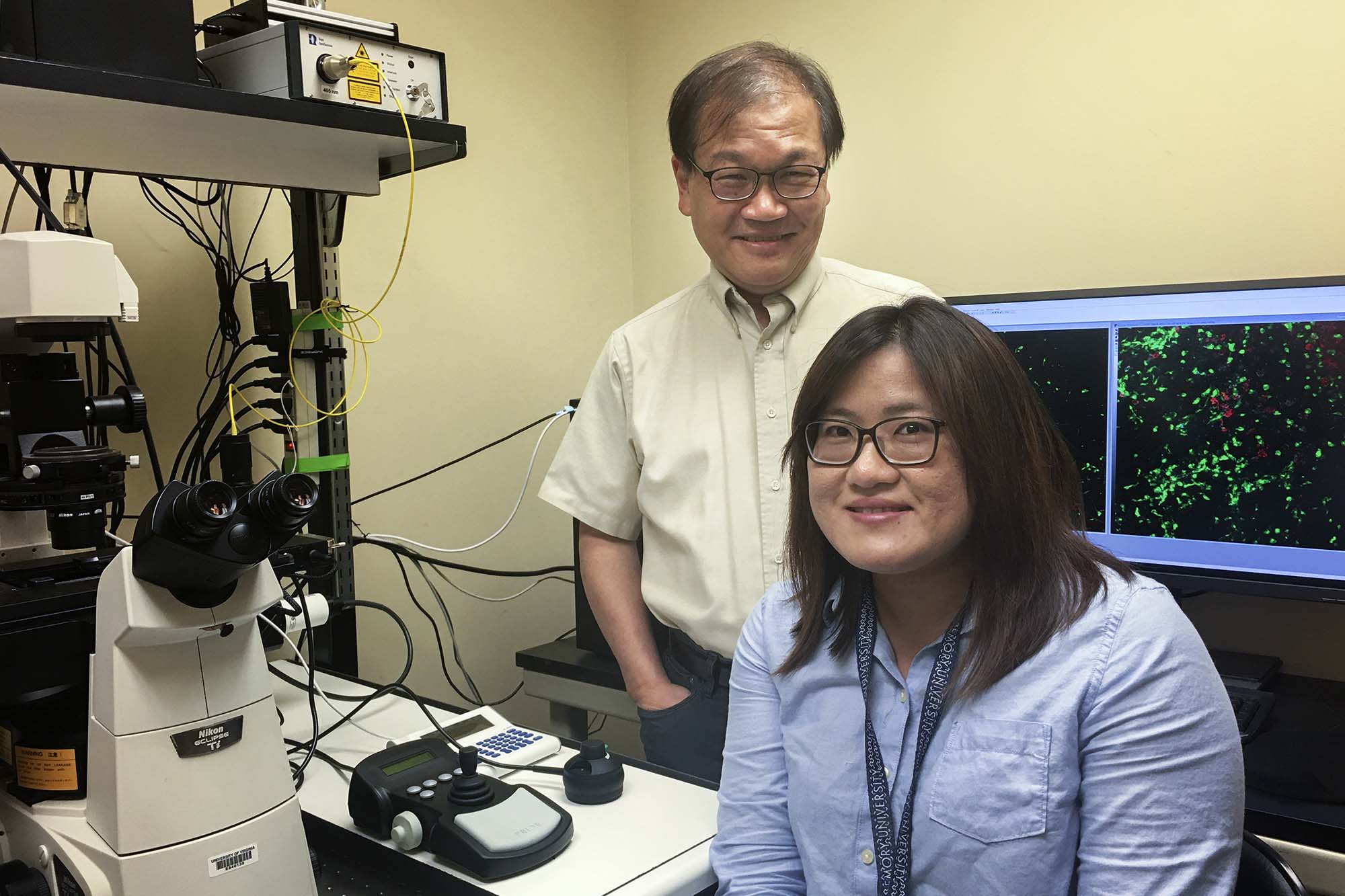 The finding is the latest from UVA’s Department of Neuroscience and the BIG center, which have in recent years revolutionized our understanding of the brain’s relationship with the immune system.

To explore the origins of the brain’s immune defenses, Kuan and his colleagues developed an innovative lab model that should greatly benefit future research. That model allowed his team to trace the origins of microglia in the brains of lab mice.

The researchers found that many monocytes transform into microglia over the course of brain development. This was a surprise – prior to UVA’s discovery, scientists widely believed that microglia do not come from the blood monocytes. But Kuan’s team used a process called “fate mapping” to reveal the microglia’s secret origins.

In addition, Kuan’s team found that monocytes rush to the rescue during neonatal stroke. Neonatal strokes are interruptions of blood flow to the baby’s brain in the first 28 days after birth. Such strokes have a wide variety of causes, from blood clots to developmental abnormalities. Common symptoms include seizures and extreme sleepiness, though in some cases there are no symptoms until much later in life, when children can develop speech difficulties and balance problems.

In such strokes, Kuan found, there is an initial rush of monocytes, which then gradually become more like microglia. This lasts at least 62 days after the brain injury. Some of these monocytes are ultimately reprogrammed to join the brain’s defense forces, the UVA researchers determined.

“But do monocyte-descended microglia continue to impair brain development in infants that suffered from newborn stroke, leading to neurological deficits? Can we target these disguised monocytes to improve the outcomes of newborn brain injury?” said researcher Hong-Ru Chen, the first author of the new study. “These are fascinating questions that beg for more research.”

For All of Us END_OF_DOCUMENT_TOKEN_TO_BE_REPLACED