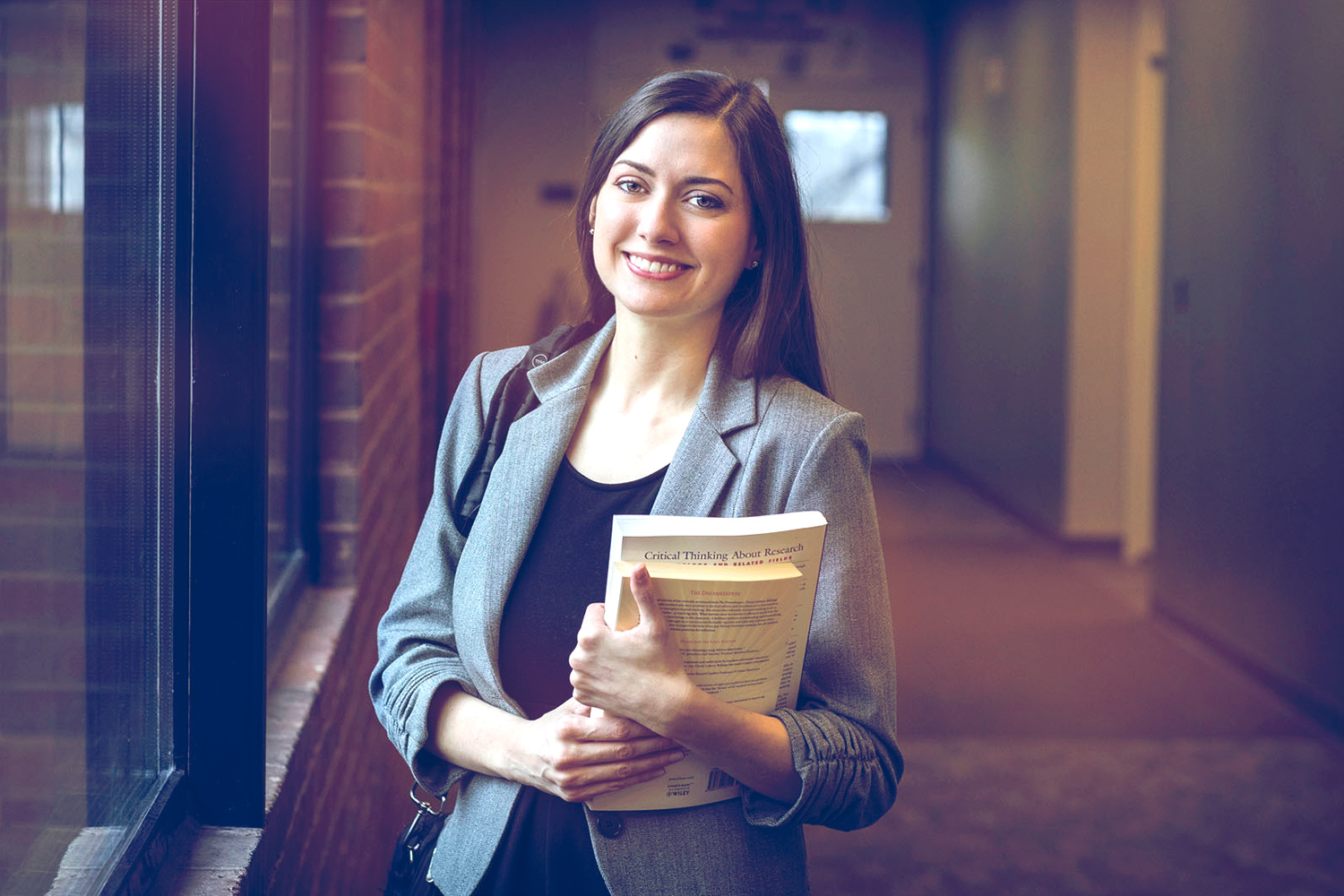 Lia Sandilos, a post-doctoral fellow in the Virginia Education Science Training program, said, “The direct or indirect messages [teachers] send to students, particularly students of color, can influence how they perform in the classroom.”

University of Virginia researchers have found that students learn more from teachers whom the researchers characterize as “warm demanders” – teachers who expect a lot of their students academically, lead a very well-organized classroom and make students feel supported in their efforts.

And for African-American students, perceiving such high academic expectations was especially significant.

The study, published in the latest issue of Child Development, used data from 634 U.S. teachers who participated in the Measures of Effective Teaching Project, a large-scale observational study of classroom teaching. Amongst the data collected were a series of surveys that asked fourth- and fifth-grade students to rate statements like “My teacher in this class makes me feel that he or she really cares about me,” “In this class, my teacher accepts nothing less than our full effort” and “Everybody knows what they should be doing and learning in this class.”

Lia Sandilos, a Virginia Education Science Training postdoctoral research fellow in UVA’s Curry School of Education and lead researcher of the study, said the findings add to a growing understanding of what promotes academic growth in a diverse classroom setting.

“Initially, we found that a teacher’s perceived warmth alone was related to students’ academic growth,” she said, “but when we examined teachers’ perceived warmth in combination with demand characteristics, such as whether students viewed their teacher as being well-organized or having high expectations of them, it turned out that demand played a much bigger role in predicting academic growth.”

That sense of academic challenge was especially important in classrooms with greater numbers of African-American students, she added.

Curry School professors Sara Rimm-Kaufman and Julia Cohen, co-investigators of the study, believe the findings are extremely relevant at a time when classrooms across the United States are increasingly diverse and complex. Although decades of research have linked setting high academic expectations to positive learning outcomes, Rimm-Kaufman said this study was one of the first large-scale studies to use data from the students’ point of view.

“It reminds us that students read and absorb teachers’ language, signals and gestures about expectations for academic work, even when teachers aren’t aware of it,” she said.

The study sheds light on the fact that best teaching practices may not look the same in every classroom, according to Cohen, an affiliate faculty member in Curry’s Center on Education Policy and Workforce Competitiveness, known as EdPolicyWorks. “The literature tends to treat good teaching practices as universal, but this study shows that certain teaching practices may be especially beneficial in particular classroom contexts,” she said.

The findings in this study point to a clear take-away message, according to the research team.

“It’s important for teachers to be aware that the direct or indirect messages they send to students, particularly students of color, can influence how they perform in the classroom,” Sandilos said.

Rimm-Kaufman added that the right message could make a big difference for students who are on the cusp of adolescence. “By fourth and fifth grade, many African-American students are becoming more aware than white students of stereotypes that convey low expectations for performance,” she explained.

The findings from this study show that asking these students to rise to the challenge and perform at their best in the classroom could make a big difference to combat these stereotypes, Sandilos said.

“What we see is that receiving clear, positive messages about their abilities and their potential for achievement can really go a long way in fostering academic success,” she said.

Sandilos also acknowledged that more work needs to be done in understanding the value of teachers who are characterized as warm-demanders. “In this study, we just looked at how these different characteristics influenced academic outcomes,” she said, “but it’s also important to understand how they play a role in cultivating other aspects of a student’s development, such as social skills or self-control. It’s possible that warmth and caring would play a greater role in this regard.”

For now, Sandilos and her team hope their findings encourage schools to engage in professional development that highlights the value of challenging students to help them realize their full academic potential.