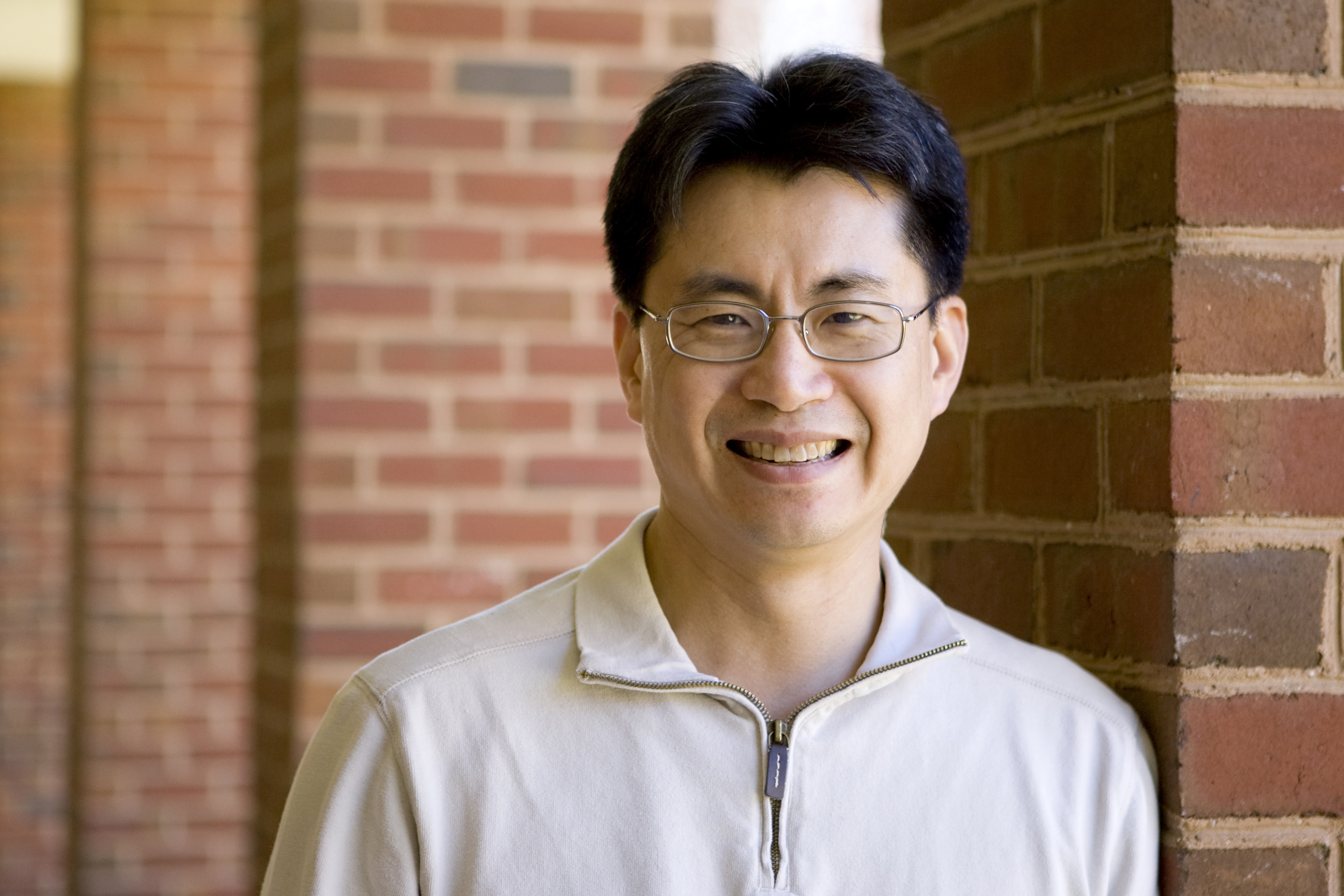 Listen to the UVA Today Radio Show report on this story by Jane Ford:

November 15, 2011 — Science clubs, camps and competitions, reading and watching science fiction and nonfiction – middle- and high-school students who engage in such out-of-school-time activities are more likely to have interests in science, technology, engineering and math, or STEM, careers as college students, a University of Virginia study finds.

"Out-of-School-Time Science Activities and Their Association with Career Interest in STEM" was published Oct. 24 by the International Journal of Science Education.

Researcher Robert Tai, an associate professor in the Curry School of Education, said, "Millions of dollars each year are invested by both public and private agencies to support STEM education in the U.S. through out-of school-time science programs. This study provides some support for these investments."

He also noted that "the trend in the United States in the past three decades has been a steady decline in the number of young Americans choosing a science-related career, eroding our nation's ability to compete on a global scale in terms of the scientific innovations that will be necessary to address large problems such a sustainable energy production."

Those students who reported participating in science clubs and competitions at least a few times a year were about 50 percent more likely to select a STEM-related career plan once in college than those not participating in such activities, said the study's lead author, Katherine Dabney, a doctoral candidate in the Curry School and a former elementary school teacher with five years of classroom experience.

Those who participated in science-related reading and science-related TV watching at least a few times a year were about 30 percent more likely to select a STEM-related career once in college, Dabney found.

Based on these findings, transforming an outside-school-time science activity into a school-time curriculum could be a sensible step in continuing efforts to engage students in STEM subjects, Dabney said. "For instance, adding more science fiction literature to English or language arts class may serve to increase the probability that a greater number of students will choose STEM careers," she said.

The data used in the U.Va. study were collected in 2007 as part of the Persistence Research in Science and Engineering, or PRiSE, project, funded by the National Science Foundation and led by Philip M. Sadler, director of  the Science Education Department of the Harvard-Smithsonian Center for Astrophysics.

Project PRiSE surveyed a national representative sample of university students enrolled in introductory English courses to investigate and identify high school factors that influence the persistence of students, especially females, in STEM, Dabney explained. The selection of introductory English courses – a general education requirement for almost all students – made it possible to compare the experiences of those who had STEM-career intentions with those who had no STEM-career interests.

In total, 7,505 surveys were completed at 34 randomly selected U.S. universities.

The study found that male university students are more likely than females to be interested in STEM careers. However, males and females appear to experience similar boosts in their STEM career interest from outside-school-time exposure to science, Dabney said.

"Students may not be developing a strong interest in science and mathematics simply because they have not been exposed to these disciplines in such a manner that engages and encourages their interest," Dabney said.

Tai added, "This also suggests that more research is needed in the area of outside-school-time science programs. What specific features or characteristics benefit student participants in terms of what outcomes? For example, recent research has shown that parental support can make a difference in outside-school-time activities and resulting student attitudes toward science."

Taking the results of this study into account, researchers should pursue further studies into how community- and home-based science activities might encourage student advancement and career interest in STEM, Dabney and Tai concluded.

The researchers cautioned against increasing outside-school-time science opportunities for students based solely on the study findings.

For example, a gender and socioeconomic status gap suggests that greater access to outside-school-time activities is important for females and low socioeconomic status students who may have the proclivity for activities that lead to the choice of STEM-related careers, but have not had the exposure to such programs to foster this interest.

"Strengthening the connection between outside-school-time programs and schools through targeted recruitment activities may prove to be the best solution to the problem of access among children in underserved communities," Tai said.

"Therefore, collaboration between school-time and outside-school-time learning environments, each scaffolding the other, may indeed be a path with great promise for the future of STEM education," Tai said.

A Year We Will Never Forget: 2019-20 in Review END_OF_DOCUMENT_TOKEN_TO_BE_REPLACED

‘What Will You Carry With You?’ Remarks From UVA President Jim Ryan END_OF_DOCUMENT_TOKEN_TO_BE_REPLACED