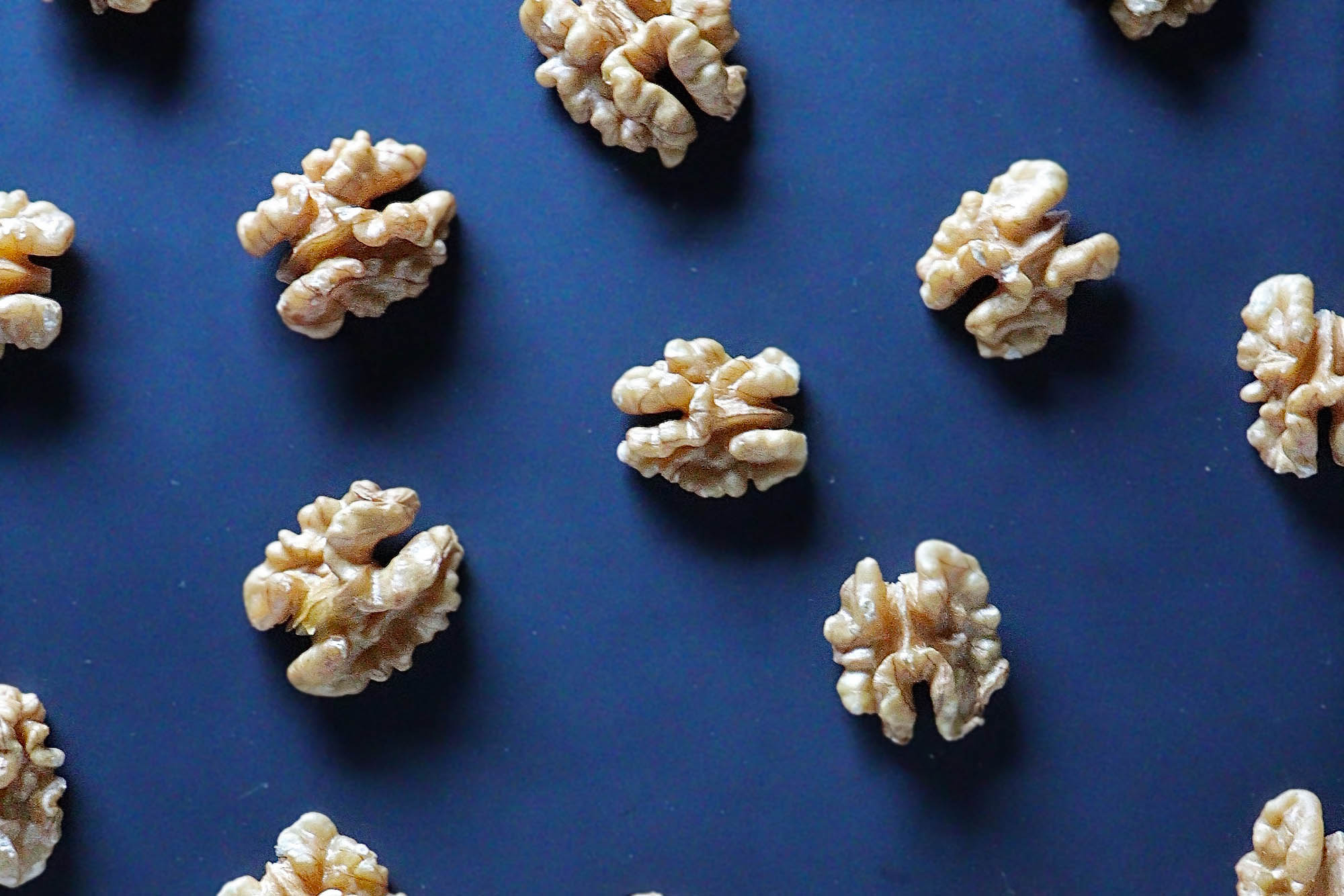 Hispanic people with a high percentage of American Indigenous ancestry are at increased risk of a nutritional deficiency that could affect their heart health and contribute to harmful inflammation, new research suggests.

Researchers at the University of Virginia School of Medicine and their collaborators have linked American Indigenous ancestry with increased risk of omega-3 fatty acid deficiency among Hispanic Americans. Found in foods such as fatty fish and certain nuts, omega-3s are thought to be important in preventing heart disease and play an important role in the immune system.

Doctors can use the new findings, the researchers say, to identify Hispanic patients at risk of omega-3 deficiency and to help them correct the problem with nutritional guidance or supplements. This could help the patients avoid heart problems and other health issues down the road.

“Our research provides a path toward precision nutrition in which dietary recommendations can be tailored to an individual’s genetic background,” said researcher Ani Manichaikul, of UVA’s Center for Public Health Genomics and Department of Public Health Sciences.

The new findings underscore the need for doctors to look beyond simple racial and ethnic classifications, the researchers say. The results are an important reminder that there is tremendous genetic diversity within patient populations, and particularly among Hispanic Americans, the scientists note.

In a new scientific paper outlining their findings, the researchers describe how most Hispanic Americans have ancestry that is either predominantly European and American Indigenous or predominantly European and African. Members of the former group often trace their family roots to Mexico, Central America or South America, while members of the latter primarily have their roots in Cuba, the Dominican Republic or Puerto Rico.

To better understand the potential effect of American Indigenous ancestry on the body’s ability to process omega-3s, the researchers looked at naturally occurring variations in a particular cluster of genes in 1,102 Hispanic-American study participants. This gene cluster, known as the fatty acid desaturase cluster, or FADS, helps determine how the body uses both omega-6 and omega-3 fatty acids.

The scientists concluded that the gene variations most associated with low fatty acid levels occurred much more frequently in Hispanic people with greater American Indigenous ancestry. These variations were also associated with increased levels of triglycerides, a type of fat found in the blood, and with several other metabolic and inflammatory traits as well.

“Each person carries two copies of the FADS gene – one from their mom and one from their dad. Individuals who carry two copies of the version of FADS that is much more common with American Indigenous ancestry will be at the greatest risk of omega-3 deficiencies,” Manichaikul said. “Omega-3 fatty acids have broad-ranging roles in brain development, prevention of cardiovascular disease, diabetes and cancer. Understanding each individual’s risk of omega-3 fatty acid deficiency will be one step in a broader journey toward disease prevention and better health overall.”

The findings suggest that American Indigenous ancestry could offer a simple and effective way for doctors to identify Hispanic patients at risk for fatty acid deficiencies. Instead of a pill, a care provider might prescribe a healthy eating plan to compensate for that deficiency.

In the future, when genetic testing becomes more routine, doctors might examine a particular patient’s FADS cluster to further refine their nutritional recommendations, the scientists say.

“We anticipate that many individuals may have a reasonable idea about their own proportions of American Indigenous ancestry, which they could consider together with physicians, dieticians or genetic counselors as a tool to assess their own risks of omega-3 deficiency,” Manichaikul said. “Our genes show that humans are diverse creatures, reflecting adaptation to a variety of environments and diets over time. Modern dietary recommendations should consider that diversity by tailoring recommendations to each individual’s genes.”

The research was supported by the National Institutes of Health’s National Center for Complementary and Integrative Health, grants R01 AT008621 and USDA ARZT-1361680-H23-157. The work drew on studies previously funded by the NIH as well.

Netflix to Add Ads. Why This Could Be a ‘Game-Changer’ for Your Viewing Experience END_OF_DOCUMENT_TOKEN_TO_BE_REPLACED

What’s Next for UVA’s Class of 2022? END_OF_DOCUMENT_TOKEN_TO_BE_REPLACED