Study: American Liberals and Conservatives Think as if From Different Cultures 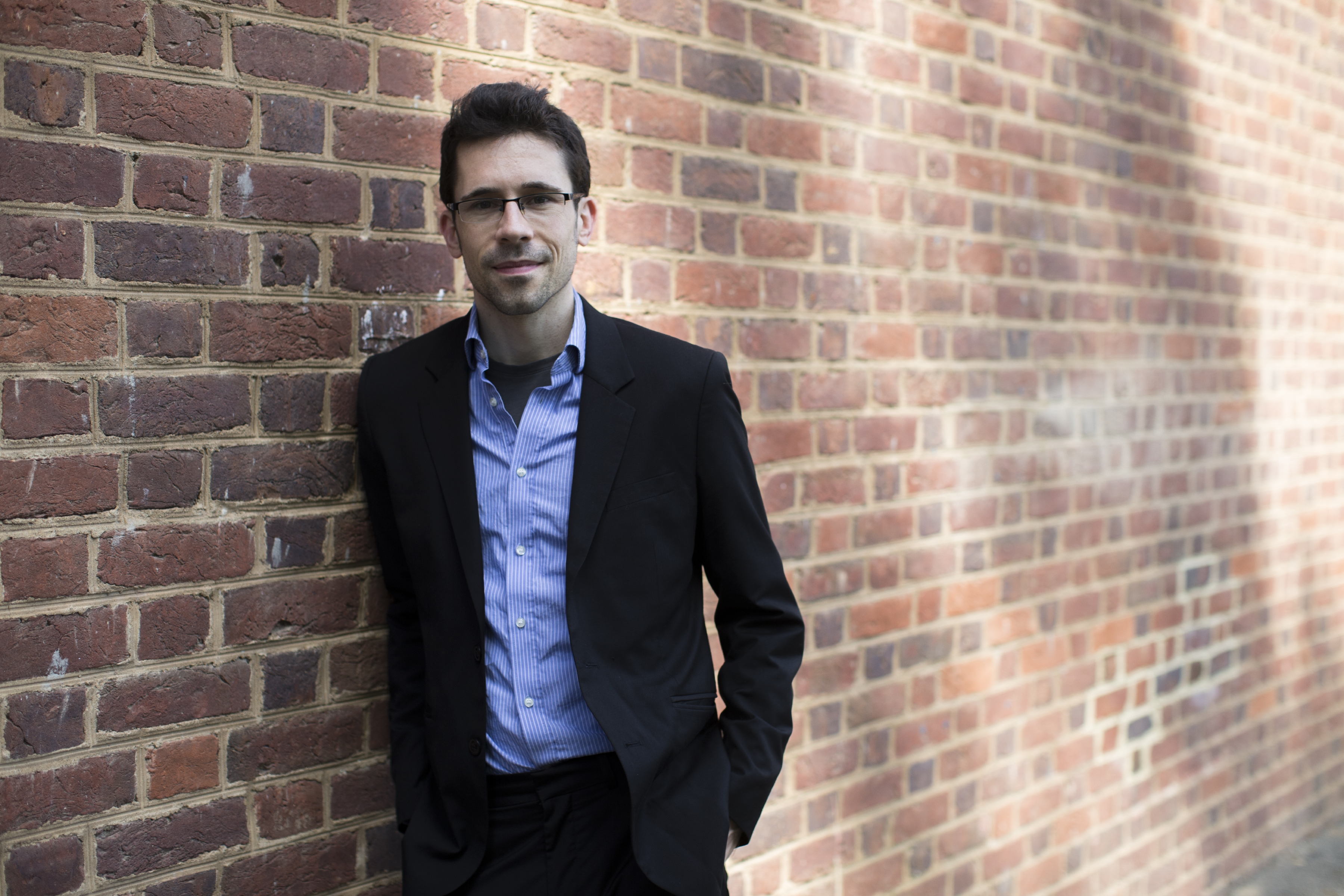 Political conservatives in the United States are somewhat like East Asians in the way they think, categorize and perceive. Liberals in the U.S. could be categorized as extreme Americans in thought, categorization and perception. That is the gist of a new University of Virginia cultural psychology study, published recently in Personality and Social Psychology Bulletin.

Additionally, the study indicates that thought styles – whether analytical or holistic – can be changed through training, enough so to temporarily change political thought and the way a person might vote.

According to Talhelm, political conservatives in the United States, generally, and East Asians, particularly, are intuitive or “holistic” thinkers, while Westerners, generally, and American liberals, in particular, are more analytical thinkers.

The so-called “culture war,” he said, is an accurate if dramatic way to state that there are clear cultural differences in the thought processes of liberals and conservatives.

“On psychological tests, Westerners tend to view scenes, explain behavior and categorize objects analytically,” Talhelm said. “But the vast majority of people around the world – about 85 percent – more often think intuitively – what psychologists call holistic thought, and we found that’s how conservative Americans tend to think.”

Holistic thought more often uses intention and the perception of whole objects or situations, rather than breaking them down to their parts – such as having a general feeling about a situation involving intuition or tact.

Analytic thinking styles tend to look at the parts of a situation, and how they work together toward the whole. This involves “slicing up the world and analyzing objects individually, divorced from context,” Talhelm said.

Studies show that analytical thinkers predominate in Western, educated, industrialized, rich and democratic societies (termed “WEIRD” societies in 2010 by a team of cultural psychologists at the University of British Columbia). But they make up only about 15 percent of the world’s population.

So in a WEIRD society, such as the United States, analytically thinking liberals are “extreme Americans,” Talhelm said, in the sense that they are particularly disinclined to think in the style of a vast majority of the rest of the world, including their holistic-thinking conservative countrymen.

There is value in both ways of thinking, Talhelm said. Intuitive thinking likely is the “default” style most people are born with, while analytical thinking generally must be learned, usually through training, such as in Western-style school systems.

Psychologists test thought styles by giving study participants a short battery of tests to determine if they are holistic or analytic thinkers.

When Talhelm and his colleagues matched thought styles with political leanings of participants, they found that the liberals tended to be analytic thinkers and the conservatives holistic thinkers.

They further found that political thought was somewhat malleable. They discovered that if they trained holistic thinkers to think analytically, for example, to match scarf with mitten, they would subsequently start viewing the world more liberally (though not on economic policy). Likewise, liberals, if trained to think holistically, would come to form more conservative opinions.

“The change in thought style, we found, can be enough to change people’s opinion on social issues like welfare or criminal sentencing,” Talhelm said. “The switch was actually large enough that it would have changed the outcome if it had been a vote.”

He noted that liberals in the West tend to live in urban or suburban areas and often have fairly weak social and community ties, move more often and are less traditionally religious. They are more individualistic than conservatives and very unlike most people in Eastern cultures. Conservatives, on the other hand, tend to be more connected to their communities and may live in the same areas throughout their lives, maintaining strong social and familial bonds and commitments, and are more traditionally religious. This puts them more in line with the holistic-thinking majority of the world.

“This study shows that the two sides in the ‘culture war,’ conservatives and liberals, really approach the world as if they came from two very different cultures,” Talhelm said.

His study participants were primarily university students and adults who participated online.

What Is Biotechnology? Where Is It Headed at UVA? END_OF_DOCUMENT_TOKEN_TO_BE_REPLACED