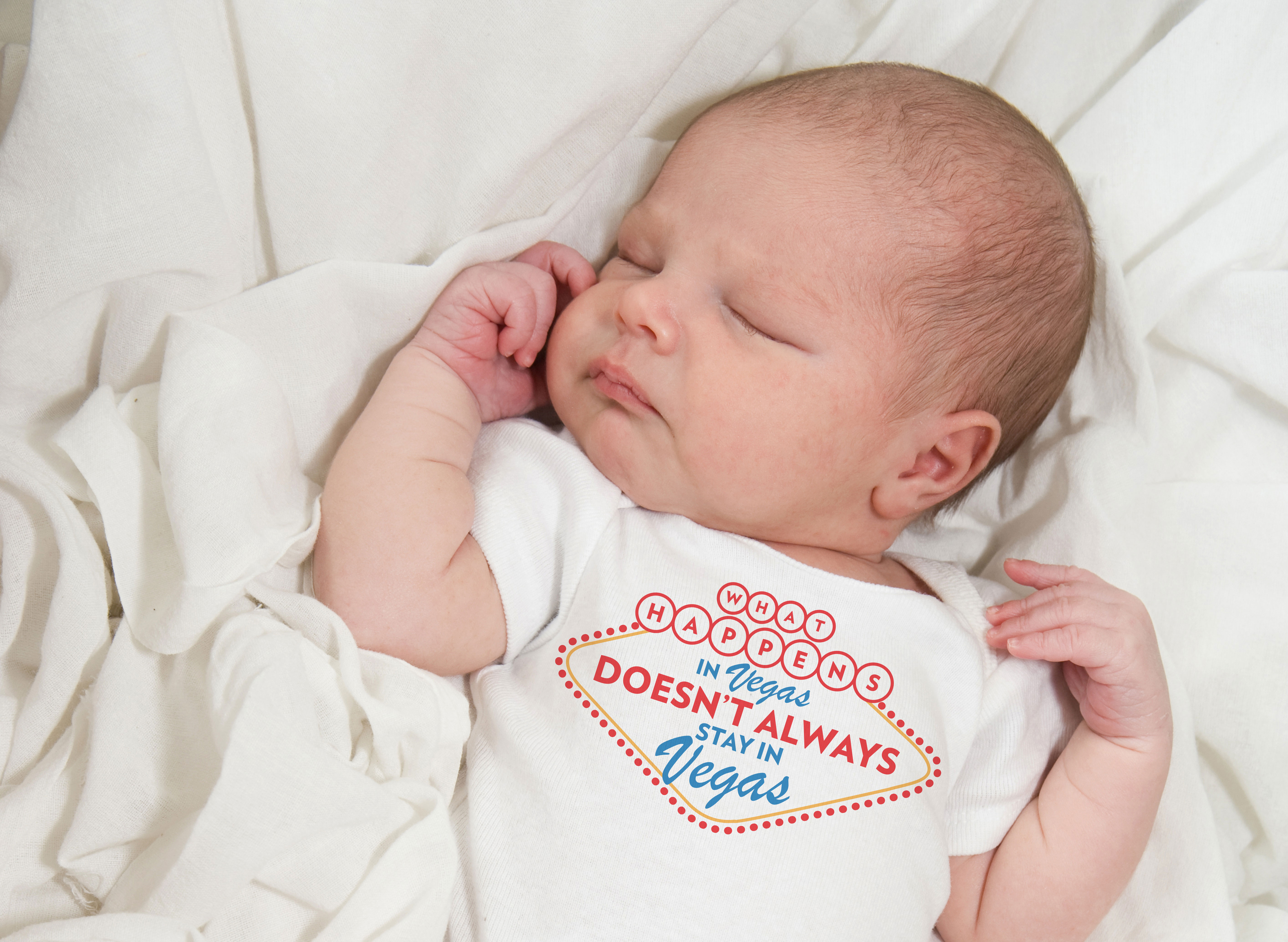 The more people who attend your wedding to share in the launch of your marriage, the better the chances you will be happily married years down the road. And, somewhat counter-intuitively, the more relationships you had prior to your marriage, the less likely you are to report a high-quality marriage.

Those are two of the key findings in a new report, “Before ‘I Do’: What Do Premarital Experiences Have To Do With Marital Quality Among Today’s Young Adults?,” from the National Marriage Project at the University of Virginia.

The study challenges the idea that “what happens in Vegas stays in Vegas” – the general notion that what happens in one’s younger years, before marriage, stays there and doesn’t impact the remainder of one’s life.

How people conduct their romantic lives before they tie the knot is linked to their odds of having happy marriages, the study’s authors argue. Past experiences, especially when it comes to love, sex and children, are associated with future marital quality.

Those who have had more romantic experiences – for example, more sexual or cohabiting partners – are less likely to forge a high-quality marriage than those with a less complex romantic history, the researchers found.

Study co-author Galena K. Rhoades, research associate professor of psychology at the University of Denver, said, “In most areas, more experience is better. You’re a better job candidate with more experience, not less.

“When it comes to relationship experience, though, we found that having more experience before getting married was associated with lower marital quality.”

More experience may increase one’s awareness of alternative partners, the researchers speculate. People who have had many relationships prior to their current one can compare a present partner to their prior partners in many areas – like conflict management, dating style, physical attractiveness, sexual skills, communication ability and so on. Marriage involves leaving behind other options, which may be harder to do with a lot of experience, the researchers say.

Rhoades and co-author Scott M. Stanley came to these insights by analyzing new data from the Relationship Development Study, an ongoing national study based at the University of Denver and funded by the National Institute of Child Health and Human Development. Between 2007 and 2008, more than 1,000 Americans who were unmarried but in a relationship, and between the ages of 18 and 34, were recruited into the study.

Over the course of the next five years and 11 waves of data collection, 418 of those individuals got married. The authors looked closely at those 418 new marriages, examining how the history of the spouses’ relationships and their prior romantic experiences were related to the quality of their marriages. The 418 subjects were reasonably representative of unmarried adults in the United States in terms of race and income. All analyses in the report control for race and ethnicity, years of education, personal income, religiosity and frequency of attendance at religious services.

Past studies show that couples often “slide” into living together rather than talking things out and making a decision about it. In this study, participants who lived together before marriage were asked directly if they made a considered decision about premarital cohabitation or slid into it; they indicated their degree of “sliding versus deciding” on a five-point scale. The more strongly respondents categorized the move as a decision rather than a slide, the greater their marital quality later on.

“We believe that one important obstacle to marital happiness is that many people now slide through major relationship transitions – like having sex, moving in together, getting engaged or having a child – that have potentially life-altering consequences,” said Stanley, research professor and co-director of the Center for Marital and Family Studies at the University of Denver, as well as a senior fellow for both the National Marriage Project and for the Institute for Family Studies.

Often these risks co-occur. For example, those who have multiple cohabiting partners are also more likely to have children before marriage and with more than one partner.

“Another way to think about ‘sliding versus deciding’ is in terms of rituals,” Stanley said. “We tend to ritualize experiences that are important. At times of important transitions, the process of making a decision sets up couples to make stronger commitments with better follow-through as they live them out.”

This finding could also simply reflect that couples who deliberately decided to cohabit are better at talking about important transitions in general, a skill that could help them build a happy marriage, he added.

Having more guests at one’s wedding – the biggest ritual in many relationships – is associated with higher marital quality, even after controlling for income and education, which may be proxies for how much the wedding might have cost, the study found.

“In what might be called the ‘My Big Fat Greek Wedding’ factor, this study finds that couples who have larger wedding parties are more likely to report high-quality marriages,” said W. Bradford Wilcox, director of the National Marriage Project and a professor of sociology at U.Va. “One possibility here is that couples with larger networks of friends and family may have more help, and encouragement, in navigating the challenges of married life.

“Note, however, this finding is not about spending lots of money on a wedding party. It’s about having a good number of friends and family in your corner.”

Stanley added, “Our bottom-line advice to Americans hoping to marry is this: Remember that what you do before you say ‘I do’ may shape your odds of forging a successful marital future.”

What’s Next for UVA’s Class of 2022? END_OF_DOCUMENT_TOKEN_TO_BE_REPLACED