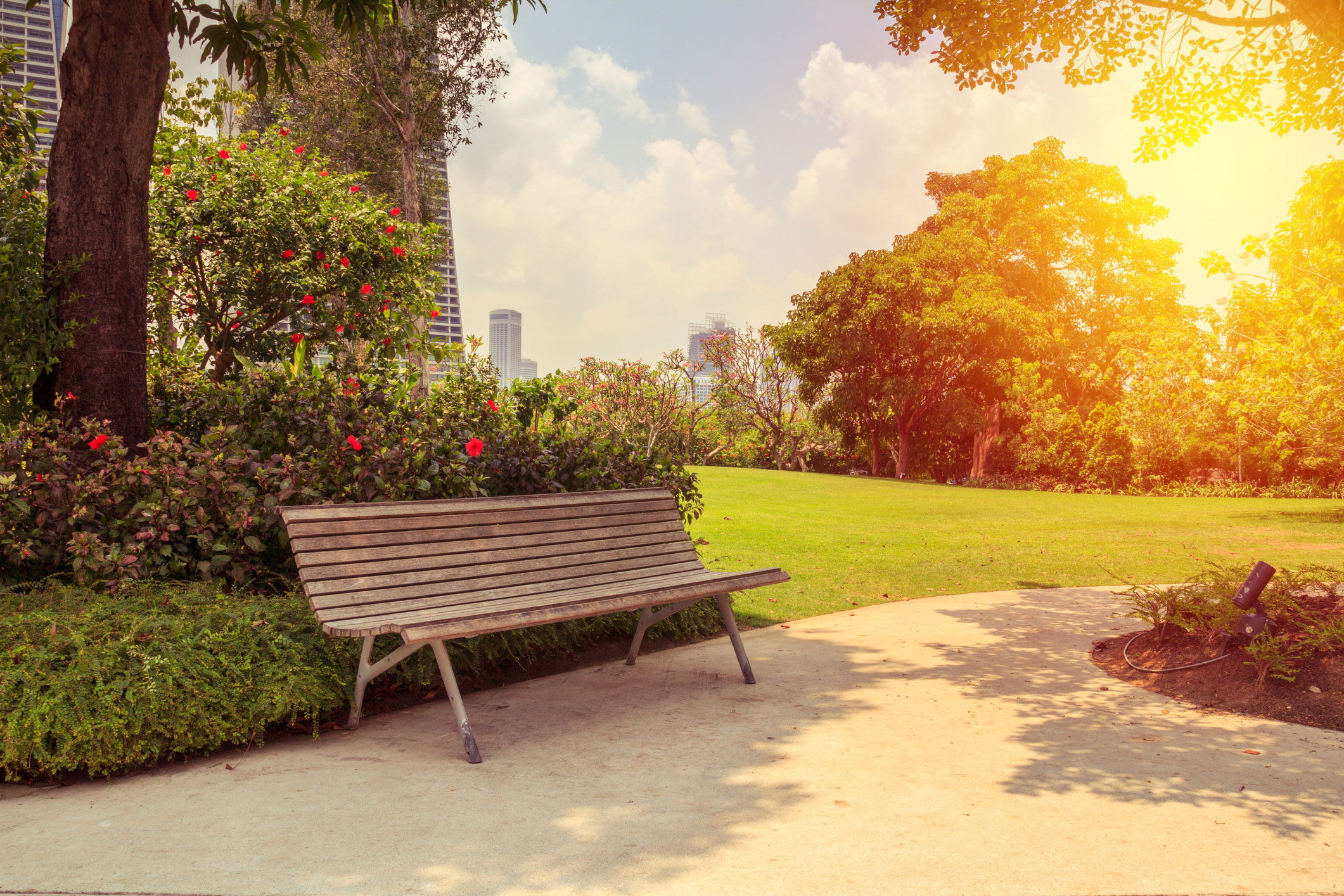 The findings come from a team of scientists who have assembled a big-picture review of research on the complicated relationship between nature and crime in urban areas. They identified several patterns, including the effect of urban green space on gun violence, that can help inform public policy, guide urban design and promote neighborhoods that are safe and pleasant to live in.

The project came about because members of the research team had been touched by crime, either directly or indirectly. “All of us had some sort of experience, personally or through family members. And we thought maybe we can do something about it,” said Hessam Sadatsafavi of the University of Virginia School of Medicine.

“How to control violent crime is a polarizing issue. We are interested to see, as designers whose work is to shape the physical environment, if it’s possible for us to contribute to this conversation and to take some actions to see if we, personally, can contribute to reducing crime.”

The research, initiated at Cornell University, sought to synthesize the findings of many previous studies that looked at the effects of various forms of green space on crime and criminal behavior.

“We said, ‘OK, we have to start by understanding what is out there in terms of theory, what other people have found,’” Sadatsafavi said. “Green space can be a source of, or increase the risk of, crime in a neighborhood through some mechanism, and it can also reduce the risk. So why is that happening? Is there any way to find a solution to make the risk reduction more effective?”

The researchers initially considered more than 14,000 papers, but ultimately winnowed those down to 45 done in the United States, which offered the most relevant insights into how access to nature might improve public safety.

The initial review was challenging because the topic is vast and can be approached from many angles.

That, combined with the wide variety of crime examined and how it was reported, made it difficult for the researchers to draw specific conclusions. “But,” Sadatsafavi said, “there are definitely patterns.”

For example, nine studies looked at the effect of green space on gun violence. Six found that such interventions reduced crime, while three were inconclusive. “There is evidence that greening interventions at the urban level reduces violent crime, specifically gun violence,” said Sadatsafavi of UVA’s Department of Emergency Medicine.

“By looking at all these studies, we were able to propose possible pathways [to reduce crime and] put together an overall picture of why this is happening, both in terms of gun violence and in terms of overall crime rate.”

Sadatsafavi hopes that the researchers’ findings, outlined in a paper in the International Journal of Environmental Research and Public Health, will lead to community interventions that keep people safe, decrease crime and promote better quality of life.

“The dream scenario for me, personally, is to raise awareness about the effectiveness and the cost effectiveness of these strategies,” he said. “Our next goal as a team is to develop design guidelines for, say, how a community garden or small community park should be designed, to improve the positive effects of the green space and provide practical, hands-on information for people who are in the field, whether landscape architects or people who are starting their own community garden.”

Message from President Ryan Regarding Fatal Shooting on Grounds END_OF_DOCUMENT_TOKEN_TO_BE_REPLACED