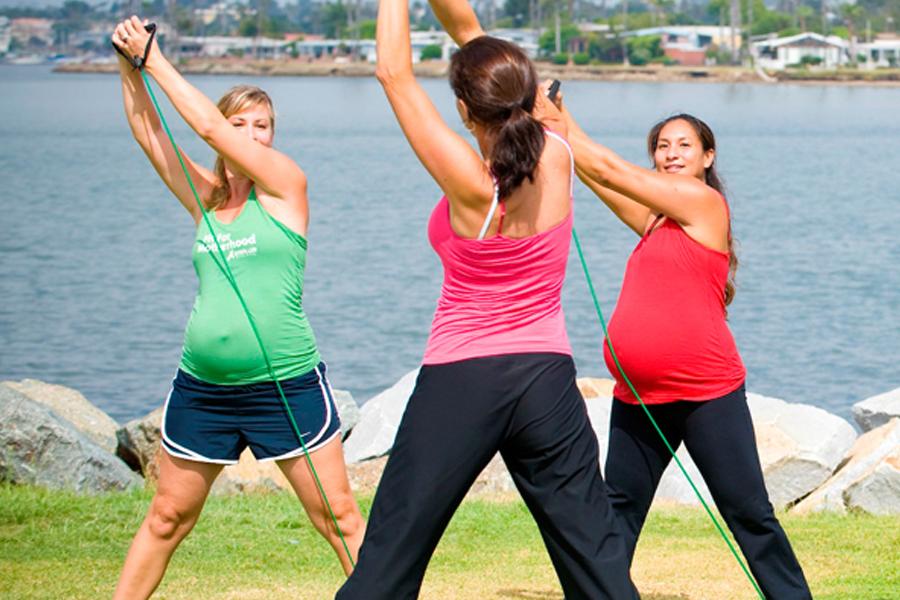 Exercising during pregnancy can help protect the unborn child from diabetes and other health problems in later life, new research from the University of Virginia School of Medicine suggests.

Researchers have determined that exercise during pregnancy prevented a damaging epigenetic effect of the mother’s obesity – an effect believed to put chemical marks on genes and lead to diabetes in the offspring. The researchers identified the specific gene involved, providing an important target for developing drugs that would prevent the undesired effect.

While the researchers were focused primarily on diabetes, the findings could have important implications for many other conditions. “Disease transmission from parent to offspring is not limited to diabetes but appears to be the case with many, many diseases,” said Zhen Yan of U.Va.’s Robert M. Berne Cardiovascular Research Center. “There is accumulating evidence suggesting diseases ranging from atherosclerosis to diabetes to schizophrenia – all these diseases we talk about these days – are influenced by maternal condition.”

U.Va.’s study was based on the idea of “developmental programming” – that the condition and behavior of the mothers affect the health of their offspring not just when they’re born, but throughout their life. To test the effect of maternal exercise during pregnancy, they fed mice a high-fat diet, allowed some access to an exercise wheel and then compared the long-term epigenetic and metabolic outcomes in their offspring.

“There are plenty of population studies that show that a high-fat diet or obesity will program the offspring and increase their risk of developing diabetes or high blood pressure when they grow up,” said Rhianna Laker, a postdoctoral fellow in Yan’s lab and lead author of a paper outlining the new findings. “We set up an animal model of maternal obesity and exercise in pregnancy because no one has looked at the epigenetic influence of exercise during pregnancy that could benefit the offspring.”

For their next steps, the researchers will take a closer look at the findings to better understand the effects of maternal obesity and exercise on the offspring’s genes, and they hope to conduct a clinical trial to evaluate the effects in people. In the meantime, they said their findings carry an important message for moms-to-be.

“For me, the most important finding of this study is that you can modify the amount of exercise you have during pregnancy and that has a distinct molecular consequence on your child, and that allows them to be, essentially, more fit,” said researcher Jessica Connelly of the Berne Center.

What’s Next for UVA’s Class of 2022? END_OF_DOCUMENT_TOKEN_TO_BE_REPLACED