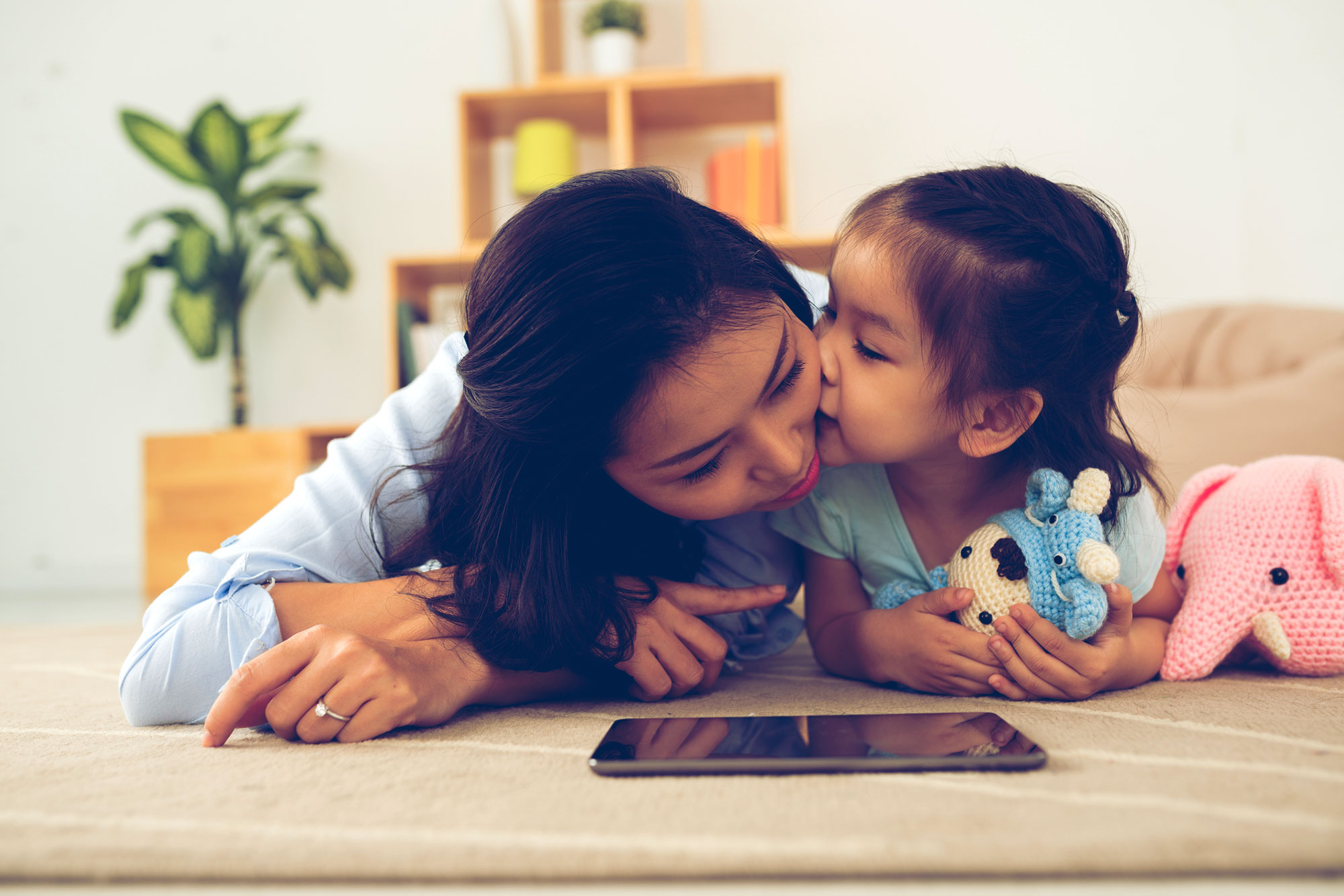 Screens are in our faces more than ever before. Smartphones, tablets, televisions and computers are part of daily life.

For young people, screen technology has been around as long as they have. To gain a toehold with these “digital natives,” companies are flooding the market with educational apps.

That raised a question for Sierra Eisen: Just how educational are they? 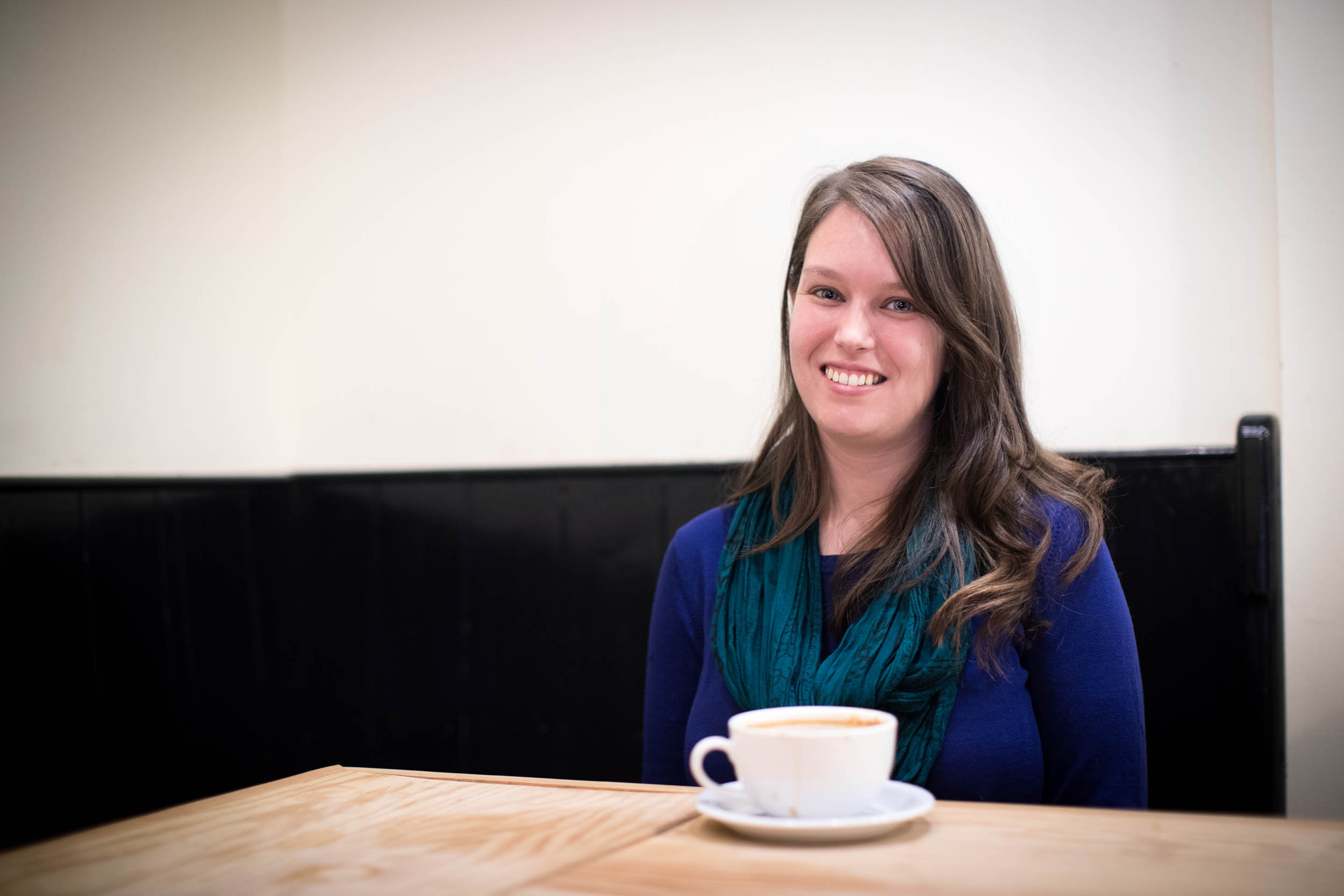 “As I was applying to grad school, I was taking a year and was working at an Apple Store as a salesperson,” she said. “I saw the children around me come into the store and just race over to the iPads. They’d pick it up, and even if it was the first time they’d ever interacted with an iPad, they instantly knew how to use it.”

Meanwhile, the children’s parents were trying to figure out why their email wasn’t working. “There was this difference between how quickly children picked it up and how difficult it could be for adults,” Eisen said.

“It really struck me as I was working there that there wasn’t any kind of regulation of what could be called an ‘educational app’ and what couldn’t,” she said.

Since arriving at UVA in 2014, Eisen has been exploring children and their interactions with touch screens with Angeline Lillard, director of the Early Development Lab.

Together, they are starting to get answers. Their study, just published in the Journal of Children and Media, offers some insight into what preschoolers think about screens and other types of media tools, like books.

“We give our children educational games and we think, ‘Oh, it’s educational’ – that’s the part we are focused on. But for the child maybe, it’s more about the game. Almost any app these days is really, really engaging for children,” she said. “What really has to be focused on is, ‘Is it so engaging that children are also not learning?’ Are those two things at odds with each other, or are they actually being used to promote each other?”

As Good as the Real Thing? Hands-On vs. Touch Screen

Eisen and Lillard recently completed three other studies that, combined, are giving new insight into the value of educational apps.

Many mothers and fathers of young children can relate to the following scenario: You’ve managed to get your young family to a restaurant for dinner and are craving a bit of adult conversation. To buy some adult conversation time, Mom or Dad hands their preschooler a tablet with an educational app.

But is the child really learning from the app? To find out, Eisen and Lillard turned to a map of Australia and a group of 5- and 6-year-olds.

“Over the last year or so, Angeline and I have been running studies where we are comparing how children learn from a physical puzzle that’s actually a map of Australia, and we compared that to an app that is a map of Australia,” Eisen said.

Using a physical puzzle, Group A is taught about the Australian map along with a structured lesson that is part of the Montessori curriculum. Group B is given the app, with no interaction from an instructor.

“We found that children learned almost twice as many of Australia’s state names from interactions with the puzzle and experimenter than from the app,” Eisen said.

In a second study, the researchers were interested in whether those effects would last if the children were able to take the materials home for a week and interact with them on their own.

“We found that when children came back a week later, those major differences between the two conditions dissipated,” Eisen said. “Children in the app condition seemed to have caught up to the children in the puzzle condition.”

What do the results of the two studies suggest?

The researchers then blended elements from these studies to form a third study, creating a new “social app” condition. To do this, they reconfigured the Montessori teaching application to include human interaction alongside the educational app and found some interesting results.

“So really, what we are seeing is that learning from a touchscreen app is most successful when supplemented with in-person social interaction,” said Eisen, who is in the process of submitting the new work for publication.

What’s Next for UVA’s Class of 2022? END_OF_DOCUMENT_TOKEN_TO_BE_REPLACED