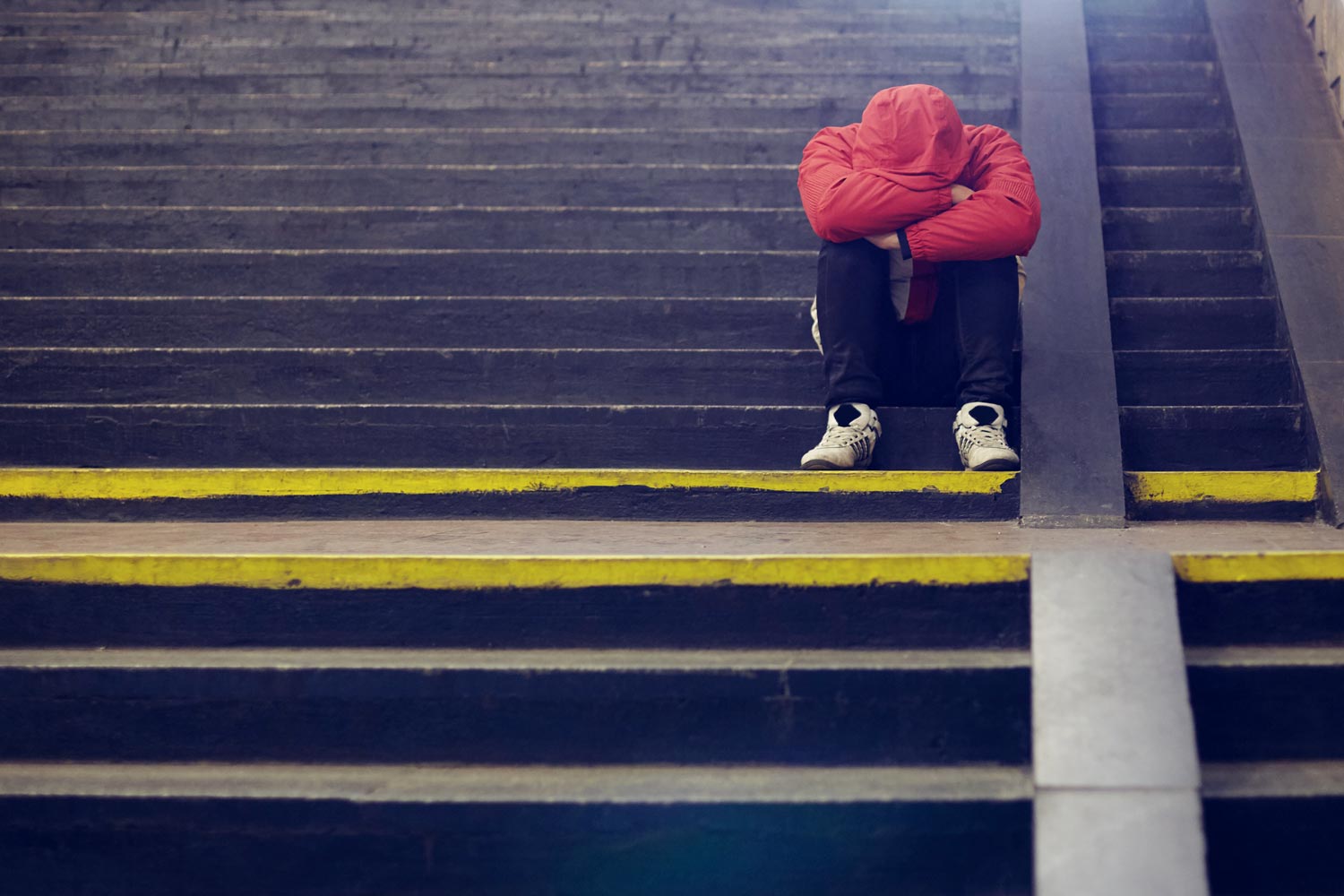 Teen drama is all-consuming; jealousy and conflicts with friends can make adolescents feel the whole world is against them.

Now, new research from the University of Virginia has found ramifications from these conflicts may have long-term links to premature aging in adulthood.

The clue to this new discovery was found in the bloodstream, in the form of something called interleukin-6, a protein that’s been associated with the development of cancerous tumors, arthritis, osteoporosis and a number of other problems associated with aging.

That substance was found at high levels in the bloodstreams of 28-year-olds who experienced chronic social conflict beginning at the early age of 13.

Joseph Allen, UVA’s Hugh Kelly Professor of Psychology, led the study, titled “The Body Remembers” and published in the journal Development and Psychopathology. 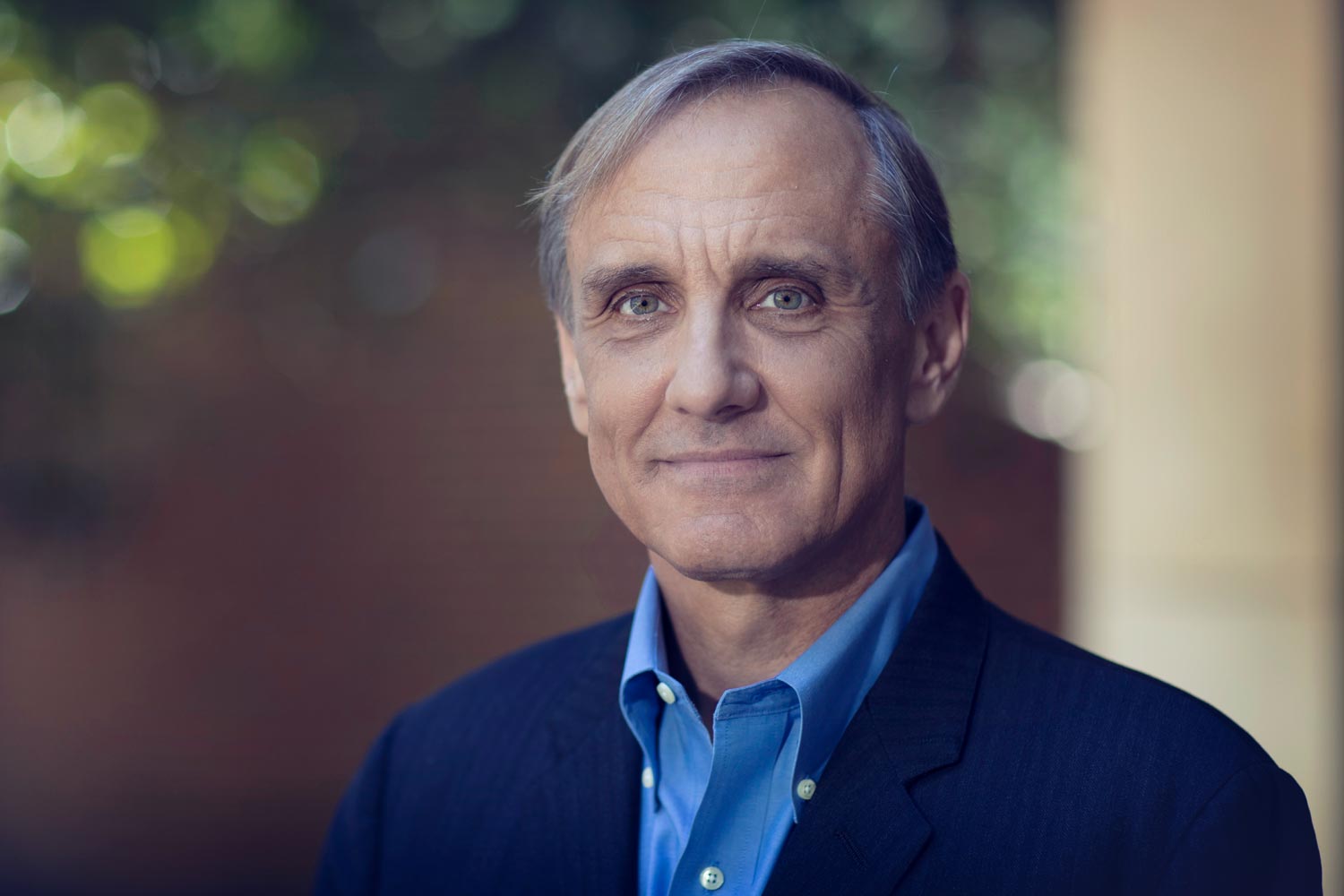 Allen and his team began following 127 Charlottesville middle schoolers in 1998. They asked the students how well they managed conflict and then posed the same question to their peers. They then observed the students interacting with their close friends.

The researchers touched base with the students several more times over the years. At the age of 28, blood was drawn from all of the study participants; those who had chronic difficulty managing conflict beginning at 13 had higher levels of interleukin-6 in their bloodstreams.

Why is this happening?

While it is well-known that increased stress levels in adulthood can lead to health problems, the idea that stress in adolescence can have lasting effects is counterintuitive.

“We don’t think of that typically with adolescence because adolescents are so healthy,” Allen said.

The researchers, who were largely UVA undergraduate and graduate students, would pose vignettes to the research subjects, starting at age 13. One took place on a basketball court, where the student is pushed and called a wimp. “What would you do?” asked the researchers.

Pushing back would be a demonstration of poor conflict management. Continuing to play and ignoring the shoving is the healthier response.

At 21, researchers observed the subjects with their romantic partners. “We bring them into our offices and we interview them separately and we ask them to identify topics about which they disagree,” Allen explained. The pair then comes together and discusses one of those topics. “The 21-year-old who came in and their partner was really rude and hostile and aggressive to them, those were the kids who were at risk.”

The conflict could be over anything, from jealousy to the amount of time people spent together and how they deal with each other’s friends.

Allen said neither gender nor socioeconomic status appeared to affect interleukin-6 levels. Neither did personality traits like extroversion or introversion. “What that really says is that people with all different personalities can learn to handle conflict well or can struggle with handling it badly, and it’s not just simply some trait that people have inherited that’s not likely to be able to be changed.”

Allen said the results are alarming. “It’s frightening because with many things in life, we get second chances. We can fix things,” he said. “The possibility, and at this point, it’s just a possibility, that our struggles at 13 could stick with us, even if we later learn to overcome them, is what is really concerning.”

Allen said the results are important because adults tend to trivialize adolescents’ social experiences as something over-dramatic.

As children become adolescents, it can be challenging for parents to realize their kids are struggling because the teens are trying to handle things on their own. “They can be going through terrible social stress or terrible bullying or terrible conflict and they might tell their friends, but they won’t necessarily tell their parents,” Allen said.

That is why Allen says it is important that parents model good conflict resolution with one another and their children, because they are always watching.

EDITORS NOTE: The full study can be read online, free of change, until January 31.

Netflix to Add Ads. Why This Could Be a ‘Game-Changer’ for Your Viewing Experience END_OF_DOCUMENT_TOKEN_TO_BE_REPLACED

What’s Next for UVA’s Class of 2022? END_OF_DOCUMENT_TOKEN_TO_BE_REPLACED