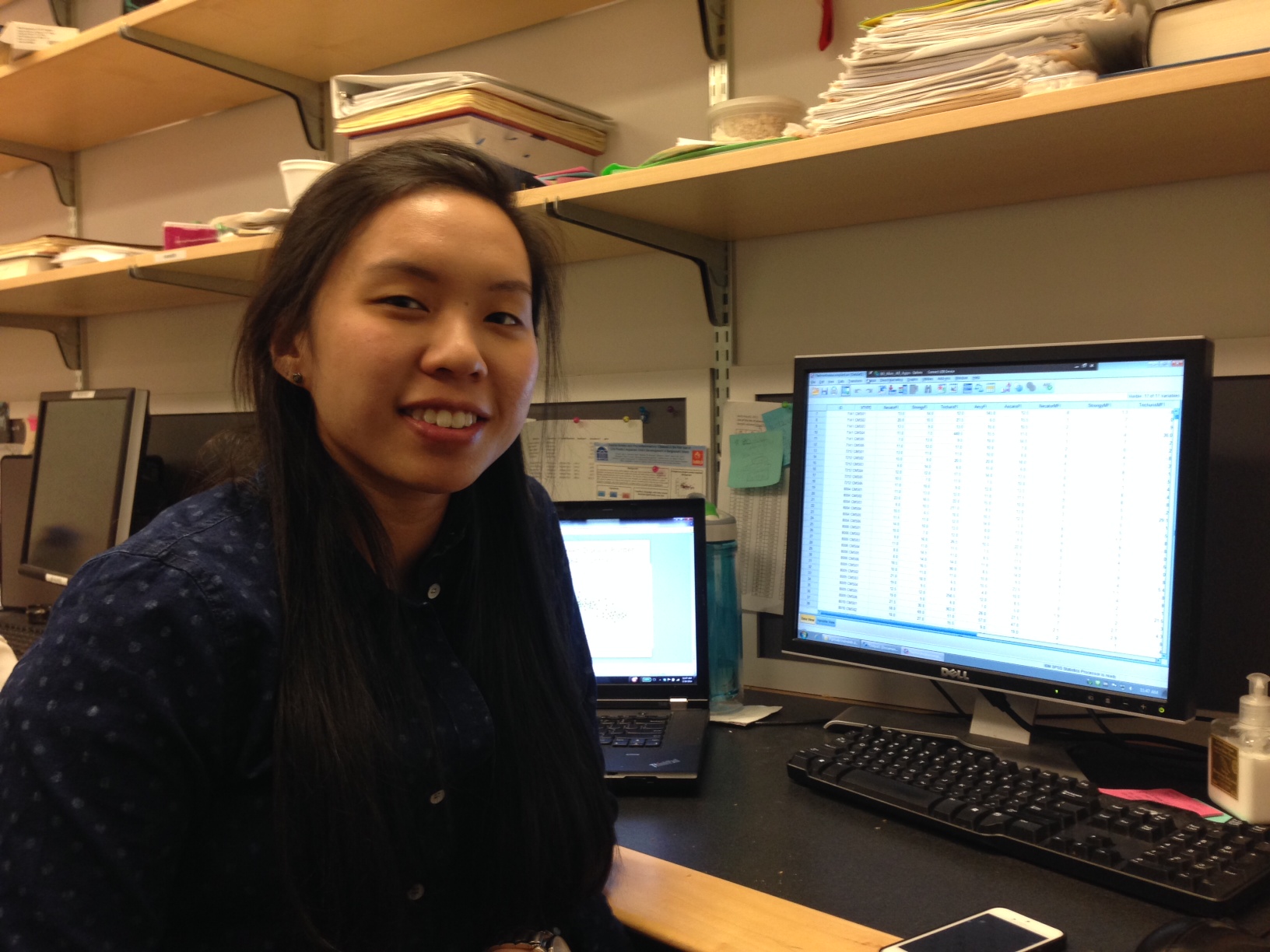 New research from the University of Virginia School of Medicine has revealed the dramatic effect the immune system has on the brain development of young children. The findings suggest new and better ways to prevent developmental impairment in children in developing countries, helping to free them from a cycle of poverty and disease, and to attain their full potential.

U.Va. researchers working in Bangladesh determined that the more days infants suffered fever, the worse they performed on developmental tests at 12 and 24 months. They also found that elevated levels of inflammation-causing proteins in the blood were associated with worse performance, while higher levels of inflammation-fighting proteins were associated with improved performance.

“The problem we sought to address was why millions of young children in low- and middle-income countries are not attaining their full developmental potential,” said lead author Nona Jiang, who performed the research while an undergraduate student in the laboratory of Dr. William Petri Jr. “Early childhood is an absolutely critical time of brain development, and it’s also a time when these children are suffering from recurrent infections. Therefore, we asked whether these infections are contributing to the impaired development we observe in children growing up in adversity.”

Their findings offer a potential explanation for the developmental impairment seen in children living in poverty. They also offer important direction for doctors attempting to combat the problem: By preventing inflammation, physicians may be able to enhance children’s mental ability for a lifetime.

“We are interested in examining factors that predict healthy child development around the world,” said researcher Dr. Rebecca Scharf of U.Va.’s Department of Pediatrics. “By studying which early childhood influences are associated with hindrances to growth and learning, we will know better where to target interventions for the critical period of early childhood.”

In addition, the finding illuminates the complex relationship between the immune system and cognitive development, an increasingly important area of research that U.Va. has helped pioneer.

“This is a very interesting study, showing, probably for the first time, the link between peripheral cytokine levels and improved cognitive development in humans,” said Jonathan Kipnis, a professor of neuroscience and director of U.Va.’s Center for Brain Immunology & Glia. “What is of the most interest and of a great novelty is the fact that [inflammation-fighting cytokines] have positive correlation with cognitive function. My lab published results showing that these IL-4 cytokines are required for proper brain function in mice, and this work from Dr. Petri’s lab completely independently shows similar correlation in humans.

“I hope the scientific community will appreciate how dramatic the effects of the immune system are on the central nervous system and will invest more efforts in studying and better understanding these complex and intriguing interactions between the body’s two major systems.”

Jiang is a recent graduate of U.Va. and will attend medical school in the fall. Touched by her time researching in Bangladesh, she plans to continue her work on the topic.