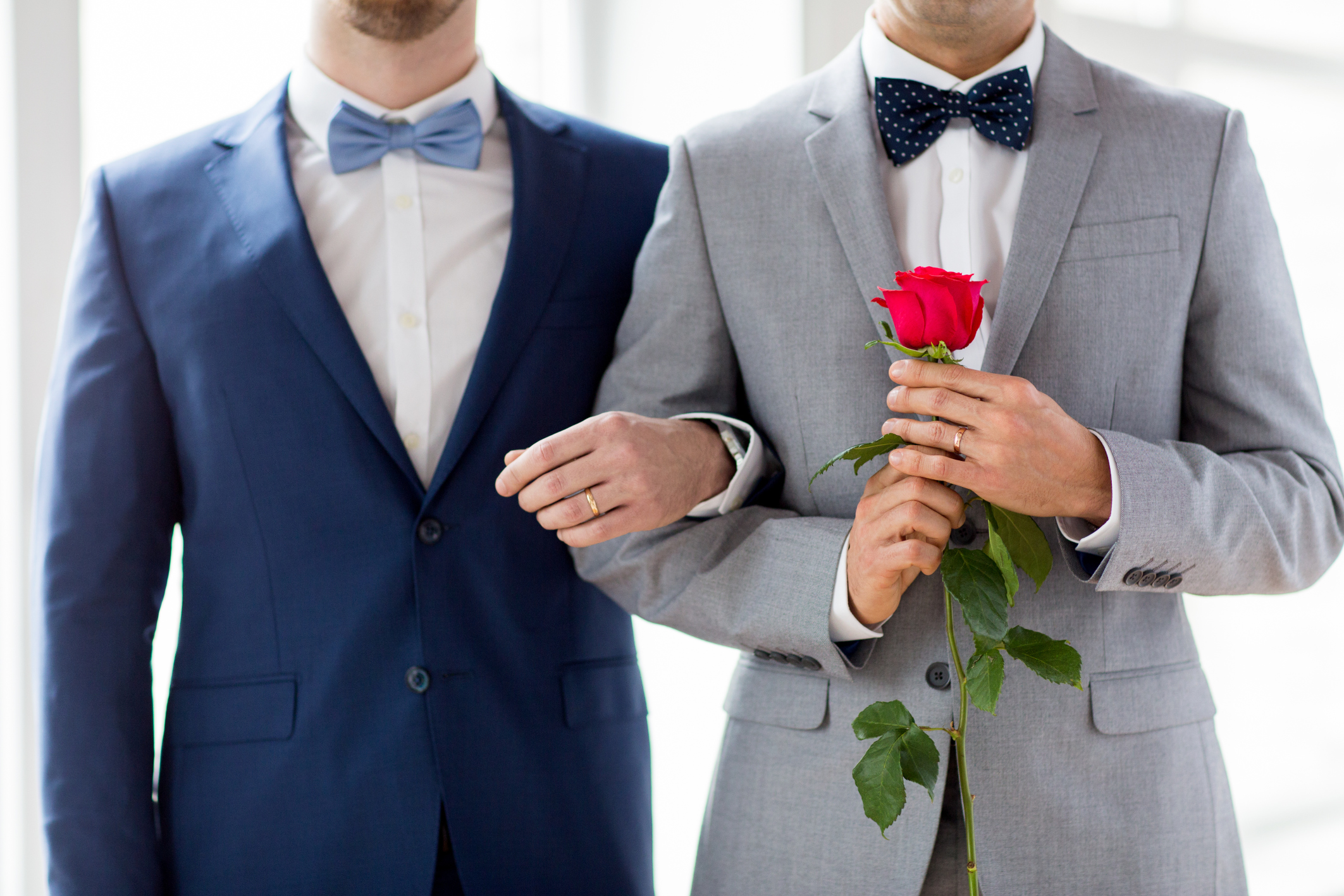 The U.S. Supreme Court’s recent ruling legalizing marriage between same-sex couples in all 50 states follows on the heels of national polls showing rapid cultural changes in attitudes toward lesbian and gay people. A new University of Virginia study confirms this, showing that not only are Americans’ conscious and unconscious biases against lesbian women and gay men decreasing across all demographic groups, but the trend also appears to be accelerating.

“Many people have this gut feeling that our culture has changed,” said lead researcher Erin Westgate, a doctoral psychology student at the University of Virginia. “We wondered whether people’s attitudes were really changing, or if people today just feel more pressure to say they support lesbian and gay people.”

The paper will appear Thursday in the open access online journal Collabra, a new multidisciplinary journal from the University of California Press.

Building on previous research on self-reported attitudes, Westgate and co-authors Rachel Riskind of Guilford College and U.Va. psychology professor Brian Nosek analyzed data collected from more than half a million people between 2006 through 2013 by Project Implicit. Cofounded by Nosek, the nonprofit organization is an international collaboration between researchers whose mission is to study and educate the public about hidden biases.

Westgate’s team found that implicit or “unconscious” bias against lesbian and gay people was 13 percent lower in 2013 than in 2006, suggesting that implicit bias has decreased substantially in recent years. They also found that explicit, or self-reported, bias decreased twice as much (26 percent) as implicit bias over the same seven-year period. This suggests that while many peoples’ attitudes are changing at the deeper, unconscious level, some people may be less willing or able to acknowledge anti-gay bias than they were in years past.

“Implicit biases can occur outside of conscious awareness or conscious control,” Nosek said. “People may know that they have them and not be able to control them. This is the first evidence for long-term change in people’s implicit attitudes on a cultural level.”

The authors also found that some people’s attitudes were changing more quickly than others. Age, race and political orientation were the biggest predictors of attitude change. Unconscious bias decreased the most among women, as well as among white, Hispanic, liberal and younger people. Men – as well as black, Asian, conservative and older people – showed the smallest changes in bias.

Most importantly, nearly all demographic groups showed decreases in unconscious and self-reported bias over the seven-year period, suggesting that across the board, people seem to be developing more positive attitudes toward lesbian and gay people in general.

The findings were based on results of an online test hosted by Project Implicit, called the “Implicit Association Test,” which asked participants to answer direct questions about their attitudes toward lesbian and gay people as well as perform tasks that measured their unconscious attitudes. (For information on the test, click here.)

“People today are genuinely more positive toward gay and lesbian people than they were just a decade ago,” Westgate said. “The research shows that attitudes across the board are truly changing – it’s not just a function of people feeling less comfortable admitting their bias in a culture that has become more open.”