Study: Online Insomnia Program Can Improve Sleep for Many 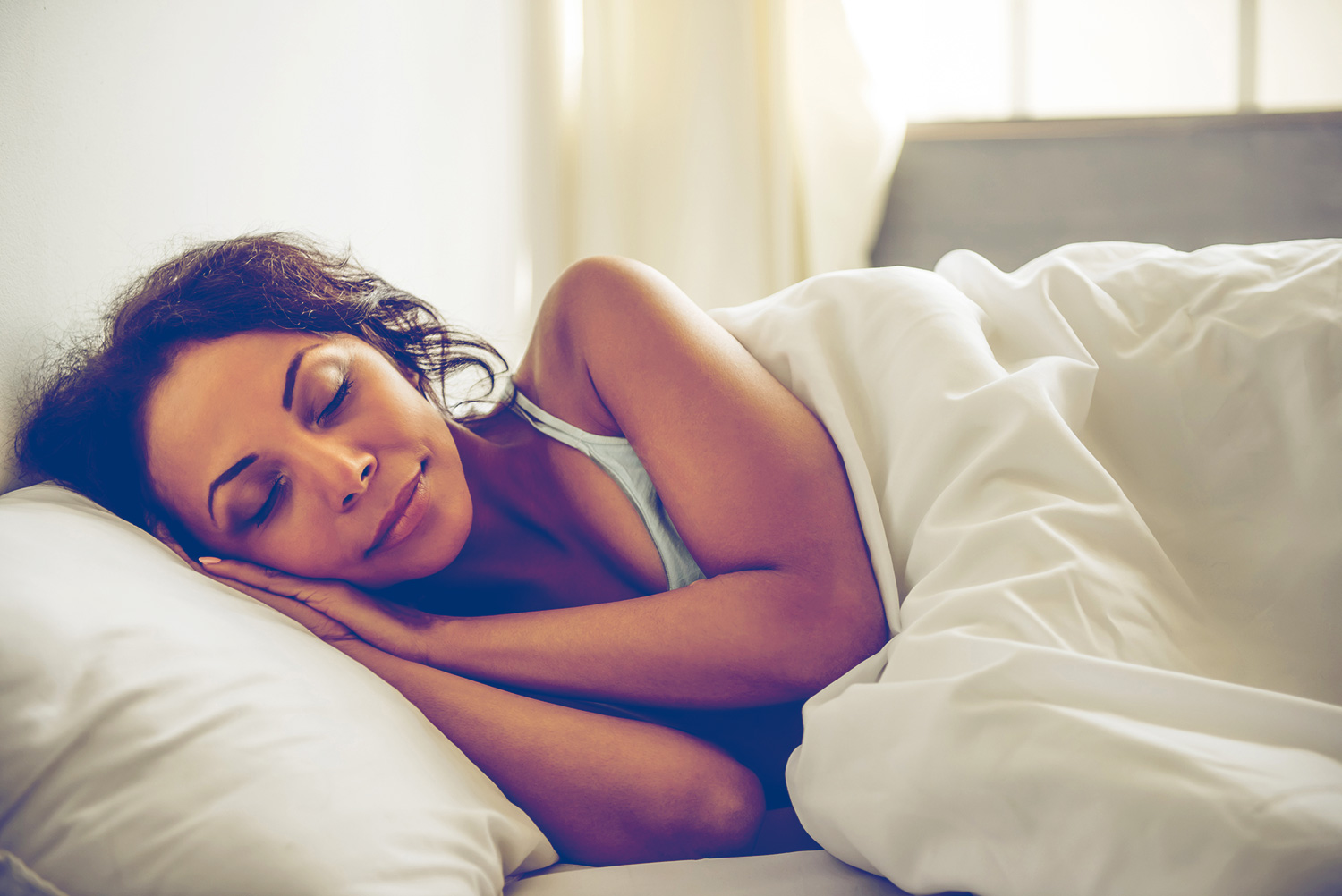 SHUTi, an online program that uses cognitive behavioral therapy to help people with insomnia find relief, helped 70 percent of patients, according to a new study.

An online program designed to help people overcome insomnia significantly improves both the amount and quality of sleep, a new University of Virginia study has found.

The randomized study is the first to look closely at the effects of the Sleep Healthy Using the Internet program on people with health conditions that could be affecting their sleep. “SHUTi,” developed at UVA, aims to help people overcome their sleep problems by retraining them in healthy sleep behaviors. It is built on cognitive behavioral therapy, a widely used treatment for insomnia. Of the 303 people enrolled in the study, about half had either a medical or psychiatric condition.

Ultimately, approximately 70 percent of the SHUTi users had significant improvements, and more than half (56.6 percent) were in the “no insomnia” range one year after using SHUTi. In general, SHUTi proved significantly more effective than online sleep education information – the type of tips that might be found online – provided to a control group of study participants.

“We really tried to have as robust a study design as we possibly could to see if [SHUTi] would stand up over time,” said UVA School of Medicine Professor Lee Ritterband, one of the program’s creators. “We found that those who got the SHUTi intervention did much better … and the main symptoms of insomnia were significantly improved and stayed improved over time.”

Based on the study findings, the researchers have concluded that online programs without in-person human involvement can meaningfully improve sleep. The Internet, they say, “provides a less-expensive, scalable treatment option that could reach previously unimaginable numbers of people.”

Overall, the study found that the benefits of SHUTi were similar to those found in trials of cognitive behavioral therapy delivered by health care providers. The measure of effectiveness was based on experiences self-reported by study participants, rather than a measurement of time spent sleeping.

The SHUTi program is available at myshuti.com through BeHealth Solutions, the company that licenses SHUTi and its software platform from UVA. Ritterband, Thorndike, Gonder-Frederick and Morin have equity ownership in BeHealth Solutions. They did not work directly with participants in the randomized study, but helped design the study and draft the report.